While not many people know, the Amarok is not VW’s first truck, so they did have some experience with it. This shows especially from the inside where the Amarok shines as it manages to offer the most impressive interior and best ride quality among any of its rivals. More importantly, it manages to keep the off-road capability at a high level with no sacrifices.

Being released back in 2010 rumors suggested that the 2017 Volkswagen Amarok would be an entirely new car. After we’ve seen a few models testing in the wild, we can now safely say that the future Amarok will be nothing more than just the mid-life facelift of the truck. Even we would like to see a completely new version we are still glad to hear that there will be changes here. 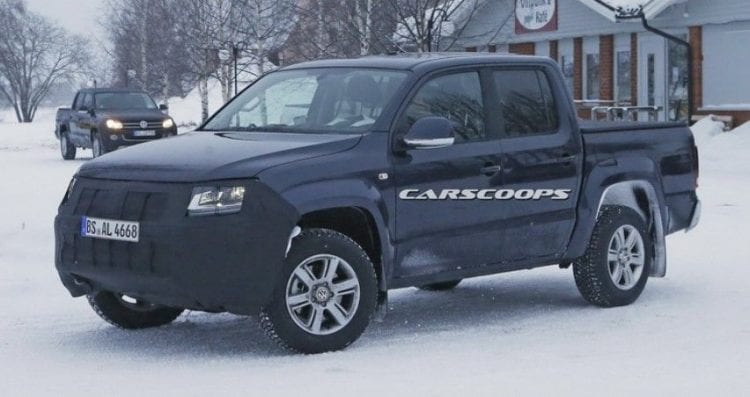 This means that it will start to lose ground against some of its newer competitors, but it should still be better than pretty much any other truck out there. We expect a lot of changes in the cabin, some exterior updates, and likely new engines.

The base price of around €25,000 is likely going to be kept for the upcoming model as well. Unfortunately, our biggest grief with the car is that it will continue not to be available in the US where it would likely sell quite well thanks to its premium interior and great chassis. 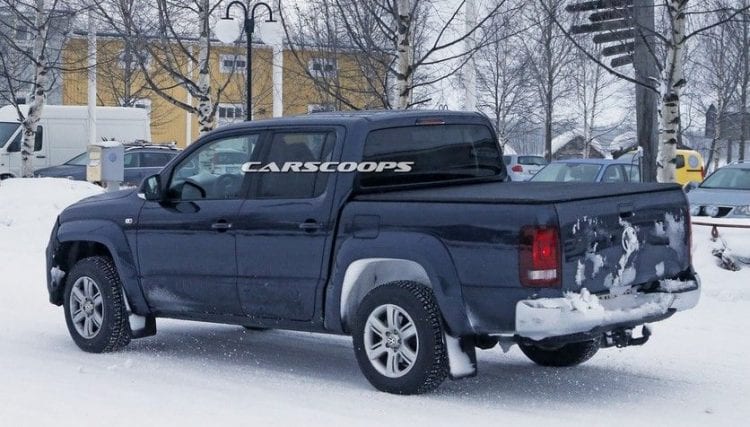 As we mentioned above, there are strong rumors which suggest that the future Amarok will get a set of new engines. In Europe, the base 2.0-liter TFSi 200 horsepower mill might be replaced by a 1.8-liter I4 TFSi with just as much power but more torque. The 2.0-liter diesel will remain roughly the same but this time around it is expected to provide between 150 and more than 230 horsepower, more than enough to allow the Amarok to tow well over 7,000 pounds.

The truck is also expected to be one of VW’s first models to use their all new ten-speed dual-clutch automatic transmission that will allow it to return better fuel economy and always keep the engine in the right rev range. 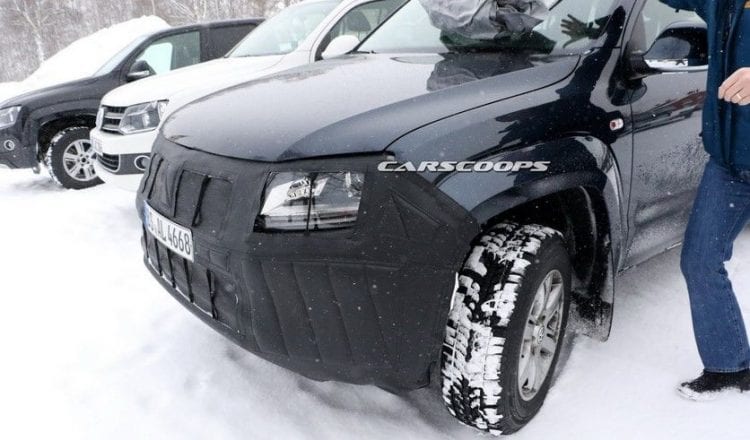 Design – Only spy photos are available

A new car that was spied testing a while ago was wearing light camouflage on the front end and not so much on its rear. This might mean that the upcoming 2017 Volkswagen Amarok will likely feature VW’s new corporate design for its front end with the new headlights and grille which first surfaced on the new Passat.

Inside the cabin of the Amarok, we should see much better materials even on the base model which is now expected to include softer and more durable materials, better seats that should offer more comfort in the long run and a better driving position than before.