The Japanese company has just introduced the new 2017 Toyota Sienna mini-van. What is new on this model and what is worth mentioning? Well, the price of the vehicle ranges from $33,028 to $34,526. In this article, we will present you the advantages and disadvantages that Toyota’s offspring brings. After all, you as a buyer or car enthusiast deserve to know all important information regarding this vehicle. 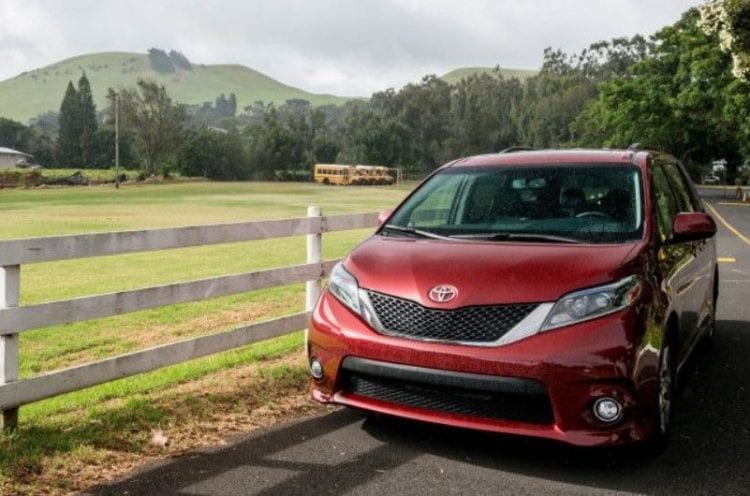 First of all, what is new about 2017 car is the 3.5-liter V6 engine with 298 HP. This unit is the same as in 2017 Toyota Highlander, and the new mini-van is essentially the upgraded version of previous year vehicle. In charge of transmission is an 8-speed automatic which means that this could be most advanced minivan to date. Fuel efficiency ratings are high, and the acceleration should not pose a problem. The tests showed that it will return 27 mpg meaning two mpg- gain over the predecessor.

When it comes to driving, the new vehicle rides smoothly. The mini-van features high-quality materials and top-notch details, all while being spacious at the same time. This is a rarity among this type of car, and obviously, Toyota wanted to do some things differently. Other than the new engine, not many changes were made compared to the previous model. One of the things, and we can say rare things, that could be further improved is the second-row of seats that are too heavy and not easy to move. 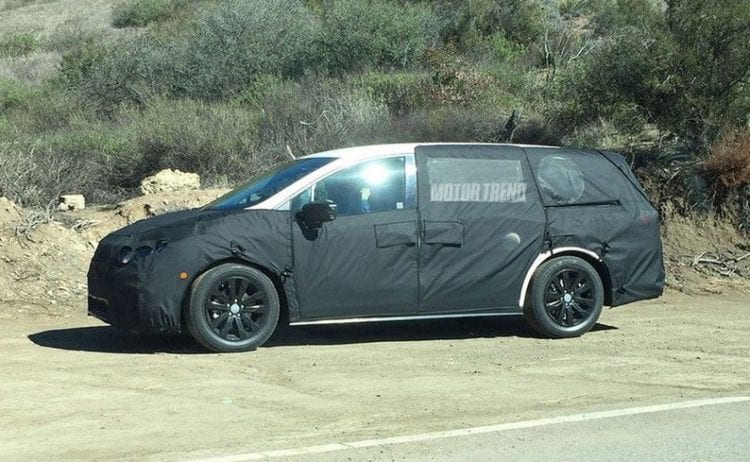 The timing of the 2017 Sienna’s debut was just on the spot since Toyota’s competition had also just released their representatives in the segment. Kia introduced Sedona, Chrysler launched Pacifica and 2017 Honda Odyssey is expected to have its debut in the recent future.

The 2017 Honda Odyssey will be quite the competitor to Sienna, and many are anxious to see it perform. The 2017 Toyota Sienna is essentially a family vehicle, and it is perfect if you have kids, have to go to work and enjoy driving around. It can do all that and much more for you.