The current Land Cruiser has been updated quite recently, but the fact of the matter is that it was released back in 2007. This means that even though it has been upgraded a few times, the basic design is old, and it can’t match its newest competitors. Because of that, we could hear many rumors that the 2017 Toyota Land Cruiser would be an entirely new car with a significant number of upgrades. This hasn’t been confirmed or denied by Toyota but considering how old it is and how bad to drive is when compared to other models in the segment, we also expect the new car to be a heavily upgraded vehicle. While many people said that the car would switch to a unibody design, we are pretty sure that this is not true. But what would change? 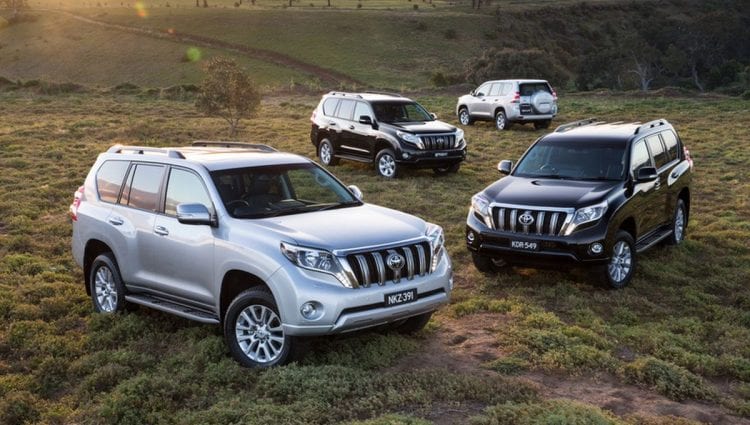 In fact, we expect the same type of body on frame design to be kept unchanged. Instead of changing it, Toyota might go to a full high strength steel and aluminum construction. They would not be the first to do something like that. This would allow the Land Cruiser to be more rugged than before while shaving up to 1,000 pounds from its total weight. The new chassis would likely be used on the new Tundra as well, but so far all of these are just rumors. We do know for sure that even though the car might be unveiled in 2017, the production model will likely arrive closer to 2020. Its price will still be over $80,000 for a base version, but many sources suggested that a cheaper Land Cruiser might also be offered at a later date. Move like this would allow customers to get an almost equally interesting vehicle at a lower price. Obviously Toyota would need to make few changes and compromises to drop the price, but still, it would be more than enough of a vehicle for most drivers. 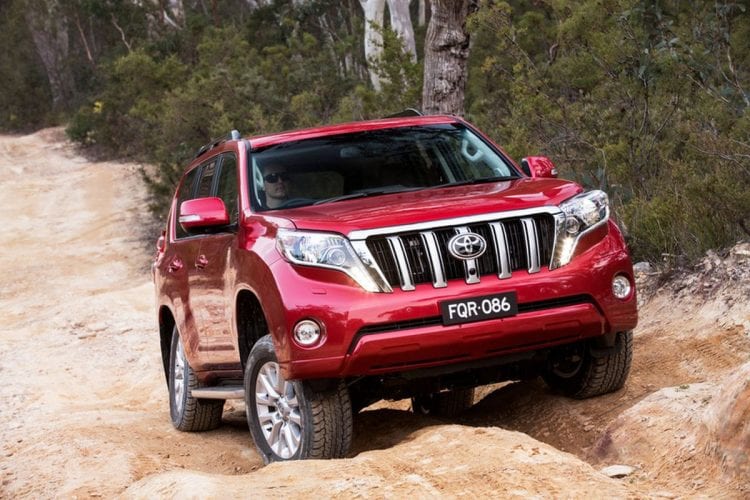 As we said before, one of the least impressive features of the current model is the running gear. This is old tech; it doesn’t offer any type of feedback, and it makes the car roll quite a bit during cornering. The upcoming 2017 Toyota Land Cruiser has been rumored to receive an active air suspension. The result would be much better control of the roll and together with the weight loss should make for a better car to drive. The level of the comfort offered to its passengers should be improved, and the space available in the cabin will increase as well. This won’t be done by making the car larger but with optimization of chassis and interior.

Furthermore, the new Land Cruiser is expected to become slightly smaller. The extra space that will be available to the passengers will come from the new chassis. This will be less intrusive, and it should offer a lower floor than before without sacrificing the way it drives. Also, the rather old design will be gone. In its place, Toyota is expected to adopt a much more luxurious look where aluminum and wood will prevail.

Also, one of the least impressive facts about the older model is finally going to change. The decade-old V8 engine is expected to be dropped. Instead, the upcoming 2017 Toyota Land Cruiser is supposed to feature an all new powertrain. So far we still don’t know for sure what this engine will be, but if the rumors are true, the Land Cruiser might get an inline six unit. This would be a 3.0-liter twin-turbocharged inline six petrol engine, and it would be able to develop as much as 400 horsepower and over 400 lb-ft of torque.

The interesting part is that the same engine might also be used on the upcoming BMW X7. This is because the engine would be a BMW unit and it would certainly make the Land Cruiser one of the most jaw-dropping offerings in its class. Unlike the BMW though, the Land Cruiser will be offered with an 8 or 9-speed automatic gearbox and with a highly capable four-wheel drive system. This is likely going to be derived from the older generation. 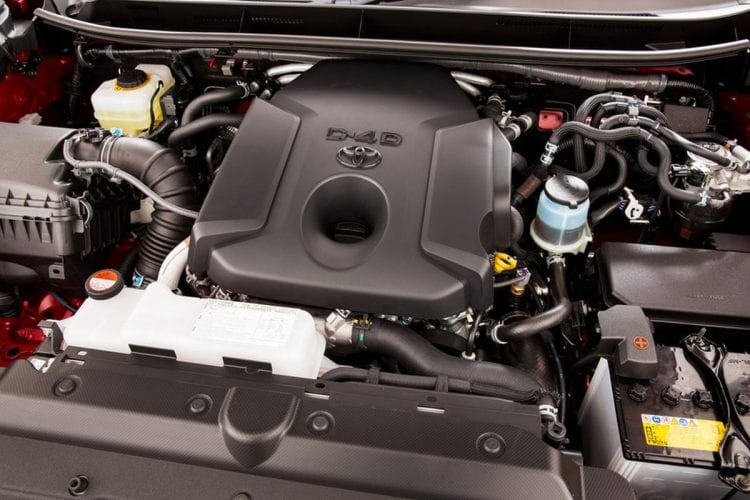 NOTION: Some of the photos might not represent 2017 Toyota Land Cruiser model.