Toyota has quite a reputation when we come to capable SUVs and trucks. From 4Runner over Tacoma to Land Cruiser and Tundra, its strollers are storming the nature all over the world. Offering real world 4×4 capabilities hasn’t stopped Japanese focusing at the same time on thriving crossover segment. From smallest Urban Cruiser to biggest Highlander, the choice is quite rich, and since mentioned Highlander was just revised last year in the US, it’s time for it to arrive in updated form to Australia carrying Aussie name, so 2017 Toyota Kluger is about to reach continent streets in February.

The new model will feature styling improvements, an updated powertrain and will be equipped with new safety gadgets. Also, the official announcement from the last week brought us info about the price and specifications for the 2017 Toyota Kluger. 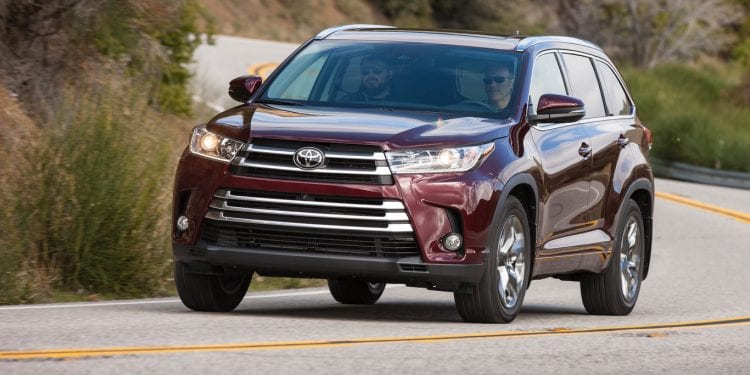 The starting price is set at $43,550 which does not include on-road costs. This means that the new entry model is $1,360 more expensive than the outgoing Kluger and depending on the trim level, the price increase varies from $1,860 to $2,360.

The new Kluger will use an updated version of Toyota’s 3.5-litre V6 petrol engine which the company decided to make a standard for all models in this lineup. Also, direct injection is included which bring the vehicle to 218 kW and 350 Nm, representing 17 kW and 13 Nm increase. 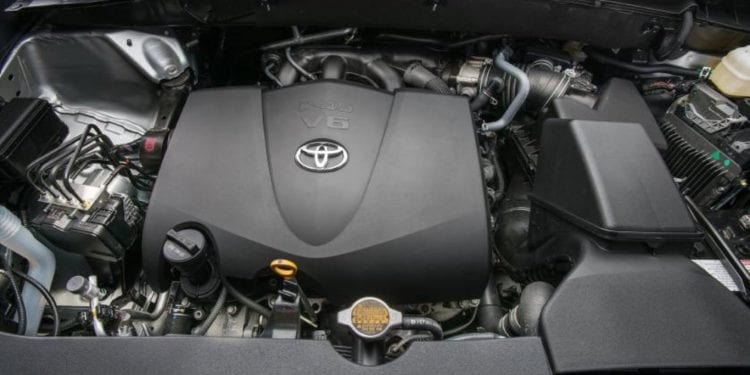 Paired with that engine is a new eight-speed automatic gearbox which reduces fuel consumption by up to 10 percent and enables the smoother shifts between the gears than on the outgoing six-speed Kluger. 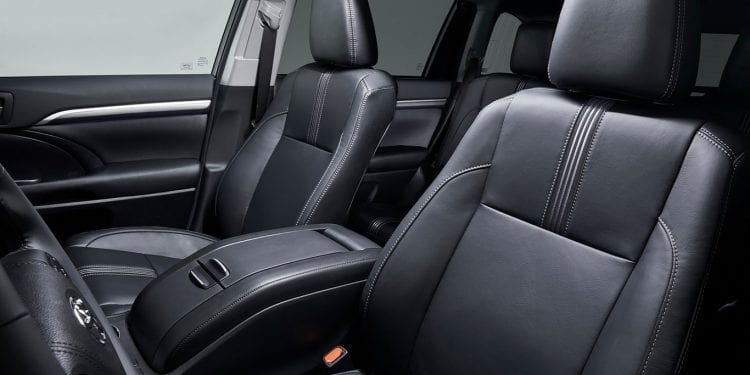 If you fancy AWD, you will need to pay an additional $4,000 on GX, and GXL trim levels and slightly less for the Grande, $3,981. The luxury car tax (LCT) applies only on the Grande.

Toyota’s capped-price servicing program covers all new Klugers for the first 60,000 km (six services) or first three years. However, you will have to pay $180 for each service.

If you are not familiar what the Kluger is, will’ be happy to clear that out for you. It is mid-size crossover making it bigger than RAV4 and sharing the same segment with 4Runner which is with some visual alteration Land Cruiser in Europe. Compared to 4Runner you won’t see any low range gearboxes, solid axles, and its diff lockers.

It features monocoque chassis and independent suspension on all sides, avoiding “getting dirty” part and emphasizing comfort and luxury one. So, it is pretty much worlds apart from 4Runner, playing with different cards. 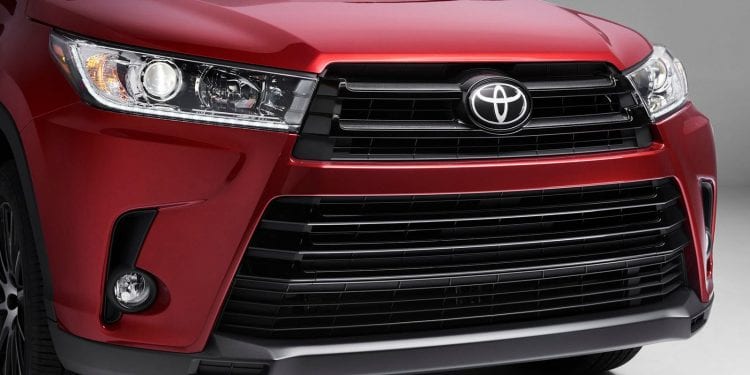 Mentioned refresh brought indeed some refreshing changes. Most notable is the new grille, quite enlarged, looking ready to swallow you. Headlights are also slightly revised with an integration of LED daylights, along with bumper which had to be redesigned in order to accommodate new grille. At the front, the car looks undeniably terrifying on the road, quite similar to Lexus LX model.

The grille features silver finish, while top trim uses a decent amount of chrome, but blacked out treatment is not going to be available in kangaroo’s state. Rear lights are also reconfigured with new LED strips, but it’s all about the grille here.

As for visual changes, everything stays the same. It can still seat seven people, it is quite spacious, while not lacking in luxury department as the third row has its own vents and cup holders, and also satisfying in tech department with the 8-inch screen decently capable infotainment system. Changes are more focused on new accents within trims, so there is a new silver metallic treatment for GX and GXL packages and wood-grain one for top Grande model accompanied by a blue LED ambient lighting.

2017 Toyota Kluger UNDER THE SKIN

Unlike Highlander, Kluger has only one engine option, and with the redesign, nothing changed on that front. That leaves us with familiar 3.5-liter V6, but with some upgrades. It now features direct injection, resulting in an immediate increase in power and fuel efficiency. That means a rise from 201 kW to 218 kW (274 hp to 292 hp), while torque climbs from 337 Nm to 350 Nm (248 lb-ft to 258 lb-ft). Totally new is the 8-speed automatic, coming instead of older 6-speed one.

Fuel efficiency is also improved to 9.1L/100km (26 mpg) in combined cycle. For driving dynamics, Highlander proved in much more cruising mood that in cornering one, although expect that Kluger receives some suspension tuning to avoid that excessive body roll and improve enjoyment behind the wheel. Overall we have quite a decent effort for just a mid-life nip and tuck. 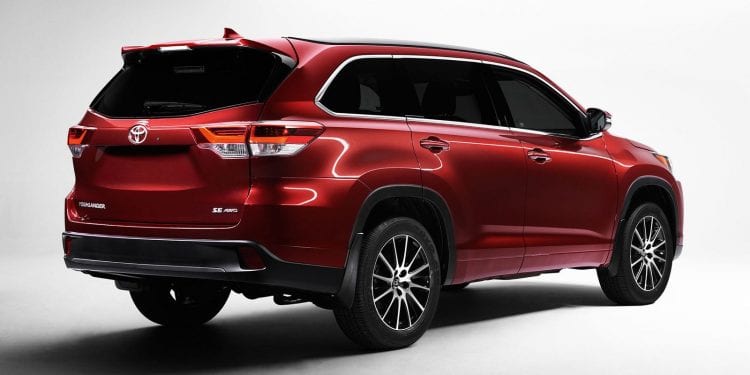 Kluger is nicely equipped as usual with Japanese, but it does have some oddities. Automatic braking exists only in top trim, while rivals such as Mazda CX-9 offer it as standard. Although Toyota has just vowed to make AEB as standard in all its models in order to enhance safe driving within the brand.

Also, Kluger is not going to feature start-stop system available in American Highlander, sadly because it would additionally improve fuel efficiency numbers.

2017 Toyota Kluger was a desirable choice from the begging. With new intimidating fascia, improved engine and new gearbox it is even more alluring one. We don’t see it having any problems in successfully battling with its usual rivals as before, especially after staying within its price range from $42,000 to $68,000 in Australia.