In the spring of 2017, the all-new Toyota C-HR will be joining the subcompact crossover car section with the aim of beating the competition. Currently, two models dominate this category with 8,000 vehicles sold each in November. Those are the Chevy Trax and Honda HR-V.

Fulfilling all the acquirements the buyers have, it seems that Chevy and Honda really hit a homerun with these models. Third on the most sold vehicles list is the Buick Encore with 7,000 units delivered per month. When it comes to performance, Mazda CX-3 is a clear winner according to Car and Driver. But when it comes to sales, less than 2,000 vehicles are sold per month. 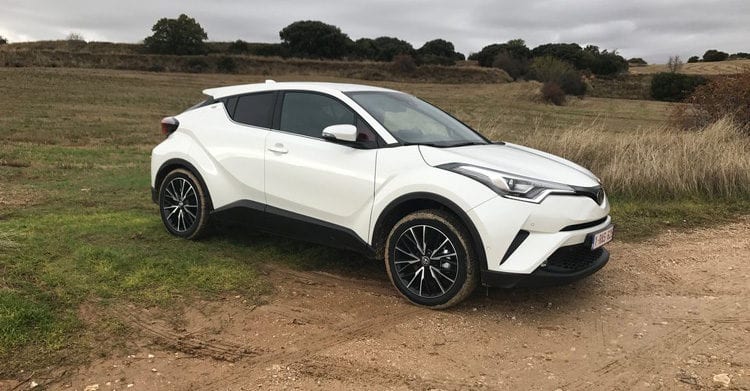 The biggest problem for Mazda has is that it does not have a legacy and a more significant impact in the U.S., unlike Toyota. So, does the new C-HR have what it takes to compete with the Honda and GM crossovers and come out on top?

It all comes down to basics. If Toyota decides to spend more time working on the performance of the new model as it is advertised, it might not turn out to be too good. But, it is marketing team’s job to make us want to own the vehicle, and they cannot do it without exaggerating a bit. On the other side, Toyota has an excellent new safety technology that it needs to advertise more because this is one of the most important segments for people that are buying new vehicles. 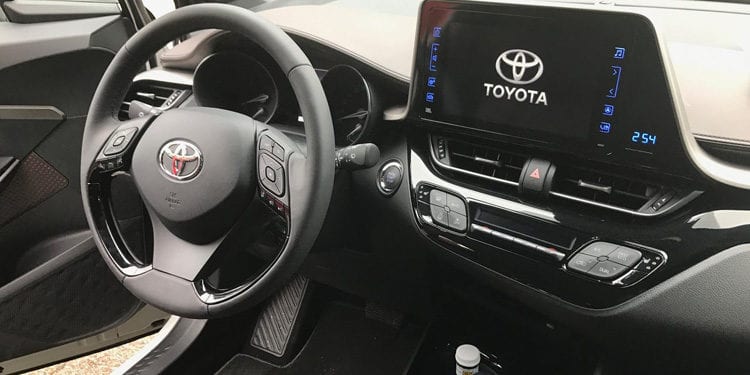 The 2017 Toyota C-HR will feature standard forward collision prevention and adaptive cruise control. However, Japanese car maker intends to target “young, active, multi-cultural professionals” to buy this vehicle and we can all assume that safety features are not their priority or at least not something on top of their list.

On the other hand, looks can be deceiving and not related to success. The perfect example is the Nissan Juke with 1,500 vehicles sold per month. The new C-HR resembles this model in styling, and that might not end well for Toyota. Although we hope that the new crossover turns out to be a success and beats the Honda and GM vehicles, the reality is that it has slim chances of doing so.