Toyota created a joint venture with Peugeot and Citroen in 2002 named TPCA. Three years later Aygo saw the light of the day along with Citroen C1 and Peugeot 107. We are talking here about the smallest that you can actually go with having rear doors, putting famous Tata Nano aside. The first trio was very similar visually. All three had exactly the same cabins, C1 and 107 shared the same rear end, and the only thing that set it apart was basically front fascia, though not that significantly.

In 2014 it was time for new generation and trio went different ways, at least visually. It has been some time on the market, so let’s see how 2017 Toyota Aygo performed so far.

The second generation brought a huge leap in styling direction. C1 and 107 got more distinctive faces, although they continued to share same back segments, while Aygo, which was different from the beginning went even further. It evolved from quite dull to unbelievable funky and trendy city car, almost enough to join the game with the posh side of city dwellers as Mini or Fiat 500. 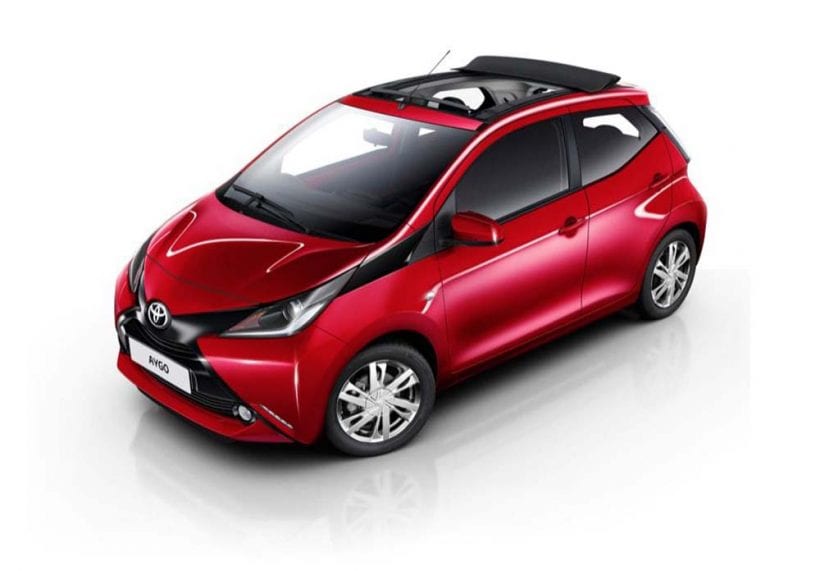 X-slammed front fascia is bold, and it could rival latest Lexus’s design madness in its bravery, rear end is nothing less berserk and totally unique compared to its twins, while whole inspiration came from Manga cartoons. From where else could, I mean look at it!

The cabin looks the same across the trio, apart from the different badge on the steering wheel, as it was the case with the first generation. This is the place where you shouldn’t expect much regarding sub-city car segment in question, although Toyota claims newfound additional 9mm of interior space. 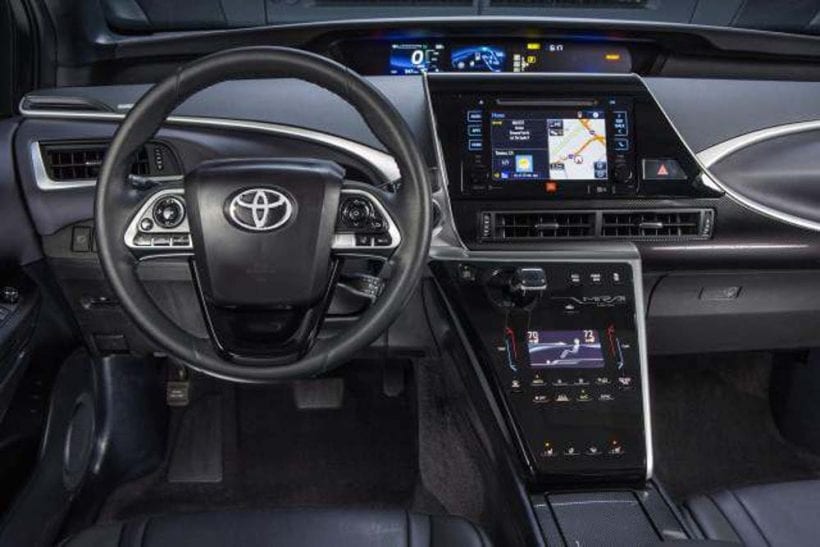 Back seats are rather for kids and used interior plastic is well, plastic. Although, possibility to add some colors to it, can create a little charmer place of the cabin and 7-inch infotainment system followed by reversing camera is a nice touch. If you go for highest trims, you can even end up with leather upholstery, automatic headlights, keyless entry and much more.

This part of the text could hardly be justified as performance, but if you search for it, you don’t end up looking for it here. The previous generation had diesel offer, but the current one doesn’t. Meek 1.0-liter I3 petrol engine pump as high as 69 hp and 70 lb-ft which is good enough for 14 seconds to 60 mph, in the case of fully loaded even 16 seconds, which is then not enough. Peak torque is at, hard to get in city driving, 4,300 rpm, and you should better forget about taking this toy outside of the town. 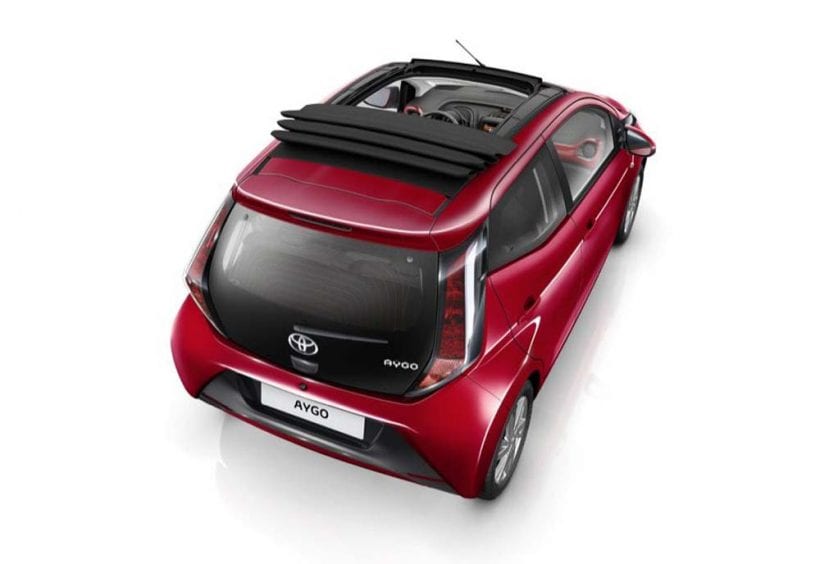 On another side, you will praise to heaven its 63 mpg of fuel efficiency. As for gearboxes, you can choose between manual or 5-speed automatic transmission. Honestly, mentioned power figures are not so bad keeping in mind similar powered competition, although Hyundai i10 goes to 87 hp with naturally aspired 1.2-liter, while Fiat Panda reaches the comparable horsepower heights by totally different path thanks to the two-cylinders turbocharged unit.

2017 Toyota Aygo is still one of the funkiest looking cars in the segment. For getting mid range one, you have to cash out around £10,000 ($12,500) in Britain, which is not among the best deals in the class. But, this year we are welcoming new X-Press and X-Style models making customizations options even wider, keeping this guy as one of the coolest things on the block and who doesn’t like to be cool. As Toyota said, “go fun yourself.”