Toyota is world largest automaker, and that is not a coincidence. While paying special attention to Europe and US, besides domestic market, it is a specialist of investing significant effort in emerging markets. South East Asia is one of the regions receiving a lot attention for many years. That is how we come to our 2017 Toyota Avanza which is actually badge engineered Daihatsu product specifically tailored for Philippines, Thailand, Singapore, Brunei, Pakistan, Bangladesh, Sri Lanka and some more distant countries, while it is produced in Indonesia and Malaysia.

If you ever asked yourself why Toyota is doing this, you should know that for example, Indonesia has a population close to US’s and its annual economic growth is around 6%, with much bigger potential in future. 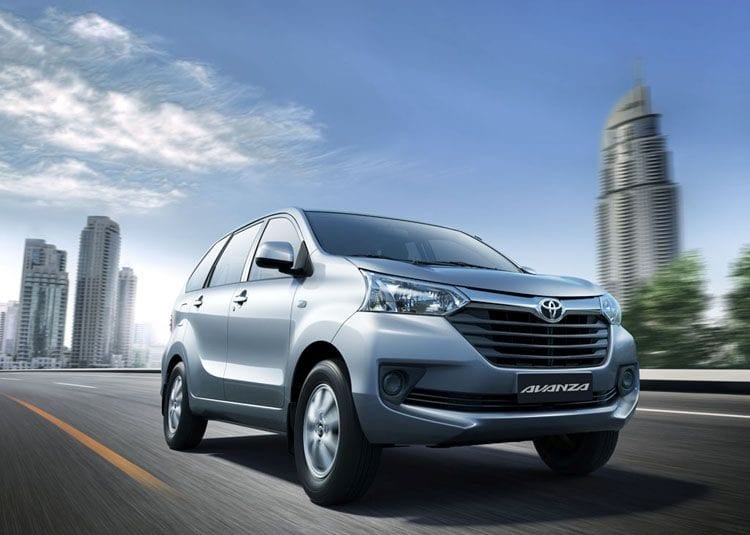 Also, many of mentioned countries have different price tags for all cars sold there which are usually double, triple, sometimes four times bigger than European or US ones, so specifically tailored comes with specific damping of the price.

Even it was often called new generation, this was actually a face-lift, but a thorough one. It is aligned now with latest design cues in Toyota‘s lineup, with much more expressive front fascia, due to the Highlander like-grille, sharper lights, and sharper bumper lines. At the rear, there are revised light units, and they now come with smoke effect. 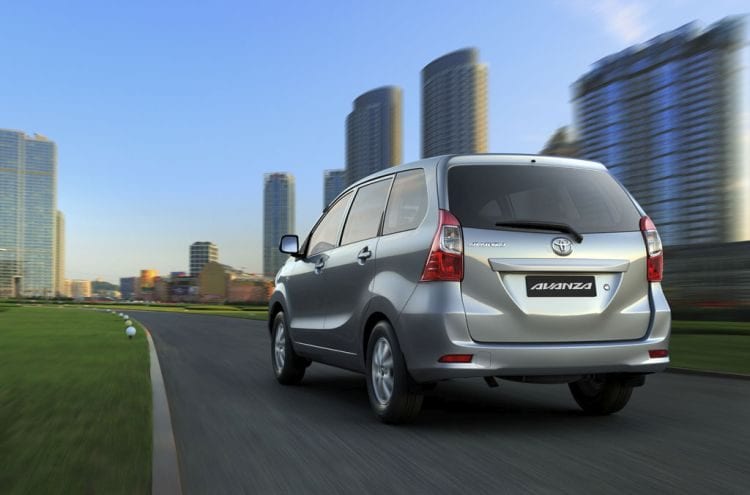 Overall, Avanza reminds us of something between van and estate, and it is hard to choose which one is prevailing. In the eyes of its regular customers, it looks awesome, as modern looking, extremely spacious, highly capable family howler at an acceptable price, which is not what European or US eyes see, and that is why it has other markets to shine.

The new 1.5 liters dual VVT-I gasoline 2NR-VE engine comes now with more power, torque, and higher efficiency. Although it is still undeniable humble with 103 hp and 100 lb-ft coupled with rather ancient four-speed automatic taking its time while running through gears. New is also the fact that McPherson front and rear suspension has been reworked, but old flaws keep reappearing – there is a soft, bouncy feel to all the bumps and humps around in the city.

The Avanza is all about the space, as it can accommodate seven people inside. Front seats offer decent comfort, the second row couldn’t be blamed for anything, but the third one is questionable. So, the second row has enough leg and head room, and three adults can sit without overlapping each other with their bodies, unlike the third that had nothing of mentioned and the process of getting in and out is quite of acrobatic adventure. 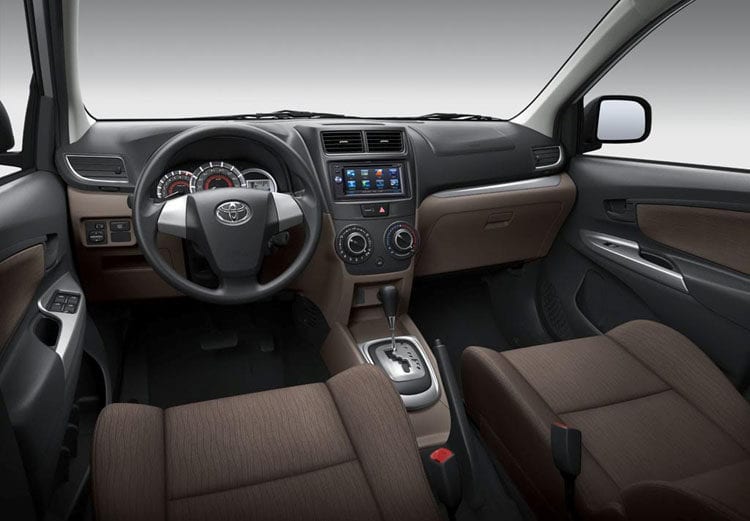 But let’s be honest, this is entry level MPV offering seven seats in a smallest possible package for the lowest possible price, giving an opportunity for middle-income families in emerging markets with lots of children to be driven around in their own transportation. Also count on dual AC with air recirculation function for the rear, which is a nice touch. There is a lot of space for storage with even three bottle holders on the front door trim, while the trunk space was left untouched as it offered good figures before as you can accommodate three person’s luggage with folded third row of seats.

You are part of a middle class in emerging South East Asia market, with unbelievable high prices of new and used cars, you have a slightly larger family, and you are looking for spacious, comfortable, and capable enough transportation, which you can afford, and that is where 2017 Toyota Avanza comes to mind. It is made of compromises, with cheaper plastic, underpowered engine, old school gearbox, but with enough space for the whole family, their luggage, with dual AC, pretty fair price tag and somehow cool looks. In the end, all compromises are well executed, and that’s why it hit the heart of targeted buyer.