The current Toyota 86, known as the Scion FR-S in the U.S., has been around for nearly four years, and since it was launched, it became one of the best-selling sports cars. This is not because it was fast or even luxurious but because it offered an excellent handling, superb chassis and a very fun to drive engine, all that at a very affordable price for the class it’s in. There are still few problems and according to reports new model might fix those issues.

The downside is that people wanted more quite soon after release and so far Toyota didn’t manage to deliver a more powerful version of the car. Despite the fact they did say a few times that such a version is in the works, we still do not have one properly tuned model, at least not from the factory. 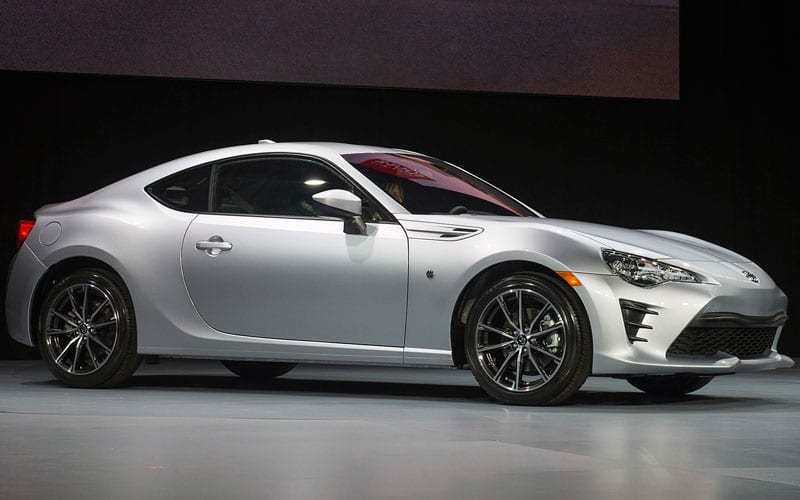 Rumors suggest that the 2017 Toyota 86 will be the first to offer a higher performance model with a future TRD version. When it becomes available for sale this autumn, the changes on the new version will be minimal over what the ongoing model has. The price will still hover around $26,000 which puts it right in the same class with the Miata and the Genesis coupe. (Read About 2017 Genesis G90)

This might seem like a hard class to win in, but the Toyota is the best handling car of the three and on top of that, it is also one of the cheapest out there. What we need is the more powerful engine, and hopefully, we will be getting it. 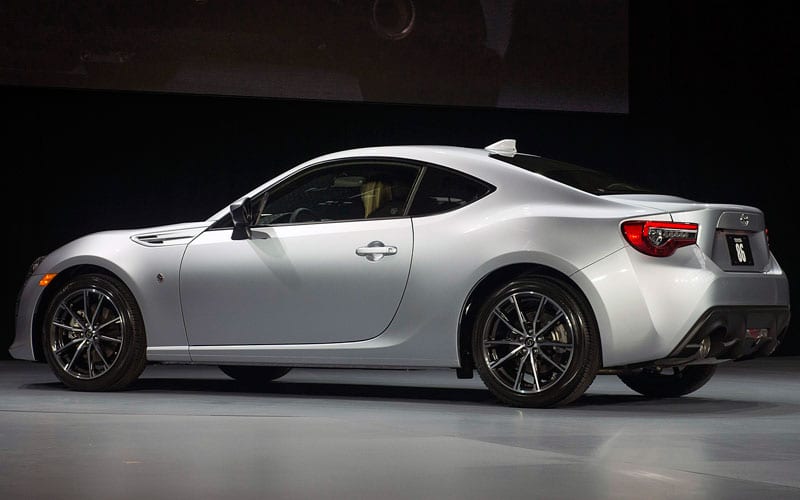 In the US, the soon to be renamed Subaru FR-S will become available for sale in the next few months under the name of 2017 Toyota 86, and unlike what people thought, it will still use the same 2.0-liter naturally aspirated flat-four engine that was found in the previous version. This time around it will make 205 horsepower and 156 lb-ft of torque which is not that substantial, but it is more than enough to have fun. A six-speed manual transmission will be offered as standard while an automatic will be only an option. To cope with the added power, the car will also feature upgraded springs and shocks and a slightly better set of tires as standard, all meant to sharpen the handling of the car a little bit. 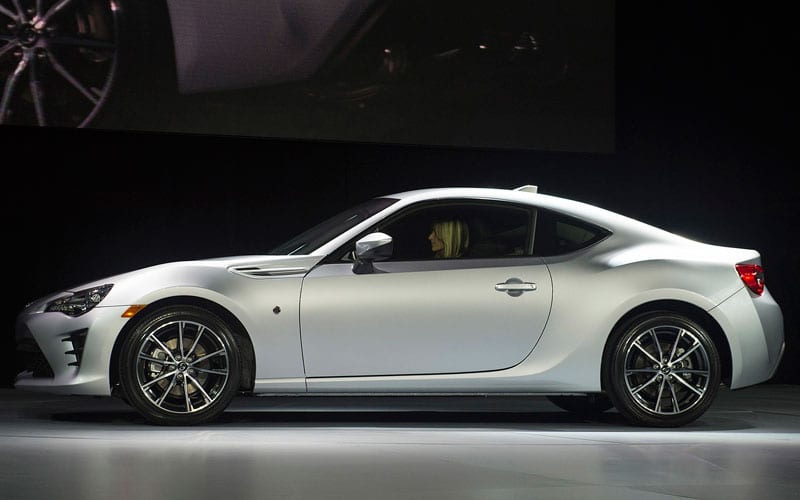 Shortly, rumors say that the 2017 Toyota 86 is going to receive a TRD version with the same 2.0-liter engine only this time with a turbocharger. The end result would be around 280 horsepower and over 280 lb-ft of torque, more than enough to make it not only fun to drive but also very fast.

Over these minimal upgrades, the 86 will also get a slightly different front bumper with a larger grille, likely to help with cooling the turbocharged engine, as well as a couple of new sets of rims. The addition of a more powerful option in the lineup would allow it to follow closely the aggressive design which wasn’t done in a proper way with the 200 or the newly announced 205 hp engine.

More details about this model at this Wikipedia page.