We recently wrote about 4Runner and to be more precise about its special version TRD Pro and its introduction to the Canadian market. Despite current generation lifespan of 7 years, we still believe that this Toyota has to say plenty of good about itself, so we are going to remind ourselves why is 2017 Toyota 4Runner still more than decent choice despite new generation that hasn’t made its way to the market yet.

For all of those off-road enthusiasts who are reading this you should also check out our article about 2018 Toyota 4Runner.

It is in a traditional way proper mid-size SUV with the body on frame configuration, excluding the possible use of word “crossover” in this case. It is a car for people who knows what SUV should be utilized for, and for others, Toyota offers a Highlander. 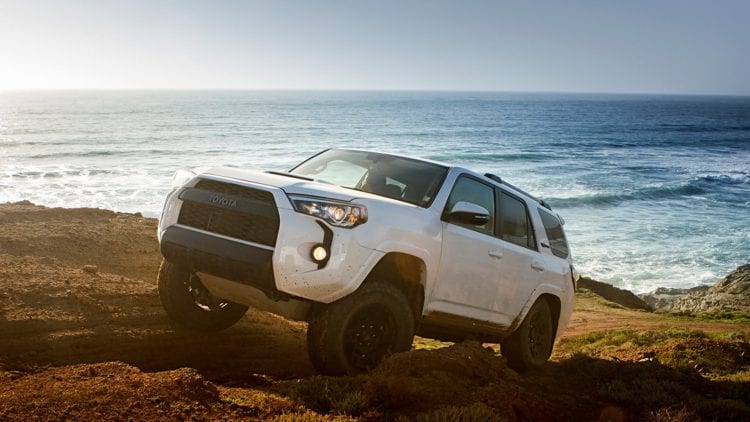 It exists in different shapes, in Europe as Land Cruiser Prado and in some parts of Asia as Fortuner. It has a decent heritage in the US, all the way from 80’s and current fifth generation was introduced in 2009 while it received a comprehensive facelift in 2013, bringing even for today modern and sharp styling clues.

Its versatility. It is Swiss knife of the automotive world. Snow, mud, sand, rocks, trenches, nothing will stop it from reaching its destination, all while carrying seven people with their luggage, who can rest in proper comfort, an abundance of space and enjoy decent technology gizmos. 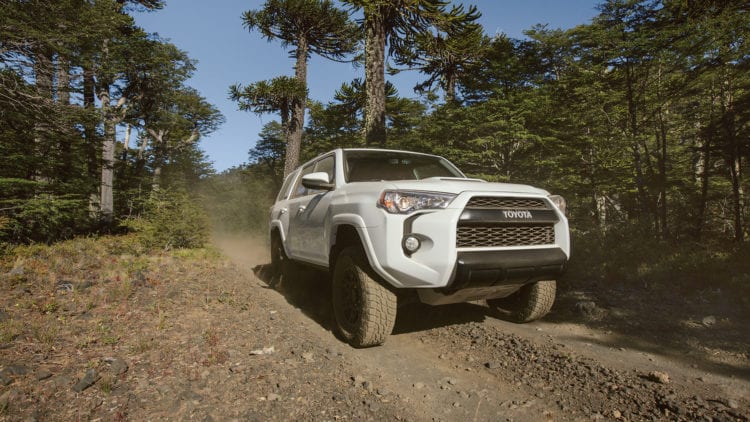 The balance between two worlds is executed in the perfect manner, and all off-road practicality hasn’t stripped down luxury amenities expected in larger SUV.

There is one respectable choice, and it is 4.0-liter V6 delivering 270 hp matched with 5-speed automatic gearbox. Torque is rated at 278 lb-ft, so plenty for pulling things around and the ones as heavy as 5,000 pounds won’t be a problem for this machine.

Even if you go for 2WD model, which you shouldn’t by the way, you can count on some capabilities to help with moody nature of our surroundings. As per standard equipment you have Automatic Limited Slip Differential, which interferes with traction control allowing slipping of the wheels in situations where you need to dig yourself out from snow for example. Better, part-time 4WD adds to that Active Traction Control together with two speeds transfer case capable of low-range gear. 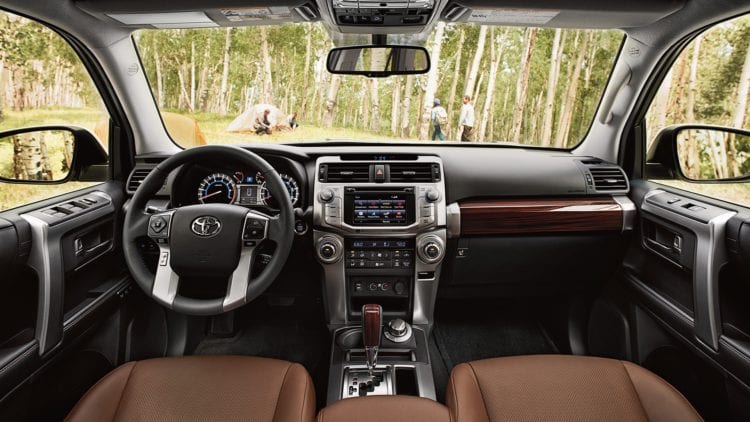 Mentioned system distribute power to the wheels with the best contact with the ground so loose surfaces could seem smooth from inside the cabin. Full-time 4WD, most obvious choice, features Torsen central differential with locking option and three available modes. In normal circumstances it distributes power in 40:60 configuration, with possible 30:70 if the front wheel loses traction, or 53:47 in opposite situation.

There are other off road gizmos to boost your confidence such as Hill-start and Downhill Assist. Also count on famous Toyota Crawl Control, which controls gas and brake pedal leaving you only in charge of the steering wheel, while you slowly “crawl” over inhabitable terrains. 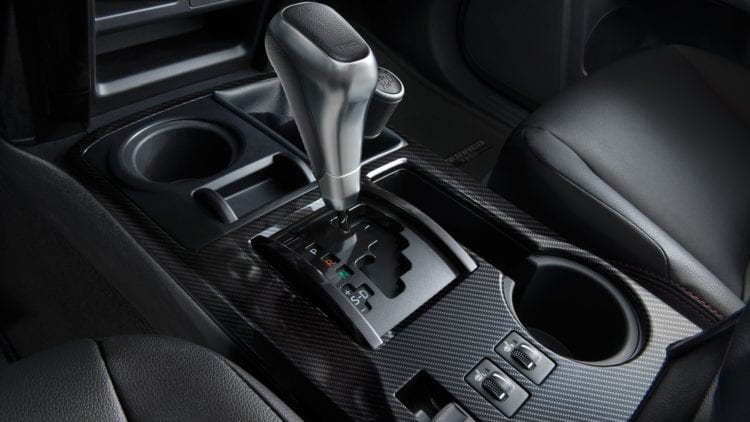 To keep things simple you have Multi-Terrain Select system where you just need to select mode and 4Runner is going to do the rest of the work. Kinetic Dynamic Suspension System allows extended wheel travel at slow speeds so when wheels are in the air some of them may reach the ground more easily.

2017 Toyota 4Runner should be called MPV, or multi-purpose vehicle, rather than SUV. Don’t worry we know what MPV is and this thing sure isn’t, but the literal understanding of the term could fit its nature perfectly. It will serve every purpose and for a long, long time… It is third on the list of longest-lasting cars in the US, and we think with that we rest our case here.