While there aren’t any official statements about the upcoming 2017 Tesla Model S, a couple of weeks back Tesla’s website has been updated with new information regarding their best-selling vehicle. It seems that the upcoming Model S will go through a small design change as well as it will get a few upgrades to its electric system which should make it faster, more efficient and more fun to drive than before.

Did you read about Tesla Model Y ?

While we are waiting for Tesla to showcase all the details about the car, rumors suggest that the Model S will be the first one to break the 1,000 km of total range or nearly 620 miles. This is, of course, possible only if you are hypermiling. Currently, available version managed more than 800 km on a single charge but with some insane hypermiling skills. 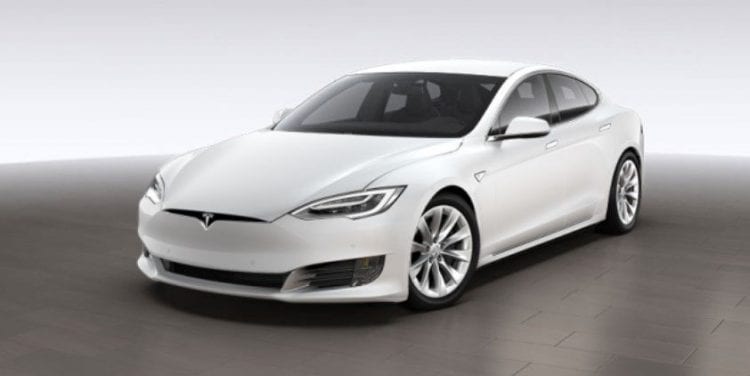 This could come as early as 2017, and it might fall perfectly in line with the upcoming 2017 Model 3 which is expected to be released on the market by the end of the year. The actual range that will be attainable by most people will surely show smaller number than 620 miles. We can easily expect from it around 300 miles of normal driving range which would be more than enough to get people to dismiss the range anxiety many were suffering up until a few years ago.

The price for the new Model S is surely going to increase for the top end model, but the base car is expected to be cheaper by around $2,000 or more which would make it an even better deal than before. 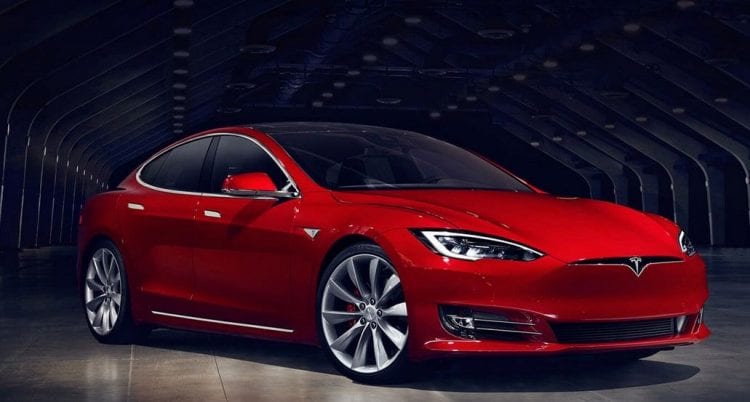 While there is still no official word about the electric motor or battery that will equip the upcoming Model S, rumors suggest that the car will still be available with the same setup as before. One of the things that we could see improved is the battery pack which will offer higher energy density than before. The biggest change on the new Model S will be related to a new battery-pack which hasn’t been made official by Tesla just yet.

This rumored upgrade might include a larger than 100 kWh battery pack which will only be available on a rear wheel drive sedan in combination with 450 horsepower electric motor. While it will not be the most powerful out there, the massive capacity should mean a range of more than 400 miles in normal driving conditions, the largest among all currently available electric cars and likely future ones as well.

The rumored 2017 Tesla Model S also seems to boast a slightly updated exterior which remains understated and quite good looking by today’s standards. The largest change here is the removal of the old front grille and replacing the front bumper with one that will bring the upcoming Model S much closer to the Model 3 or the X. Since there is no standard gasoline engine there is no need for cooling, as a result we are getting grill free vehicles that offer improved aerodynamics.