Suzuki is tenth largest car automaker in the world leaving much bigger names behind it, and we bet you could never guess it. It has to thank myriads of its city car models and small SUVs, most of them not offered in Europe or US. It’s also made smart moves bringing lower cost vehicles for specific markets boosting its sales by a significant margin. One of the gems in its lineup has always been the Swift model, offering the class, quite unusually sharp design which came during its second reincarnation but was tamed for the third one, while the ability to provide special driving enjoyment remained as one of the rarities across its segment. The current generation is on sale from 2010, so new 2017 Suzuki Swift is on the way, actually, it is already hitting the streets of Japan while waiting for Geneva Motor Show to invade Europe.

What we can see is that the look is heavily revised, much more than for the third generation. New car appears bigger with obviously swollen fenders, the grille is significantly more modern as well as totally reshaped headlights and front bumper. The rear end is quite more dynamic visually with a sloping roof and partially floating effect, while rear door handles are hidden in C-pillars emphasizing sportiness. It seems that it introduced similar visual changes as new Mini when it entered the third generation in 2013, it just lost its slim, pocket-rocket body shape, gaining bloated but incredibly more modern one, suggesting that you’ll get more car for your money. 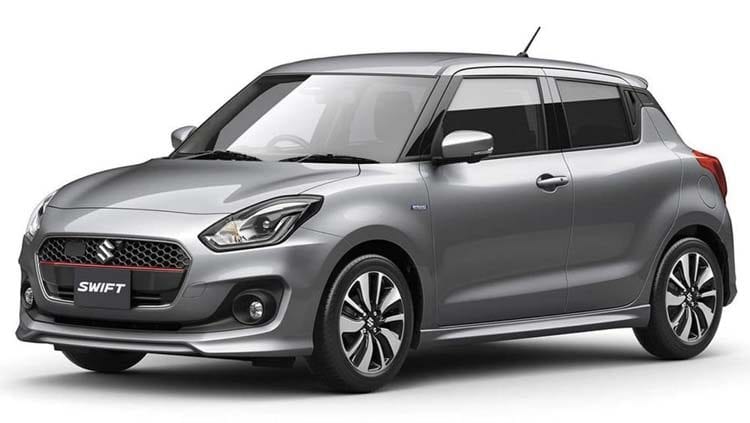 The cabin is also revised, partially solving the cheap plastic problem that’s been hanging around Swift from the beginning, but at least more visually appealing with the new steering wheel, protruding instrument gauges, and sportier round vents.

We have three subcompact Suzuki models in Europe, in other parts of the world even more. So, what’s the catch? Well Ignis hasn’t been around from 2008, and it was just revived last year, but due to its funky, rugged and elevated body, it will play more on mini SUV turf. 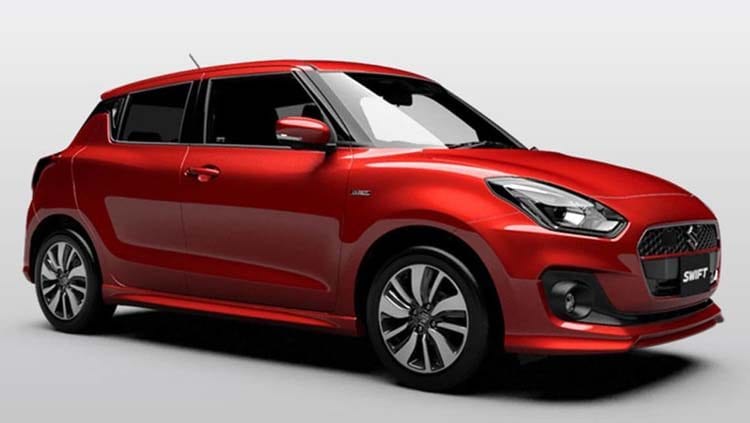 That leaves us with recently introduced Baleno and our new Swift. But Japanese were not born yesterday, and these cars will have enough distinctions to prevent you desiring both of them at the same time, so no, there will be no competition between these two, despite the facts.

In the previous generation, Swift had to carry along with its “fun to drive” moniker but also serve space and comfort figures. Not anymore! Since Baleno is here to offer maximum space at the front, rear, in the boot and wherever you want it, for minimum cash, Swift has just been liberated. 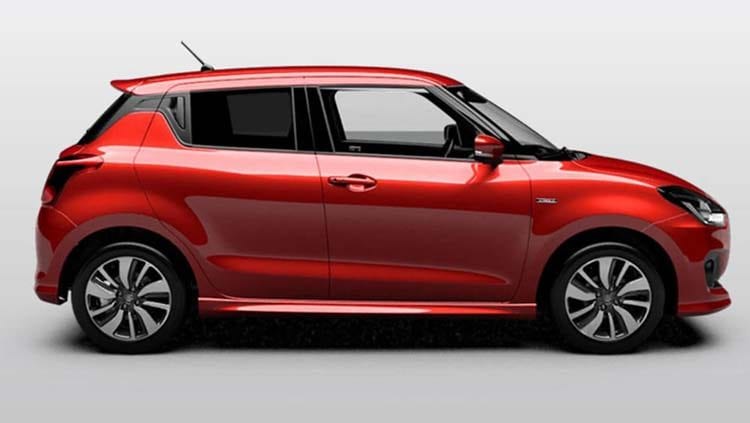 Let the Baleno be big, boring city car, while Swift can go fully berserk now, vigorous, energetic, funky and tremendously fun to drive. Baleno is a reason, Swift is an emotion, and those two are opposite sides of the spectrum.

For serving new found purpose Swift is lighter due to new chassis, so also faster and less hurting at the pump. There will be a wide variety of customization options increasing its street credit funkiness. Sport model will carry on now with 138 hp from 1.4-liter turbo powered petrol engine, which is pretty much the same power as from older 1.6-liter in the outgoing generation, but lighter chassis will result in better acceleration time, so expect below 8.7 seconds of current time. 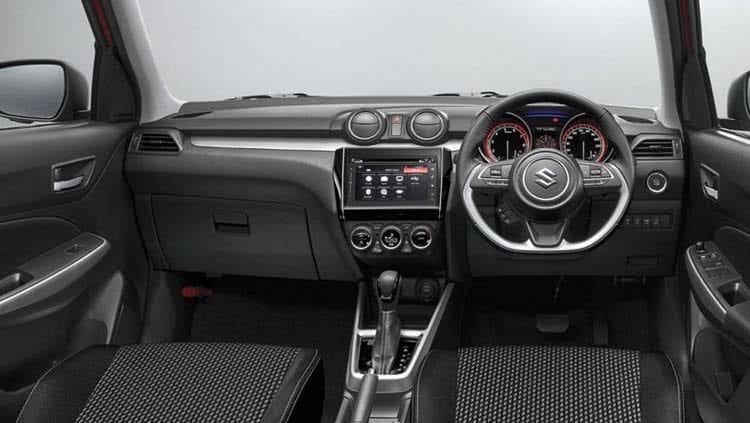 Other choices will be 1.2-liter naturally aspired petrol engine making 91 hp, or 1.0-liter turbo powered one rated at 102 hp. Not magnificent figures, but enough to make it quite perky on city streets. No diesel options. Don’t despair since hybrid is a yes here, precisely mentioned 1.2-liter petrol joined by the small electric motor, mostly there for recuperating energy from braking transforming it to a slight boost in performance when needed.

2017 Suzuki Swift promise more fun, more style, more enjoyment. There were be also more tech, like adaptive cruise control and even AWD as an option, while the price is staying Suzuki style, or simply a bargain. As evidently trendy, lifestyle car, it hit the stage as the perfect choice for those desiring Mini but lacking in funds.