Suzuki first introduced Ignis in 2001 although originally with Chevrolet badge and later in 2003 under its own. Ignis is Latin for fire, but we are not sure how to relate the name to the car in question. The design was not fiery, and nor the engines struggling to pass 100 hp marker. Maybe one thing was fiery, and that is thought about its place on the market. Too high for the city car, too small for SUV, too odd for MPV. It was a crossover, but too early, in times when nobody was looking for them. Now is the different story, whatever craziness car makers can think of, it will find its place on the market. Unsurprisingly Japanese decided to treat us with new 2017 Suzuki Ignis, after eight years of waiting for the world to change.

Old Ignis was rather anemic in design, while the new one is much more likable. It looks “god damn” cute but don’t worry, it has enough elements to be still considered as odd. 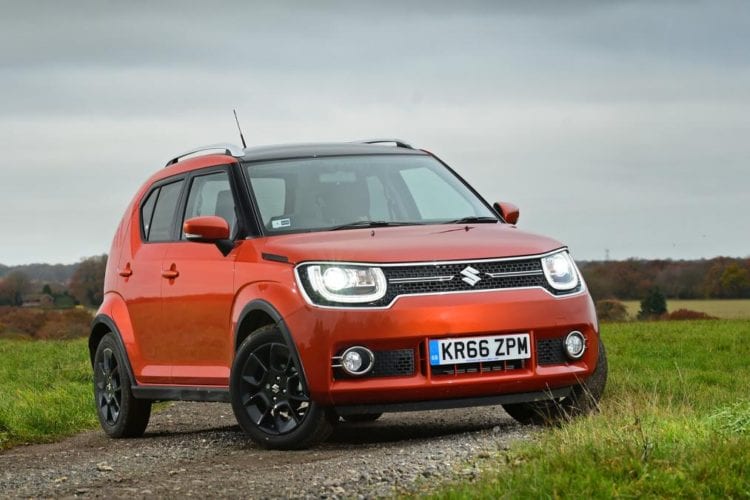 Front grille goes around lights, front pillars are black and rear is just peculiar, transferring that to side part close to it. It looks bold and perky with touch or robustness, all while being in an adorable small package and we can rest assure that it is quite a refresh for the segment.

Cabin looks close to Japanese Kei cars in design while making sure to have enough ornament to bring a decent level of comfort and usability and make it appealing to Europeans. Mentioned bright spots would be two-tone finish for the dashboard and doors, glossy body-colour door pulls, tablet-style touchscreen and separate console for the climate controls which gave the cabin some serious character. 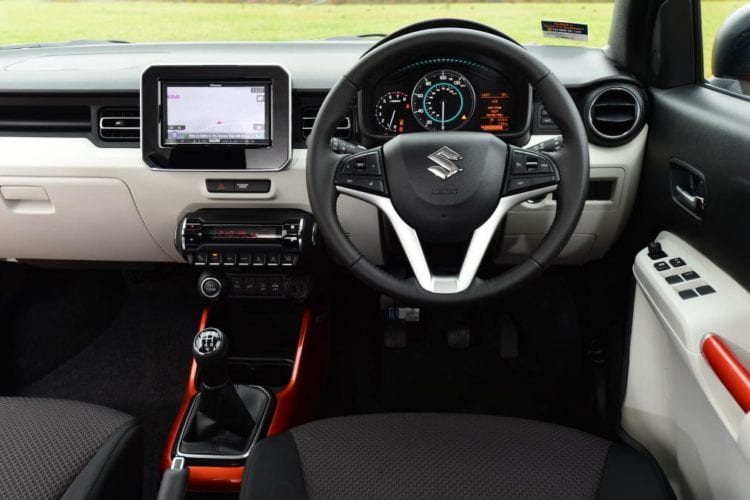 Despite 3.7 meters length expect a fair amount of space for legs and heads all over the car and also decent build quality just adds up. And now on the downside, plastic quality is closer to Kei cars than to European competition and that lovely touch screen belongs to Pioneer, though we could expect Suzuki’s own one soon.

Two models are offered with the same engine, so you can choose either 1.2-liter four-cylinder petrol engine with 89 hp or the same one with added 48-Volt SHVS mild hybrid system, which needs 2 seconds less in 0-60 sprint. 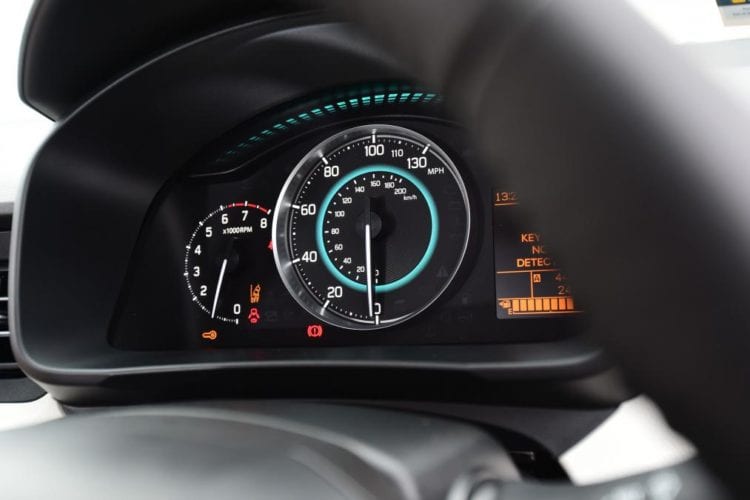 Don’t despair about below 90 hp power as Ignis weighs only 810 kg, so it is keen to jump all over the place, and it is not afraid of high revs, which you are going to chase often, due to lack of turbocharger.

In town, it is on its turf sneaking through tight spaces, while on road, noise, body roll, and slow and disconnected steering are acting as spoilers. 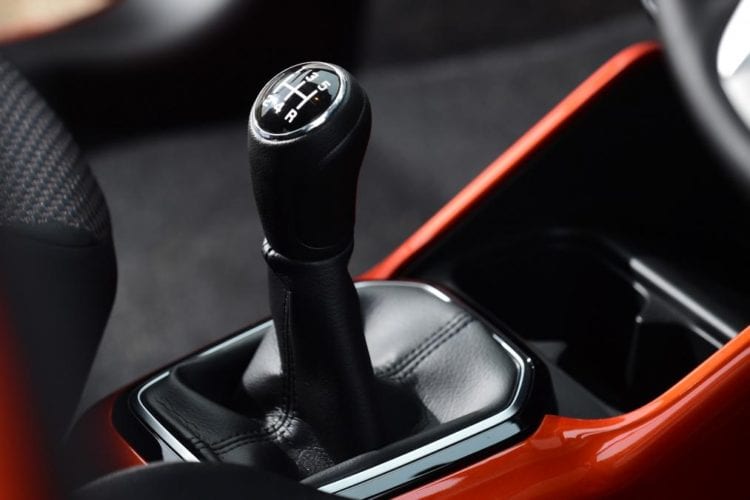 You can opt for AWD, which doesn’t bring along higher ground clearance; nothing special is possible with it, so feel free to avoid it as it takes part of boot and mess with fuel efficiency.

It poised to clash with Fiat Panda 4×4, yet it doesn’t perform as well in real off roading. It should compete with Fiat 500, and it just can’t bring that European heritage and sophistication. One more contestant would be Opel Adam Rocks and it offers far better quality materials and a dash of chrome lines all lacking with Ignis. So what competitor from Japan has to offer then? Boldness with cuteness in one, big character and I think we already mention it’s odd in times when many are searching for that.