The current WRX is quite a modern car, but if we look underneath the skin, we can see the basic design of a car released back in the late 1990s. In order to change that a new model has been rumored for a long time now but only recently details started to surface about an upcoming 2017 Subaru WRX, which could be the first car to use company’s all-new modular platform.

This new platform would be used on all the future Subaru models and thanks to a lot of improvements made in the manufacturing process and a lot of new materials such as aluminum, high strength steel and carbon composites, the new WRX should be lighter, a lot safer and easier to make as well. 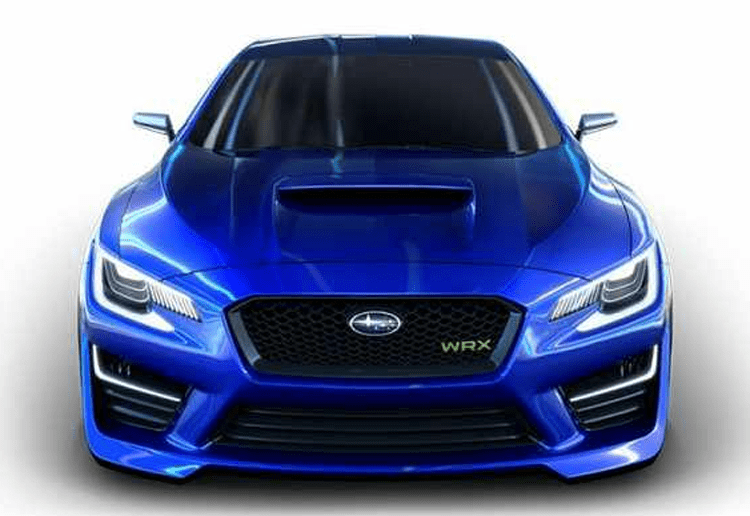 Unfortunately, at this point, there aren’t that many details available about the car, but it seems that the new platform will allow Subaru to build a nearly identical WRX regarding actual size and wheelbase.

The release date is expected to be announced later this year, and it might be set for the last part of 2017 while a production version of the car is unlikely going to hit the market before 2018.

The price will be the same as before, with minor adjustments, but this time around the WRX might also be offered in a higher performance trim level except the STI. 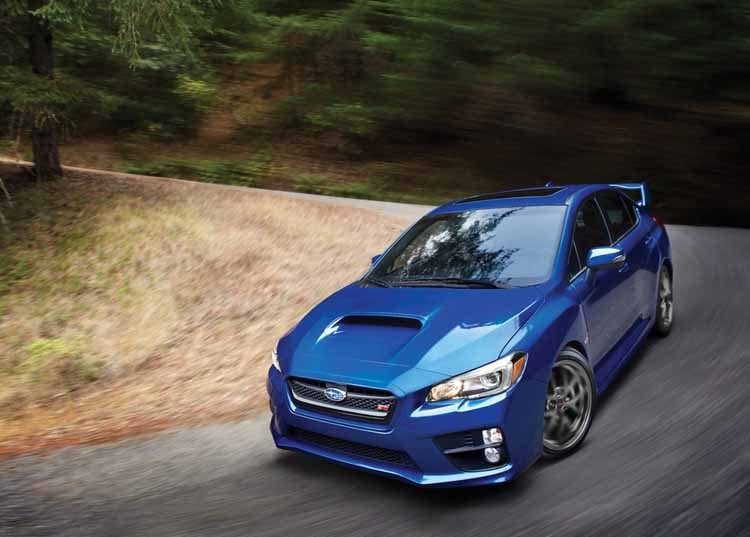 Just like with the current model which is using a rather small 2.0-liter flat-four engine, the new car will basically be using the same engine but with only a few improvements. This is because the engine is quite new already with a lot of torque available from low rpm and a rather fuel efficient design.

The STI, on the other hand, will also get this engine and this time around in order to meet the expectations, it will likely make well over 300 horsepower. The rumored higher performance version might be co-developed with Cosworth, and it is expected to offer as much as 400 horsepower but at this point nothing is certain. 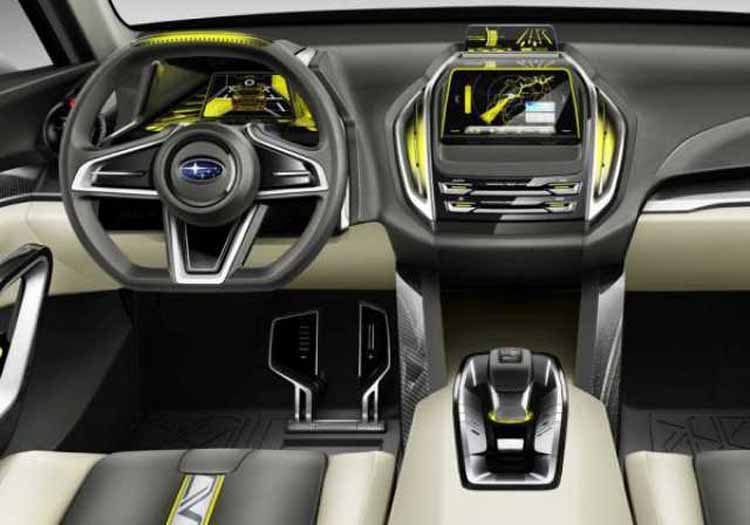 Unlike with most other manufacturers, there haven’t been any camouflaged versions of the upcoming 2017 Subaru WRX spied testing which gives us no information about how the car will look. The test mule seen a while ago was identical to the current generation and only with a mildly different interior.

We expect it to get a lot sportier than the current generation, and it might even get a more German design which would definitely make more people buy it. As a result of design changes, we might see Subaru lose their design traits altogether.