Despite the many rumors suggesting the Legacy/Outback would receive a new platform for the 2017 Subaru Outback, it seems that this is not the case. Instead, the new model comes with a new trim levels, small changes inside and out and that’s about it. This car is not the most efficient out there, the largest or even the most powerful. However, Subaru managed to increase their sales tremendously in the last four years, and the Outback is part of the reason. It is also one of the vehicles with some of the highest reselling values on the market which is a statement on how good the Outback actually is. 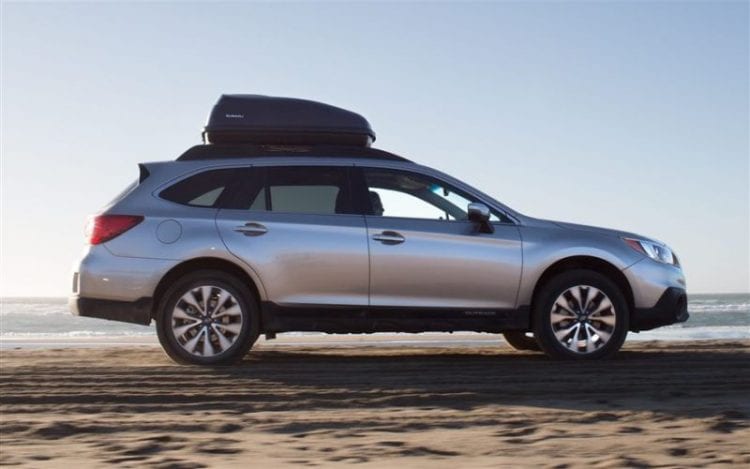 The platform and running gear of the new Outback

Even though the skin is all new, the chassis of the Outback has its roots all the way back in the ‘98 model. The biggest difference is the fact that chassis has been tweaked, so it is more rigid than before, quite a bit lighter and the running gear is vastly superior. The base version is priced from just under $26,000, and despite being classified as a crossover, it drives a lot more like a car. This doesn’t mean it is a bad crossover. In fact, it is one of the most capable ones out there as it comes as standard with Subaru’s own all-wheel drive system. It is also very stable thanks to its independent suspension while the brakes are well above the average. The only drawback of the chassis might be the stiffness which does suffer from the NVH levels, and it does make the ride a bit too harsh sometimes. 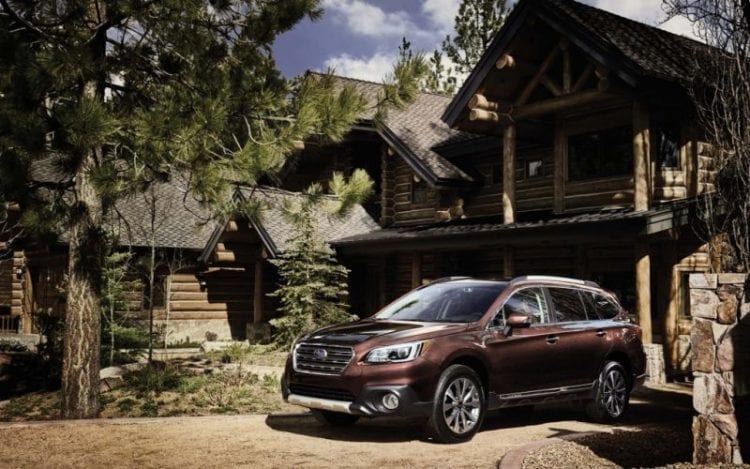 What is improved then?

Well, the 2017 Subaru Outback received an all-new trim level with the Touring version. Many people wanted a sportier looking car but unfortunately, the Touring won’t get the highly desirable turbocharged engine, but more on that later. Changes over the 2016 model include a standard EyeSight system. This includes automatic high and low beams, front and rear automatic braking as well as a seven-inch navigation system. The Touring also gets a heated steering wheel, piano-black trim and a deep brown interior with contrasting stitching. 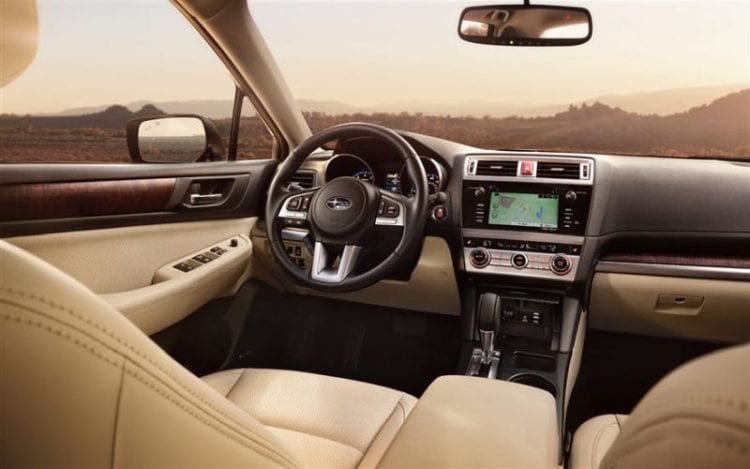 Its exterior comes with a new grille, unique wheels as well as off-road inserts such as the black soft plastic on the bumpers and side skirts. The pricing on it is still unknown at this point but considering it is the higher end model, expect it to be offered for over $35,000. 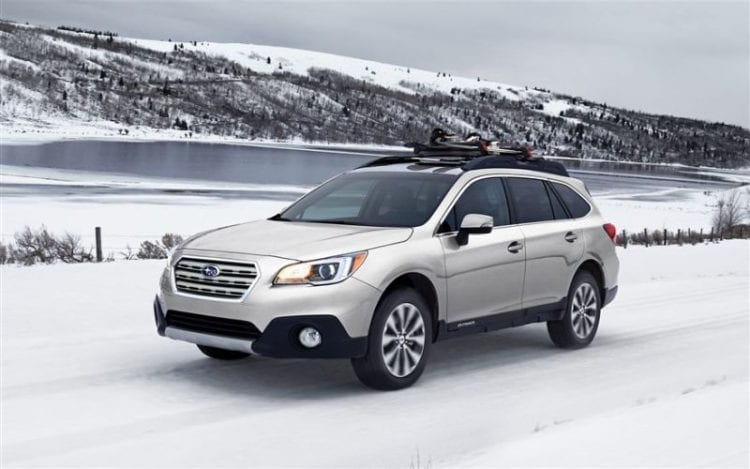 Under the hood of 2017 Subaru Outback

In the US the 2017 Subaru Outback can be had with two different engines. The base car gets a 2.5-liter naturally aspirated flat-four which is good for 175 horsepower and 174 lb-ft of torque. This is not the most powerful base engine on the market, but it does offer a good compromise between power and fuel consumption. On top of that, it produces great sound, and it is also one of the smoother engines out there. The much better deal though has to be the 3.6-liter flat six naturally aspirated petrol engine. This is capable of offering 256 horsepower and 247 lb-ft of torque. Again, not the most powerful out there but the way it delivers the power makes it a highly desirable choice for those looking to get a smooth ride. Both of these are mated to a CVT automatic transmission which sends the power to all four wheels.

The fuel consumption reaches 28 MPG for the base engine and around 24 to 25 MPG for the flat six unit. The result is quite good considering the over 3,500 pounds weight of the base model. Unfortunately, the great 2.0-liter turbocharged engine, the one similar to the WRX, is not available in the US which is a shame. The good part is that it might just come back in the future in which case the Outback would become an even better deal than it already is. 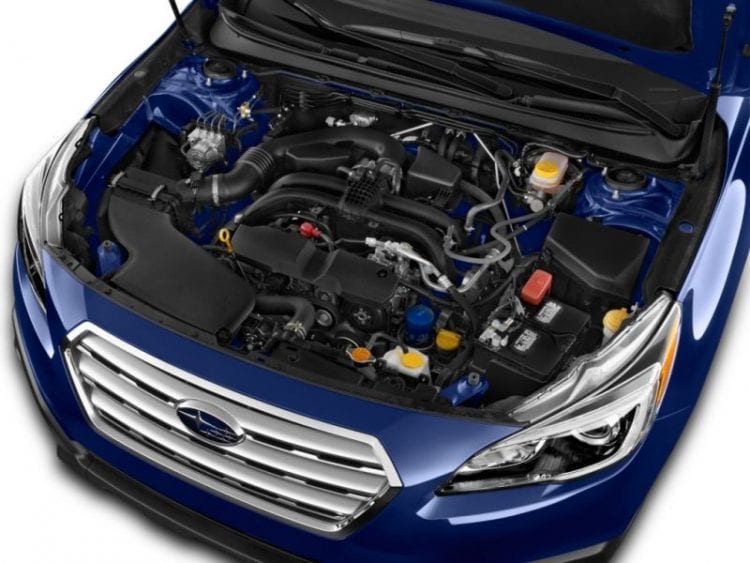