Just recently the Scion FRS has finally been renamed as the Toyota 86 in the US. This has happened after the Scion brand was discontinued. Together with the new name, the car also received a small facelift which has been first showcased a month ago. However, while the Toyota model has been refreshed, the 2017 Subaru BRZ is still under wraps, and that’s an issue for many people that prefer the Subaru brand.

Well, things finally surfaced a couple of days ago when on the 86 official forums, some pictures of the upcoming new BRZ emerged. The changes, while subtle, do seem to be quite tasteful so let’s hope that the production model of the spied car will be just as good as we hope. 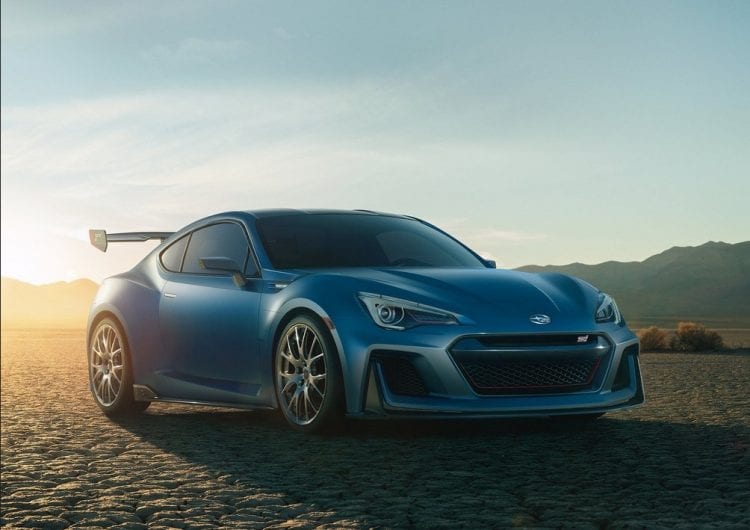 While these are only rumors, the new BRZ is very likely going to take the same approach as the Toyota counterpart, meaning that the engine, transmission, and even its running gear are going to be left virtually unchanged with only minimal upgrades. The biggest difference over the older car is going to be inside the cabin where the older model was quite bad and did not offer a desirable level of comfort. Exterior is where Subaru is planning a slightly bolder approach than Toyota. 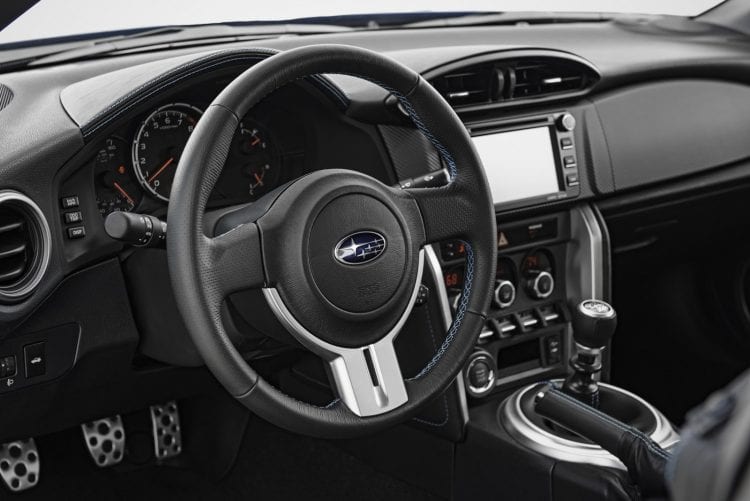 In order to keep all of their customers happy, the base price of the car will remain mostly unchanged which is to be expected for a just mild facelift. Entry level model should be offered at about $25k while the most expensive trim should not go far from $30,000. On top of that, you can always add extra features resulting in much higher price but still competitive.

Many people were talking that the upcoming BRZ will also be offered in a high-performance STI trim level. While this hasn’t been confirmed by Subaru just yet, it would make a lot of sense to provide such a model on the market where there are now a ton of far better and faster cars than it at roughly the same price such as the Mustang or the new Camaro. 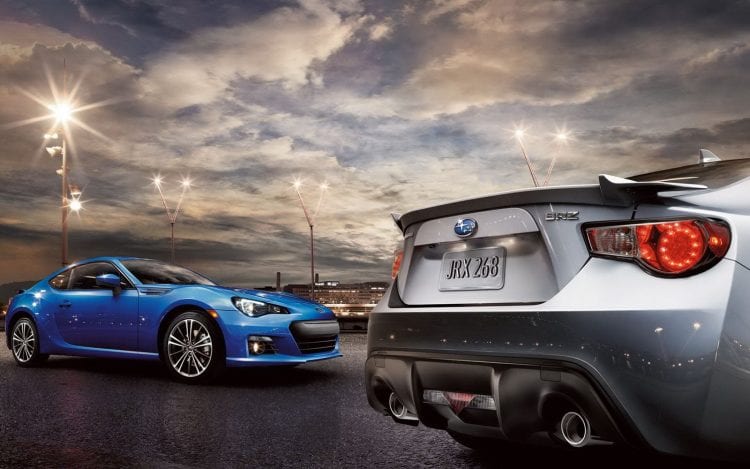 This means that the future 2017 Subaru BRZ is likely going to be offered with two different engines. The base model will still get the same naturally aspirated 2.0 liter flat-four as the one on the 86 which makes a very respectable 205 horsepower and little over 150 lb-ft of torque. However, the rumored STI version of the car is expected to be offered with a new generation 2.0 liter turbocharged flat-four mill which will be tuned to be a perfect fit for the chassis. This could mean that Subaru will be offering a 260 to 280 horsepower and over 240 lb-ft of torque engine which will rev higher than 7,000 rpm, a lot for a turbocharged unit.

There were only a few things about which customers complained regarding this car, and lack of power took the first place. Even Subaru acknowledged that Turbo version with more power would get them a lot more sales we could hear from official sources that this will not happen. Real shame. We will cross our fingers and wait a little bit longer to see if Subaru decides to change this again and grant us more capable and sportier version. 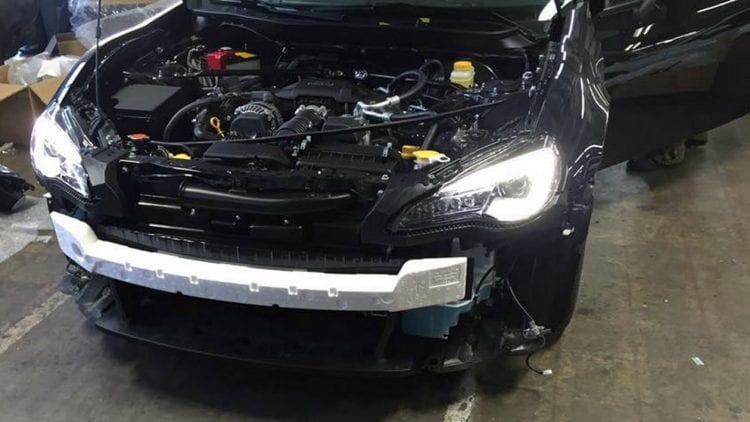