Rumors about a facelifted 2017 Scion FR-S started ever since the mid of 2015 when Toyota stated that the 86 is due for an update. However, in the meantime, they discontinued the Scion brand altogether which came as a big surprise for pretty much all of us. In its place, Toyota is going to sell the 86 which is the same car with different badges.

So far they showed as a version of the car which is expected to be launched here in the next few months. Despite that, though, there are still unanswered questions out there, and some of them are rather interesting. 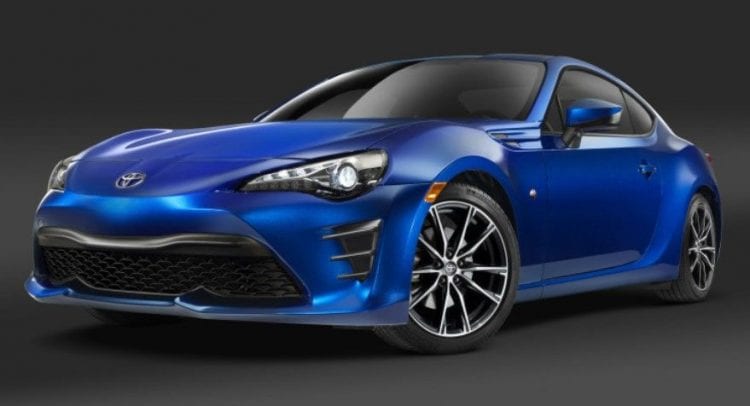 For starters, when it will become available for sale, the new replacement for the FR-S is going to be nearly identical to the older model. This made many people think about an all-new version of the car. So far Toyota hasn’t said a word about this, but we are quite sure that they haven’t told us everything. The base model of the FR-S is still going to cost around $25,000 which is still a good price for such a fun car. Like before though, the biggest grief with the new model is the fact that it offers not that much power.

This made many people turn around to the Mustang or even the Hyundai Genesis. Both of these can be had for less with considerably more power than the 86. Because of that, the upcoming replacement of the 2017 Scion FR-S might be quite surprising. Why? Well, some said that the car might get an STI version. That’s right, a Subaru Tecnica International Toyota 86 model. This would easily become one of the most impressive cars on the market today, and it might become a fan-favorite in an instant. 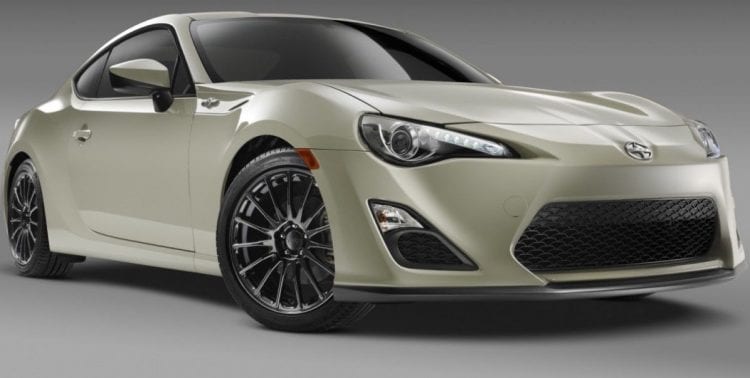 We do know that the facelift model of the car features the same rear wheel drive chassis so many people love. This offers a nearly perfect balance with the engine mounted between the two axles, so the weight distribution is approximately 50:50. The STI badge would mean that the successor of the FR-S would get quite a bit more power as well as a lot of improvements to its chassis. Our sources suggest that the car would keep its 2.0-liter flat-four engine as the base.

Also, instead of offering a turbocharger, which is preferable but still not that special, a supercharger might be installed. A dual-screw supercharger with a new fuel system and a large intercooler would allow the car to develop up to 300 horsepower and close to 260 lb-ft of torque. This is more than enough to make the lightweight rear wheel drive sports car not only fun to drive but also quite fast.

With this improved engine, a 0 to 60 MPH acceleration time in less than 5 seconds would be possible. Also, the new engine would come with a new suspension system. This is expected to be around 10 to 20mm lower than before with stiffer springs and larger anti-roll bars. Some also stated that larger brakes could be installed on the rumored 2017 Scion FR-S STI.

The regular version of the car is not going to change all that much neither inside nor out. However, the STI is expected to come equipped with a more aggressive body kit, larger wheels wrapped in high-performance tires and all new colors as well. Its cabin will likely make use of sports seats, similar to those on the Impreza STI, a new steering wheel and possibly a better general equipment level. Besides all of these, the car will remain the same model most of us know with a low power engine and a brilliant chassis.