The Megane is one of Renault’s best-selling models, and it was originally released nearly two decades ago. The newest generation was introduced not even a year ago, and it is a completely overhauled version when compared to the previous generation. It is now based on a new platform, it has new engines, and it feels ten times better than it did before. Despite all of that, they decided to release a small update with the 2017 Renault Megane. What does it bring? Well, not much, at least for the regular car. However, with the 2017 car they released the sedan version. 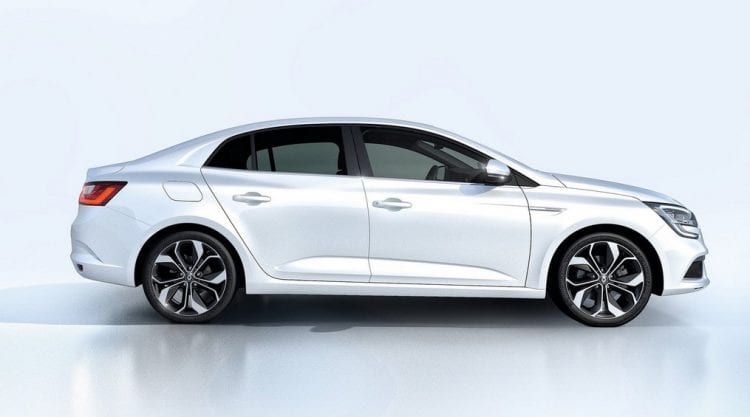 Like before, the Megane Sedan will be built in Turkey for more than 20 markets. However, unlike some of their other cars, the new Megane Sedan is an all new car. For starters, it is now based on the same CMF modular platform which also underpins the standard version. This one is lighter, more rigid and a lot more versatile than the one before it. With the new platform, upgraded Megane is considerably larger than before and a lot better to drive which is always a nice mix. However, there are small drawbacks with it. For example, the running gear might be a bit too soft for some people while the price is not what it used to be. New generation, both hatchback, and its sedan counterpart cost considerably more than the previous versions, especially for the higher end models. 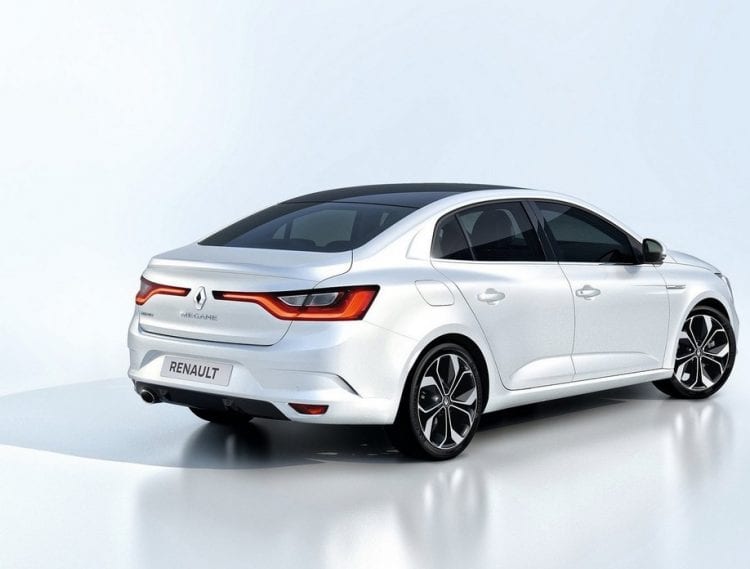 Nothing changed for the 2017 Renault Megane over the 2016 version of the car. However, the sedan comes with its own unique perks. For starters, in the front, it is identical to the standard version. It offers the same vertical LED daytime running lights and the large V-shaped grille. The rear quarter of the car, on the other hand, is all new on the sedan. While the tail lights are similar, these are bigger, and they don’t wrap around like on the hatchback. Also, on the C-pillars Renault decided to add some interesting lines which do give the sedan a sportier look than what we get from competitors in its class. 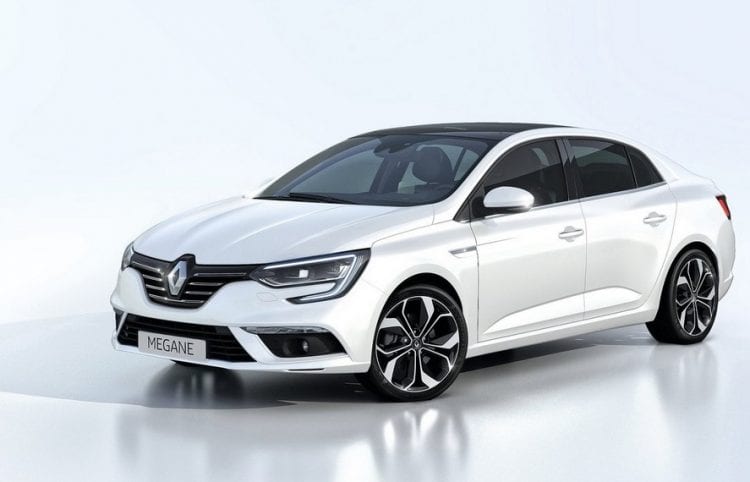 Inside the cabin of the new Megane

Not so many surprises are hidden in the interior of the new sedan. This looks pretty much identical to its hatchback brother. The only real differences are the rear seats which do offer slightly less headroom than its sibling. However, three adults can still fit without any issues, and the doors are still big enough for its class. The trunk has been enlarged by quite a bit, but the opening is a tad smaller than that of the hatchback. The portrait placed 8.7-inch display can still be had which really completes the look of the interior. While the hatchback version is available with quite a few units, the 2017 Renault Megane sedan will be available with just four offerings that will provide between 90 and 130 horsepower. So far Renault hasn’t released which engines these are but considering the output, we think that they will offer the 0.9-liter turbocharged inline three with its 90 horsepower as well as a larger 1.2-liter unit with 120 horsepower. On top of that, one 1.5-liter diesel and 1.6-liter should also become available.

These will likely offer around 110 and 130 horsepower which is right up there with competitors like the Jetta or the Focus sedan. We do hope that Renault will decide to introduce an automatic along with the six-speed manual, but this hasn’t been confirmed for now. Unfortunately at this point is unlikely to see a GT version of the sedan but this might change in the near future. However, while the performance upgrade for the engine is questionable, we may see the exterior package for it at some point. 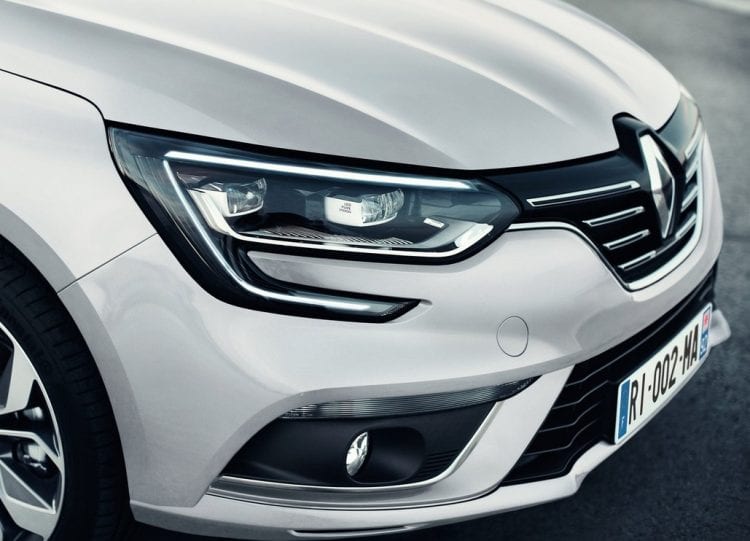