The Koleos was Renault’s oldest model in production, and it still is on the European market where the car still hasn’t received an official update. However, not too long ago at the Beijing Auto Show, they released a new version of the Koleos, which is an entirely new car based on their all new CMF-CD modular platform which also underpins the Qashqai and the Kadjar.

Rumors say that the European version of the car will be released as the 2017 Renault Koleos in the upcoming months and unlike the Chinese version, it will come with a few more options. These should include a new trim level as well as a different seating arrangement more suitable for the European market. 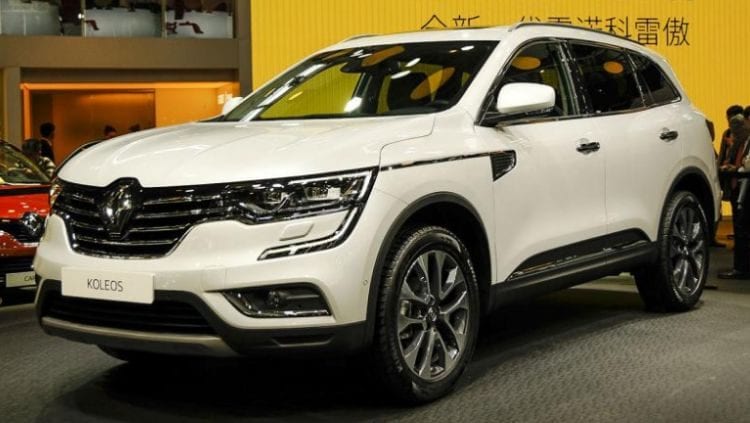 Its platform, wheelbase as well as most of the running gear will remain the same as those on the Chinese version. The price will also be adjusted accordingly so the car is expected to cost closer to €30,000 at launch for a base model while a top of the range one will likely exceed €40,000 with ease. The release date for the production model is still unknown at this point, but rumors say that Renault will be offering the car starting with the mid of 2017 so expect more details to be provided during summer and before the end of this year.

As we said above, the European version of the car should receive a different set of engines than the Chinese model. The base car will likely come equipped with a 1.5-liter diesel with 130 horsepower while a 1.6 liter unit with more than 160 horsepower will be available. Rumors also suggest that the least powerful petrol engine, and the only available one for that matter, will be Renault’s 1.6-liter turbocharged mill which is going to offer closer to 200 horsepower and over 200 lb-ft of torque. We expect a six-speed manual to be available across the range as a standard while a six-speed dual clutch automatic should be an option on the petrol engine. We also expect to see a six-speed regular automatic for the diesel cars giving us a clear perspective that Europe likes diesel more than gasoline-powered vehicles. 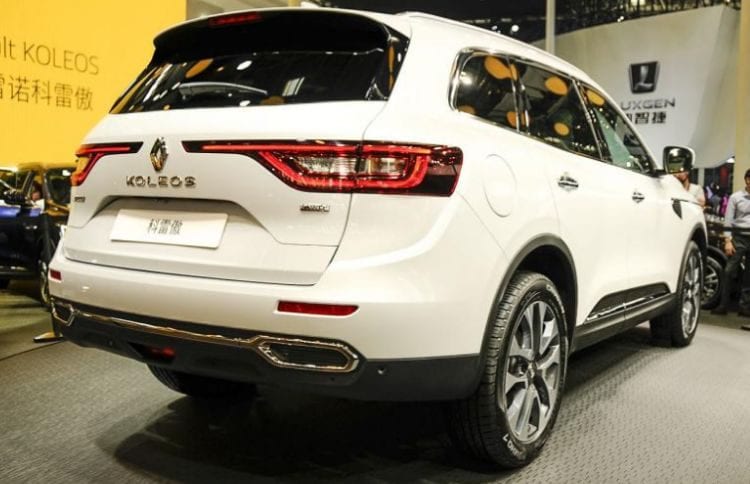 Even though Renault hasn’t said anything about the European version of the car, rumors suggest that the 2017 Renault Koleos will be nearly identical to what they showcased in China, and that would make a lot of sense. However, the cabin of the car will go through a rather large update so expect less room for the rear seats and a big trunk. Also, the European version of the car might be offered in a seven-seat configuration as well which will make it an excellent value for money car, especially since most of its competitors will be more expensive.