The ongoing Clio has been released at the end of 2012 as a completely new car, and since then it became Renault’s best selling vehicle. In order to keep the sales going and please their customers, the 2017 Renault Clio is the first refresh of the current generation. This comes with changes on the outside, a higher quality interior, and even a new engine. These should allow the highly affordable car to keep on going until a new generation will be released closer to 2020. The new Clio will become available for sale quite soon, but its price has yet to be announced to the public. It seems that not much will change in this segment which is always nice considering the upgrades. 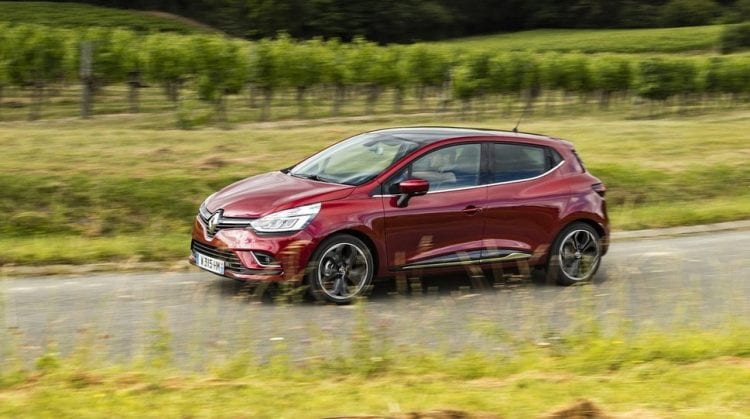 The platform is the same as before, but Renault tweaked the suspension of the RS model even further. The new Trophy model features a 20mm lower suspension in the front and 10mm at the back. This should help it during high-speed cornering by quite a bit. As we said, its price hasn’t changed a lot so the RS should still cost right around  $26,950 and the Trophy version will be offered at about $28,760. When compared to $12,000 for the base model it is a huge difference but still it is better than the competition by a big margin. 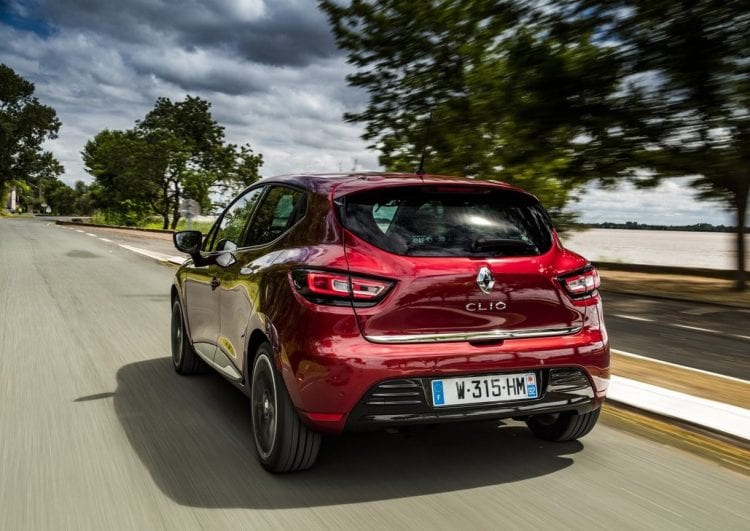 Let’s first take a look at the 2017 Renault Clio RS which has been updated quite a bit on the outside. For starters, the front segment of the car now features a new set of headlights with three LED beams each. The fog lamps also feature the same three-LED setup but this time in the shape of a racing flag. The rear has also been slightly updated with new inserts for the LED tail lights and a slightly revised bumper. As standard, the base RS, as well as the Cup, get 17 or 18-inch wheels while the Trophy is only available with unique 18-inch rims. Inside the cabin, the new RS received better materials such as softer plastics and less chrome than before. The infotainment system has also been updated with Renault’s latest offerings. The latter has been added as an option throughout the range. 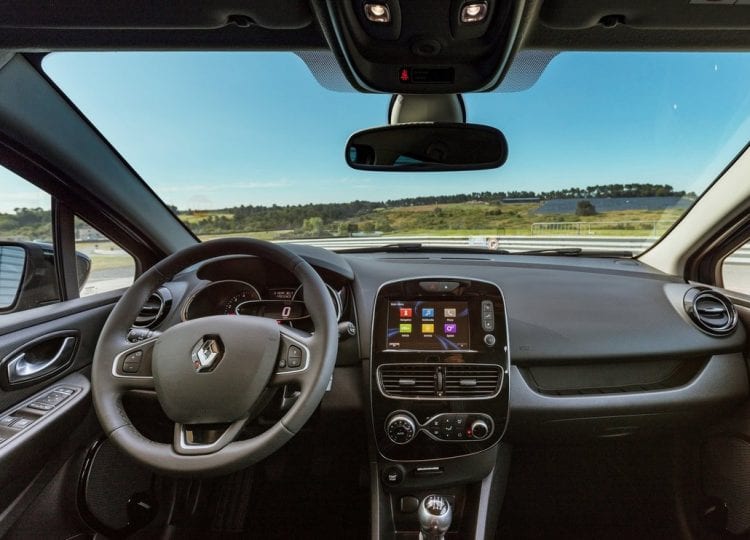 The GT-line version of the car received the same headlights and tail lights as the RS model. However, it now comes with a new front bumper with a slightly less aggressive note to it. On top of that, the back has been revised with a new gray splitter and a larger single-pipe rectangular exhaust which really completes the look of the GT. Like before, depending on the market, the car will be available with 16 or 17-inch rims. On the exterior, the GT also received similar side inserts to the RS which is a new feature for it. 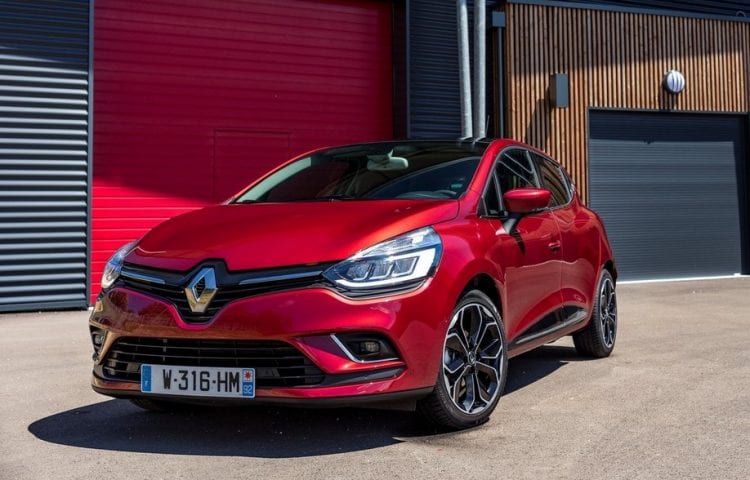 On the new 2017 Renault Clio, there are six different engines and three different transmissions available. The base engines used on the regular cars include the 1.2-liter inline four petrol with 75 horsepower, the 0.9-liter turbo inline three petrol. Only diesel representative on this trim is the 1.5-liter unit that is capable of producing 75 or 90 horsepower depending on which version you take. All of these can be paired with a five-speed manual while some can also be mated with an automated gearbox. The GT line is now available with two different engines. There is the 1.2-liter petrol offering 120 horsepower and 205 Nm of torque as well as the 1.5-liter diesel with 110 horsepower and 260 Nm of torque. These two can be had with a six-speed manual while the petrol will also be available with the dual-clutch from the RS. The latter comes with a 1.6-liter inline-four turbocharged engine with either 197 or with 220 horsepower on the Trophy version. In any case, the engine is only available with the dual-clutch automatic gearbox. 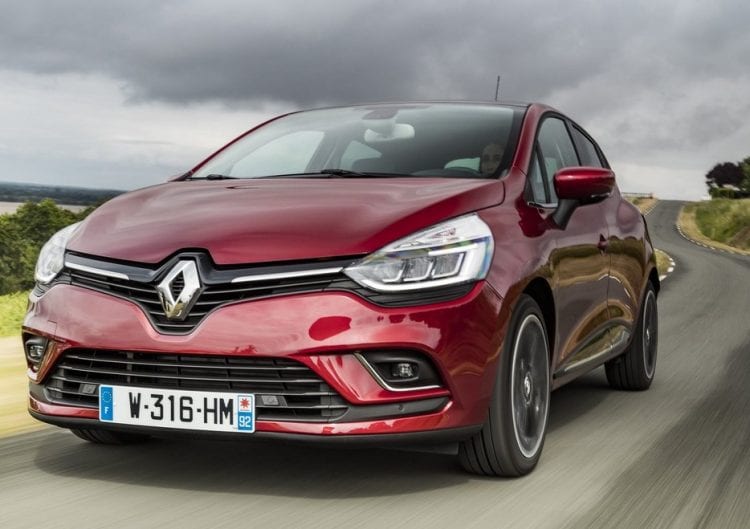