Nissan hasn’t invented subcompact SUV segment, as you may remember the Suzuki Jimny that dates back all the way to 70’s or introduced in late 90’s Daihatsu Terios and Honda HR-V as proper crossovers featuring unibody chassis. Even Kia Soul was introduced year earlier, but it is Juke along with Mini Countryman that are responsible for mini SUV craziness that followed after 2010. In just one usual lifespan of a car, we now have Opel Moka X, Peugeot 2008, Citroen C4 Cactus, Fiat 500X, Jeep Renegade, Mazda CX-3 and so on. The topic of this article, the 2017 Renault Captur also comes to this segment, and since it hit the streets in 2013, it is time for a refresh. The new version has been revealed ahead of Geneva Motor Show, and we know pretty much everything regarding this model.

Captur followed a simple recipe. French took Clio, raised the clearance, add some plastic moldings and other SUV cues while keeping the cabin almost identical. It proved as a tremendous success. 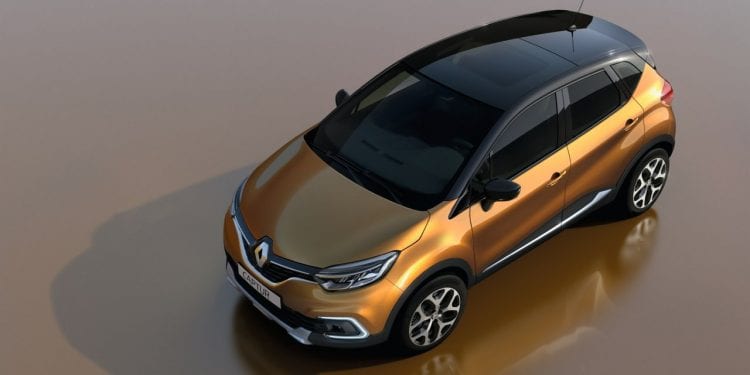 Last year the company managed to sell over 200,000 units, the first time that high for any mini SUV, which is also more than double than Juke’s figures, and it takes the second place in Europe for all SUVs, just behind Qashqai and in front of Tiguan. The sale is on the constant rise since introduction and revealed refresh might just push that even further.

There are some visible changes designed to make it more modern, and they are doing their work properly. You can opt now for full LED headlights, giving an extra dose of funkiness to this mini crossover, and right beside those we have new stylish C-shaped daylights plus the revised skid plate to make it more serious. 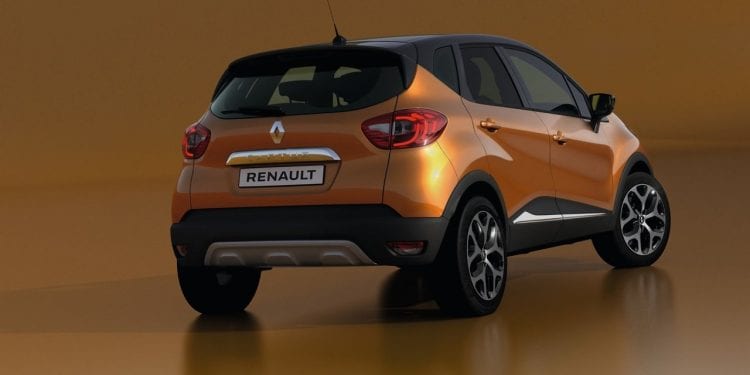 The front bumper air intake is also refreshed, along with the shape of fog lights, while grille carries horizontal chrome strip seen on Kadjar model. This is not all as the 2017 Renault Captur brings more trendiness with an optional fixed glass roof, while at the rear we have tail lights with the different layout and redesigned skid plate.

Captur had plenty of opportunities for personalisation so far, and facelift is bringing even more. You have new Atacama Orange and Ocean Blue exterior colors, while roof coloring gets one more called option Platinum Gray. That is more than 30 combinations with which you can play on the outside, while the interior offers six variations.

Nothing will change here with the new model. You have 0.9-liter turbocharged I3 petrol engine delivering 90 hp or stronger 1.2-liter turbo I4 rated at 116 hp. Diesel offers consists of 1.5-liter I4 with either 90 hp or 110 hp. Base transmission is manual obviously, while you have 6-speed dual clutch automatic as an option.

When 2017 Renault Captur hits the dealer’s lots, we predict that nothing will change at all. This model was sold in 83,000 units in 2013 in Europe, in 2014 total of 164k, in 2015 194k were shipped and finally, last year in precisely 215,493 units reached their new homes. We see the pattern, and we think that same story is about to continue in the exactly same manner. Around $15k starting price and all those people who actually bought it, are enough to point out that something good is happening here and that should be sufficient for concluding this story.