When you think of Renault, there is hardly any sports car association with it, at least at first glance. At second thought you would remember its Sport division which has granted us few with pretty hot hatches. Both Clio in RS, Cup, and Trophy versions, as well as Megane, had put decent time around the tracks and draw many smiles on their owner’s faces. But Renault has recently thought about going beyond beefed up hatches, and a pretty interesting thing is coming toward us in the form of 2017 Renault Alpine A120.

For a while now we know that French company is preparing something serious in sports car connotations and first fantasy ignition was 2010 Alpine A110-50 concept borrowing lots of styling cues from DeZir concept. 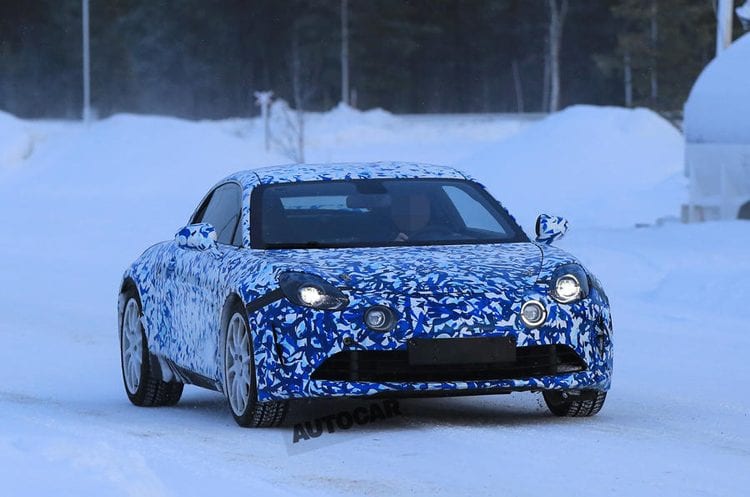 Then in 2015 they revealed Alpine Celebration concept, which despite being heavily racing-oriented model gave some ideas about future sports car look. Finally, during last year Renault presented Alpine Vision concept which was 80 percent production ready model as Frenchs stated by themselves, so imagination could stop there.

WHAT IS IT ANYWAY?

Hot hatch may be fun and sporty toy than can grip through the corners, but its shape and front-wheel drive hardly makes it a true sports car. And Alpine is going to be just that. It will be small, lightweight and most importantly mid-engined coupe posing as a direct rival to Alfa Romeo 4C and Porsche Cayman. 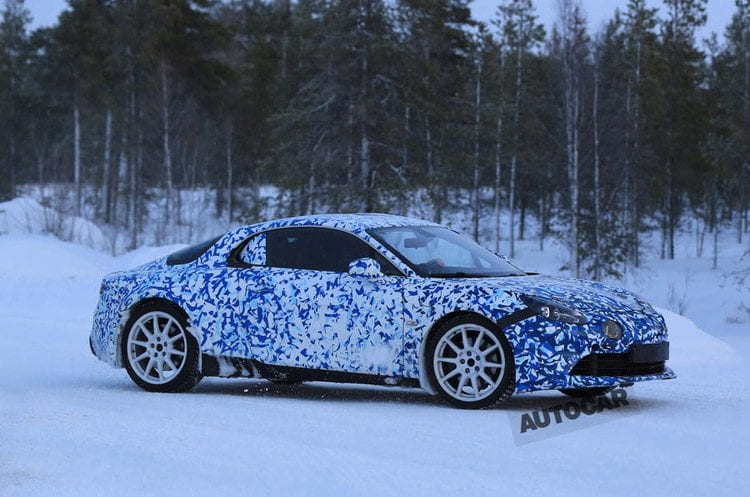 Expect inline four-cylinder engine under the hood with the possible output of 270 hp, which would then accelerate Alpine to 60 mph in around 5 seconds. This car would be performance and fun oriented similar as Alfa, so don’t anticipate luxury amenities inside as low weight has to take its toll somewhere.

Yes, they are. The Alpine brand was founded in 1955 as a manufacturer of racing cars and sports ones, and it was purchased by Renault in 1973, who supplied it with engines from the beginning. The Alpine badge was sitting on some pretty interesting vehicles, but most legendary would definitely be A110 model revealed in 1961. 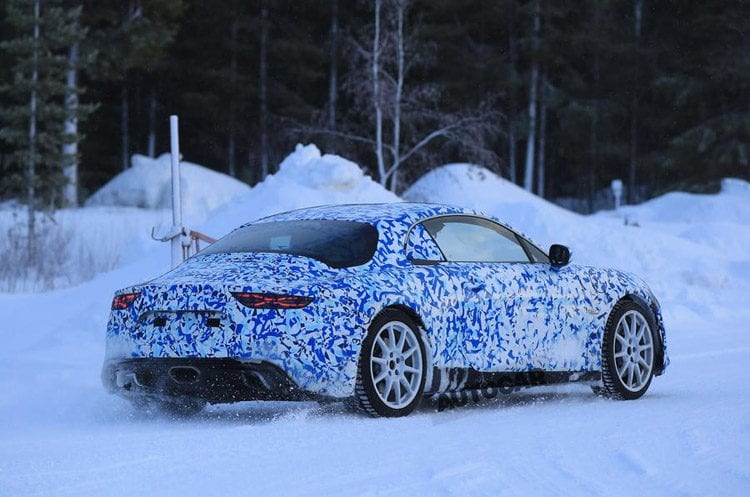 It was the pinnacle of French design, gorgeous and breathtaking and it wasn’t all about the looks as it managed to win 1973 World Rally Championship title. Brand ceased to exist in 1995, and it is about to be revived as our upcoming Alpine trace its roots directly to mentioned predecessor and represent honor to its glorious heritage.

At first new Alpine was about to be manufactured together with Caterham. Brits purchased 50% stake in Alpine brand and even half of the stakes of Dieppe plant in which sporty Clio and Megan models were produced, but later Renault repurchased all the stocks and Brits left the game, making it pure French.

Whether 2017 Renault Alpine A120 is going to be a game changer is unknown at the moment and we’ll have to wait for its debut during this year. With a price tag of estimated $50k, it will definitely be an interesting offer in a sea of GT cars, with its lightweight body and mid-engined configuration, while Frenchs reenter long forgotten territory.