Like most other manufacturers on the US market, Ram has been thinking about releasing a compact truck ever since they discontinued the Dakota range. However, despite the fact there have been plenty of rumors and unconfirmed news about a successor since it was discontinued, they didn’t do anything to release a new model. Well, this is about to change quite soon as not too long ago Ram released an official press conference info that they are in fact thinking about a compact truck. Furthermore, additional info suggested that we will see it quite soon. 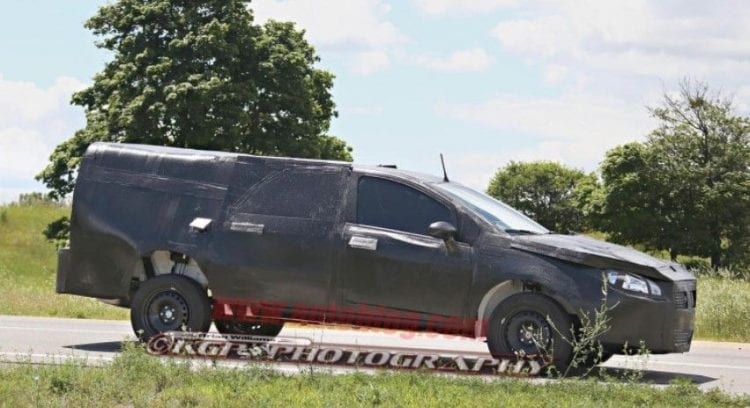 Even though they haven’t said much else about it, the new truck is rumored to be the upcoming 2017 Ram Rampage, a very cool name for a vehicle that might be even cooler than its name. Firstly, it seems that this model will be in fact based on a future Fiat product, so unlike most other trucks out there, it will be built on a front-wheel drive platform. This shouldn’t be all that bad as a four-wheel drive model is definitely going to be available.

One of the aspects that managed to impress us is the price which has been rumored to be under $18,000 for a base four-door model. That is a couple of thousands less than its closest competitor which would pretty much win the market all by itself. 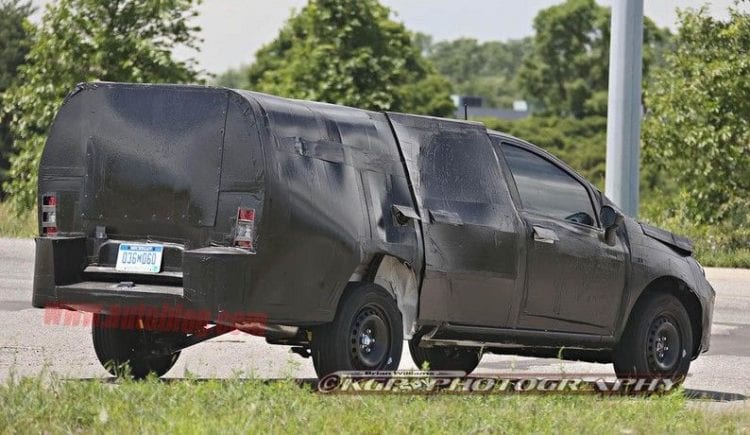 Because it will be a Fiat-based product, the Rampage will get the chance of using Fiat’s engines. As a result, we expect the base front-wheel drive model to employ a 150 horsepower, and 180 lb-ft of torque 1.4-liter turbocharged mill that will be mated to a six-speed manual gearbox. This one should be capable of towing around 4,500 pounds which is more than any of its direct competitors.

The top end model, on the other hand, is expected to use a new 2.4 liter turbocharged Tigershark mill that could pump out close to 300 horsepower and 300 lb-ft of torque or right in the ballpark of its competitors. A 9 speed automatic will be available for this engine as well as an all-wheel drive system making it quite capable and powerful. 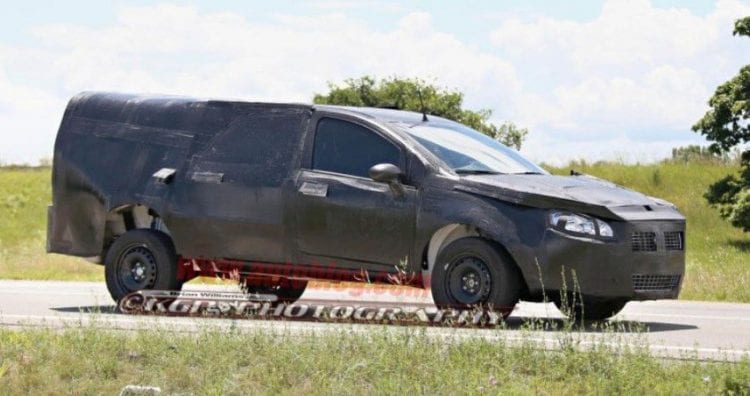 Just like with the Dakota before it, the upcoming 2017 Ram Rampage is very likely going to borrow heavily from the larger Ram line of trucks. The similar beefy front end will be combined with the large Ram grille, a similar set of headlights as well as similar trim levels.

However, inside the cabin, the new Rampage will feel and look a lot more like a car so that it will offer plenty of space and a much nicer ride quality on the road than some of its competitors. This is important since we have noticed that larger number of truck buyers are looking for a fairly comfortable cabin.