Released back in 2010, the current generation of the Cayenne managed to outclass most of its competitor’s thanks to its best-in-class on-road performance, and great interior quality Porsche is known for. However, due to the fact some of its competitors received major overhauls, it is rumored that entirely new version is going to be offered with the 2017 Porsche Cayenne. Upgrades are needed if Porsche wants to remain one of the leaders in a segment of luxury SUV’s, and new vehicle will have pretty large shoes to fill.

According to rumors, this model is expected first to be showcased in the early 2017 and go on sale later the same year. The price should not take a huge hit so expect the car still to cost between $60,000 and more than $150,000 for its high-performance versions. 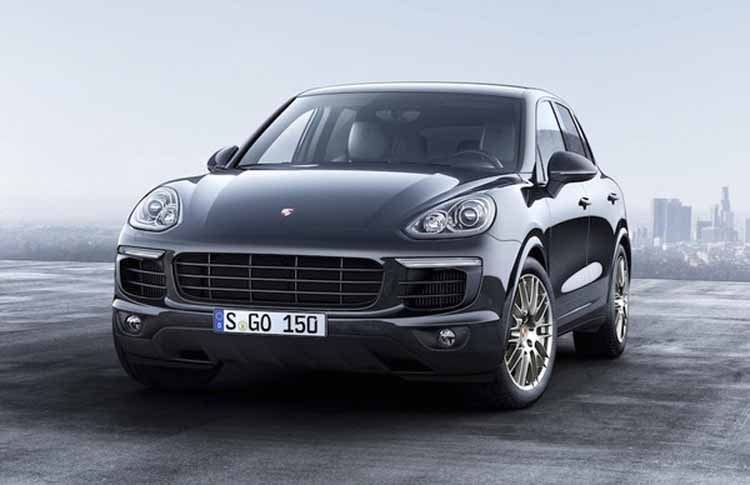 The biggest change expected for the new model is the all-new MLB Evo platform which first debuted on the new Q7. This still uses a longitudinally mounted front engine, but thanks to the extensive use of aluminum, some high strength steel, and composites, the total weight of the car is expected to decrease by around 300 to 500 pounds.

This might mean that the beastly road-going 2017 Porsche Cayenne will become even better which is surely going to pose a problem for its main rivals. Lower weight will improve performances, fuel efficiency, and handling, and with optimizations on improved underpinnings, it will certainly become stronger and safer for passengers. 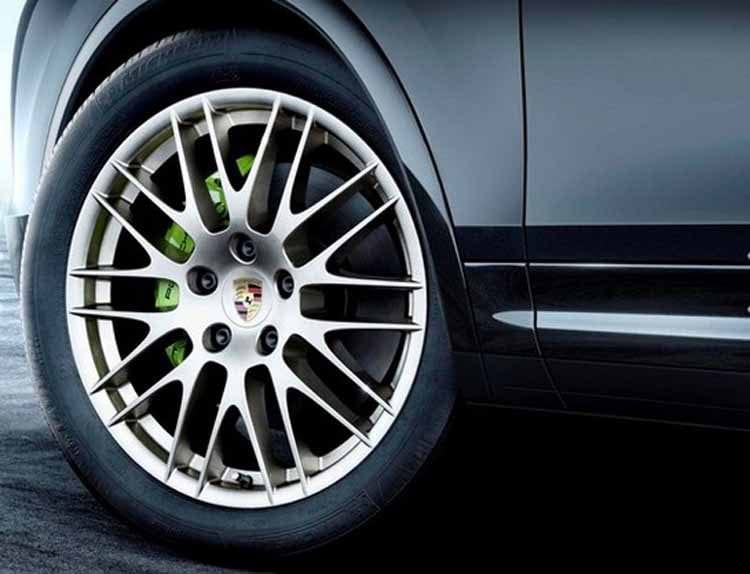 As with most other cars from Porsche or any other VAG car for that matter, the upcoming Cayenne will very likely employ a very similar design to that of the ongoing model, and we should only see an evolution of the car rather than an entirely new look.

We expect to see design cues from the Panamera Sport Turismo concept car such as the more aggressive front end but with a more subdued look in the back with cleaner lines and a more grown up design. 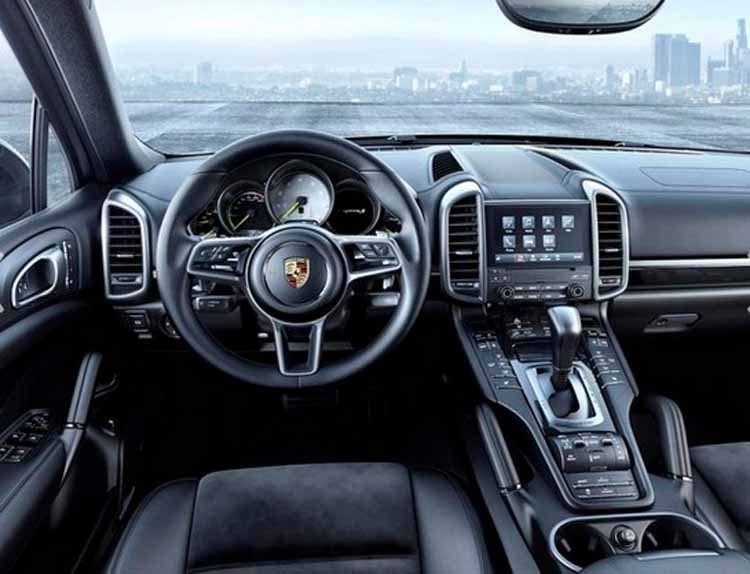 The cabin should also follow a very similar trend and in fact, the 2017 Porsche Cayenne will very likely get the same interior layout as the upcoming Panamera, which is going to be released in the next few months.

Unlike the current model which offers V6 engine as a base option, the model that is coming is expected to feature one of Porsche’s new four-cylinder turbocharged engines which can also be found on the Macan. 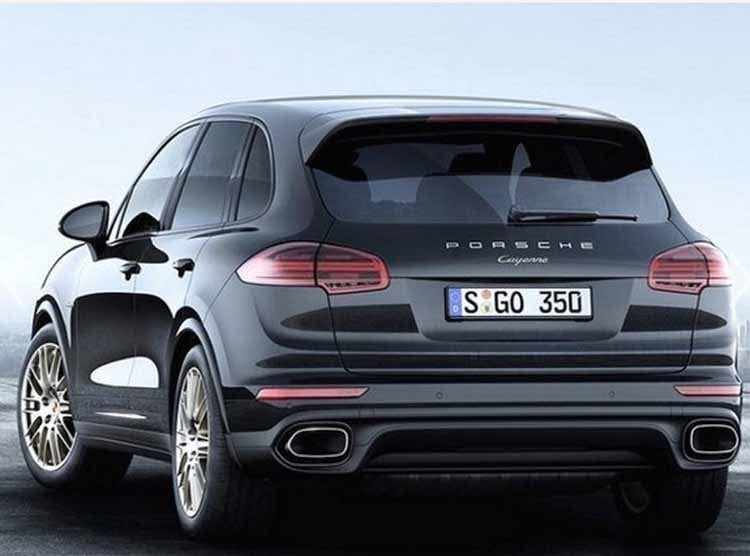 However, we expect it to offer closer to 300 horsepower and 300 lb-ft of torque in the Cayenne which would make for a great replacement of the old V6.

The top of the range models, on the other hand, will likely drop the now-ancient 4.8-liter engines in the favor of a smaller 4.0-liter V8 unit which should be equally powerful, if not even more powerful, but a lot more efficient than the unit it is replacing.