The previous generation of 911 was launched in 2013 and carried a lot of enhancements, including the new engine and upgraded platform. Apparently, now is the great time to consider completely new generation, at least that is something the German car maker is planning to do and according to reports it will be unveiled soon. The revisions will be provided to both 911 models, including Turbo and Turbo S, which means that the company is bringing a big refresh to the existing line-up. According to Porsche, the new models will be unveiled this year at the Detroit Auto Show, so let’s stay tuned for that.

In late 2015, the manufacturer has released a number of videos of the new model, showing its aerodynamic capabilities and some specifications. They revealed that the update is not going to be as comprehensive as we previously thought but it nevertheless enhances the performance of the engine and technological capabilities of the vehicle, such as entertainment and navigation. These promo videos have got the reviewers excited about a supercar, which was considered to be released early the next year in Europe.

Meanwhile, the details of the new 911 Turbo were recently made public, mainly because the debut date is approaching fast. We could not be happier because everything we need to know about the new generation is here, so let’s get to the review and see the updated Turbo and Turbo S! 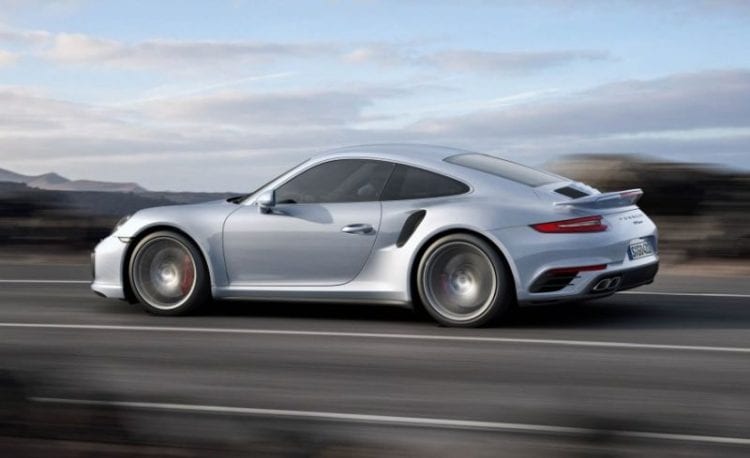 The exterior of the new 911 Turbo may look like it was carried out from the predecessors, but there are a number of revised elements. For example, there are two noticeable changes, including the central air intake and LED daytime running lights, which give the 911 a wide appearance and increase its aerodynamic characteristics. The effort of making the vehicle look wider is also apparent from the profile, where both Turbo and Turbo S have been provided with the new 9×20 inch wheels, which have 0.5 inches more rubber than those used previously. Another noticeable thing on the profile is the absence of the plastic inserts on the door handles.

The rear end of the vehicle features the new 3D lights that give it a great illumination elements; previously we have seen these only on Carrera. The list of other changes includes upgraded rear lid grille, which now has longitudinal louvers on the sides, revised tailpipes, and exhaust openings. 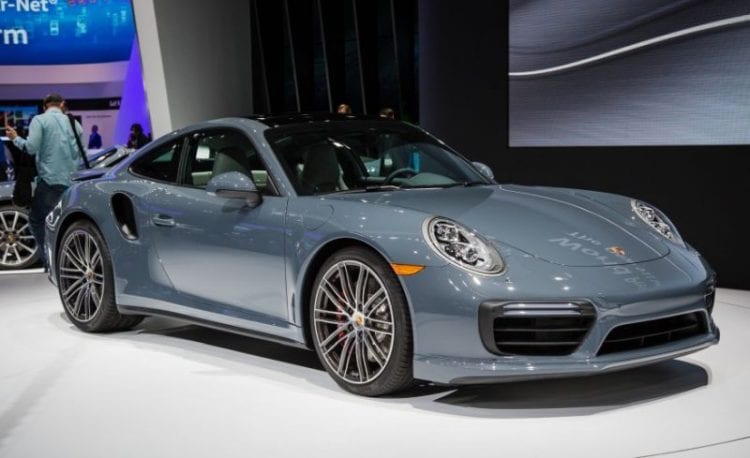 The photos of the cabin reveal that most elements of the interior were carried over from the predecessor. However, there are some new details, including analog clock at the top of the dashboard and plenty of high-tech stuff. For example, the driver now can switch the drive modes by a simple click of the button: Normal, Sport, Sport Plus, and Individual. They provide a great opportunity to change how the 911 reacts and drives, so this element is definitely important in the overall redesign. The Sport and Sport Plus modes are supposed to be excellent for the track while Normal is suitable for the everyday urban traffic.

The high-tech stuff continues with the Porsche Communication Management System that features the Online Navigation function. According to the manufacturer, this new infotainment system provides the latest technologies used in auto industry and can provide the driver with a range of different options with easy access. The touch screen of the system is integrated into center console and shows really vivid graphics. As for the Online Navigation function, it allows delivery of traffic data in real time to stay away from the traffic jam and providing the driver with a visualization of the roads. The sound system once again comes from Bose, but the customers will have the chance to update it with the latest Burmester premium audio. 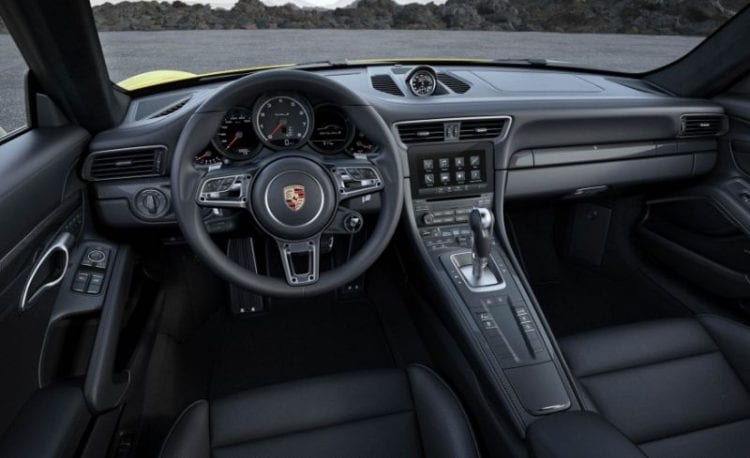 The manufacturer has provided the 911 Turbo and Turbo S with the new performance upgrading elements, even though the previously used engine stays put. More power is brought by some redesigned elements, such as new inlet ports on the cylinder head, increased fuel pressure, and new fuel injection nozzles. They allowed same, currently available 3.8-liter unit to deliver more power; it now comes with 20 hp more. As the result, the total output in Turbo and Turbo S was increased to 540 and 580 horsepower respectively.

The list of updates does not end there because the automaker has also given the vehicle a dynamic boost feature that allows improving the engine response by maintaining charge pressure during load changes. This translates into faster response times and better overall driving experience. As for the fuel consumption, the engineers also have done an excellent job here because it has been improved. The same could also be said about the performance of the vehicle because Turbo S now reaches 60 miles per hour in just 2.8 seconds and tops at 205 mph while Turbo hits 60 miles per hour in 2.9 seconds and tops at 198 mph. 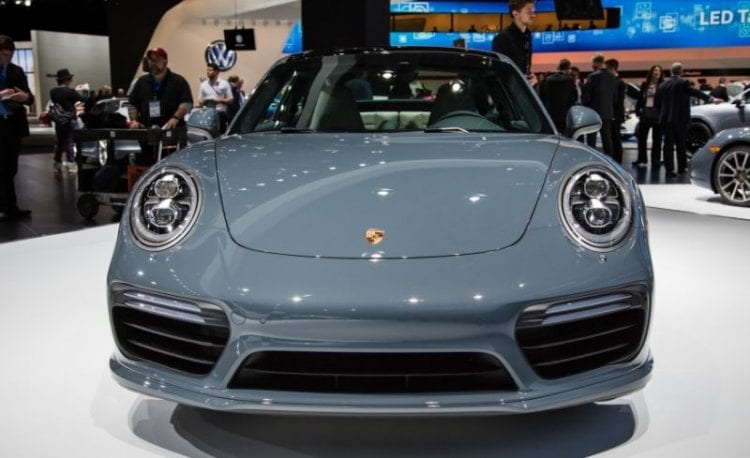 What is really great about this update is that it provides the vehicle with more power, better drive response, and some new high-tech gadgets. The fact that 911 is one of the fastest cars in its segment will certainly make it very desirable to the customers, along with the fact that it was recently updated. Although the update is just mild and the manufacturer will most likely provide more revisions in the nearest future, it is nevertheless good to see that Porsche tries to keep 911 in line with the other vehicles in this flooded segment. For example, Audi R8 and McLaren 570S Coupe are among the main competitors of the model, with similar performance figures and reputation. Both of them were recently updated, so Porsche will definitely face fierce competition from them.