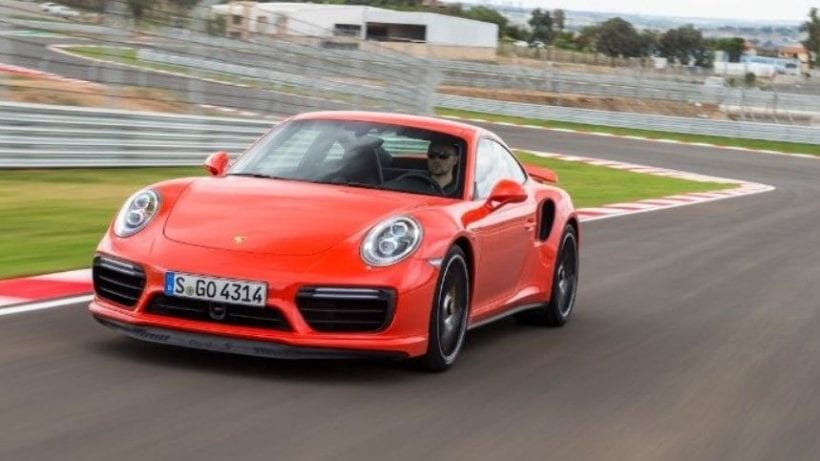 Every Porsche 911 is a pure technological beauty. Whichever you go for, you won’t regret it, and there is plenty to choose from. Yet, we are here for the crème de la crème or 2017 Porsche 911 Turbo S. Turbo part of the name perhaps lost its sense recently, but power figures definitely did not. They are maybe all turbocharged now, but not all carry that in the name, making still easy to understand who is the boss between the bunch. 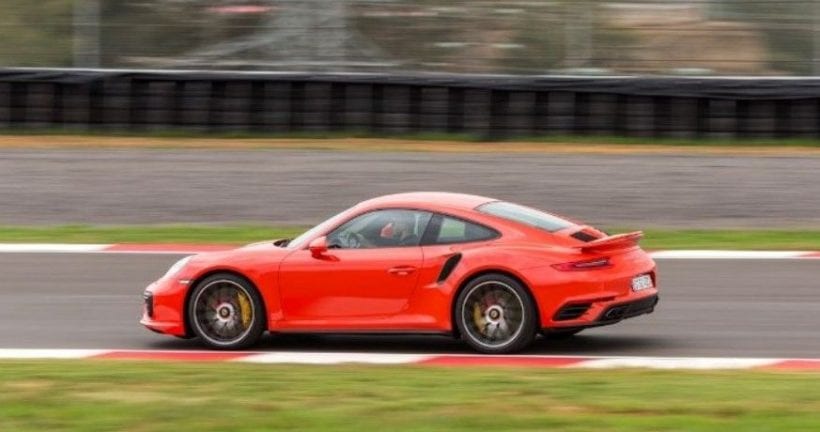 So, what’s S counts for? Let’s say 580 hp or by 40 more compared to vehicle when S is missing. They are pumped out by 3.8-liter flat six helped by two turbochargers with almost non-existing turbo lag. Yes, that is right, push of the pedal produce instant reaction giving your opportunity to properly taste 526 lb-ft of twist (even 553 lb-ft in short overboost mode), grouping Porsche with very few others achievers of the same.

All this is made possible by variable vane turbochargers and its moving parts placed around turbine keeping it spinning, even when it wants to stop. It gets even better for 2017 as same turbochargers get larger impeller blades, S model for the first time have special housing, and system pressure rises by almost 900 psi to 2,900 psi.

Carrera is not a hypercar. The figure of 580hp is short of Mercedes G65 AMG’s 612 hp, which is an SUV and way short of Dodge Charger Hellcat’s 707 hp, that comes as a four-door sedan. Plus starting price of $91k is just a slight fraction of any hypercar price, not even $100k more for Turbo S changes that. Still, everything else about it is definitely hypercar-ish. 0-60? 2.5 seconds. 0-100? 6 seconds. Quarter mile?

It’s not just about straight line, as 911 can corner. Besides it does it with a special charm, due to the unordinary engine location, it does it also very effectively. We should also thank a bunch of gizmos for that. All that power from the engine goes through PDK 7-speed double-clutch automatic, probably the best out there, and ends on all four wheels.

But AWD is not the end of the story since when you need it, this 911 can steer with all four wheels, moving rear wheels up to 2.8 degrees. Front lip and rear wing are movable, giving extra up to 291 pounds of downforce and add to everything torque vectoring and you’ll understand now achieved above mentioned lateral g figures. 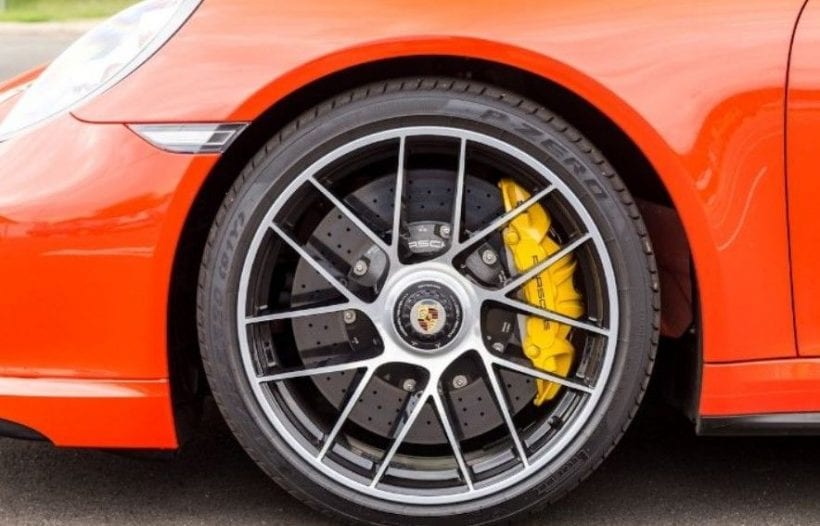 Priced as a supercar, fast as hypercar, but also a family car? Turbo S is the closest thing that you can get to a family car in this section of the automotive world. It has seats at the back more than suitable for children, which can even fold and create 9.2 cu ft boot and it has an actual trunk at the front or “frunk” with 4.1 cu-ft. And guess what? It’s not even thirsty! 26 mpg combined is a similar figure that you get from four-cylinder Honda Accord.

THE ONE YOU WANT

2017 Porsche 911 Turbo S is the one you want. Forget about the fact that it is more than double priced from the initial offer. It is mind-blowingly fast and capable, and you’ll get you visual delicacy compensation as well.

Between the 911s Turbo is the looker for sure, with its signature rear wing, rectangular quad exhaust, huge fender vents, unique bumpers and double LED daytime lights. You probably already knew all that, but we don’t mind telling it over and over again.