X-Trail has been peculiar SUV from the beginning. The boxy and rugged design suggested that it could follow the path of Wrangler in the countryside, yet it had some accents and features that resembles of refinement and cushiness that we get in family cars. The third generation made a total turn and became sleek and rounded, losing its “I can go there” attitude in appearance, but not in reality. Since it has been three years since introduction it is time for some changes, so let’s see what’s new on 2017 Nissan X-Trail.

The biggest change is the addition of new 2.0-liter diesel engine with 177 hp, making it the most powerful engine in line and frankly, it needed something like this way before. It is definitely hotter version than existing 1.6-liter diesel with 130 hp that offered 0-60 time of more than 10 seconds. It is also slightly more powerful than petrol powered 1.6-liter turbo with 163 hp, and definitely more fun for everyday driving due to the torque provided by diesel. 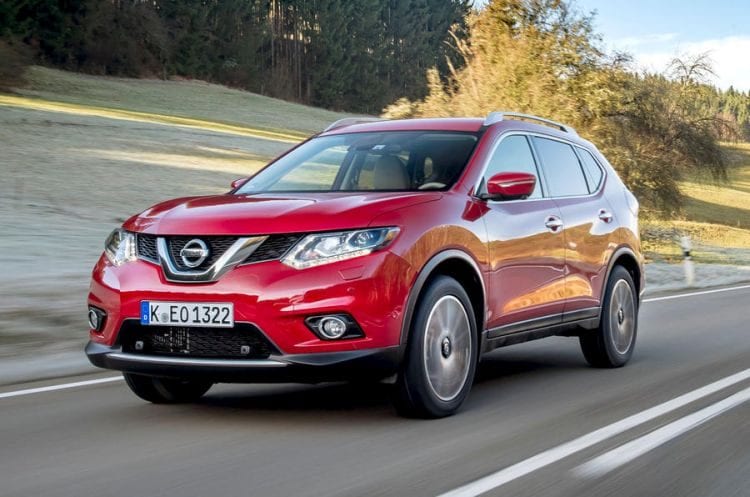 Acceleration time compared to smaller diesel is over a second better, so it needs 9.4 seconds to reach 60 mph, although its 50 mpg are no match to 57 mpg of 1.6-liter. The novelty would also bee the new conjunction between Xtronic automatic transmission and all-wheel drive All Mode 4x4i so that the wheels can be differently powered depending on the amount of traction, or you can engage 4WD Lock mode that always acts as a four-wheel drive and can cope with the tough conditions that you may encounter.

Other, still important novelties would be an electrically operated sunroof, leather upholstery with double trim, front seats with fast heating and the new infotainment system with 7-inch touch screen that brings Bluetooth connectivity and audio playback. 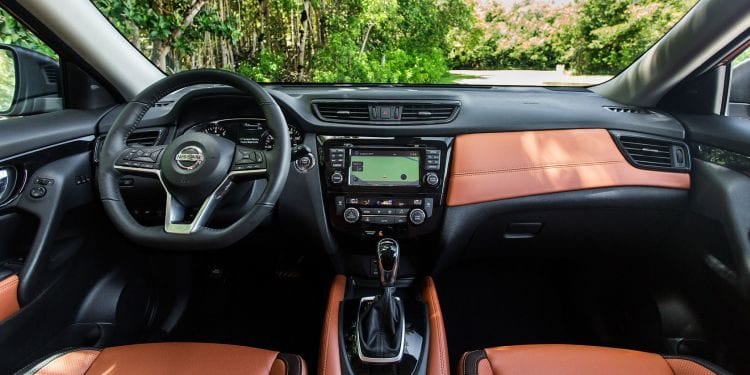 For keeping safety in check you can rely on usual driver assistant systems, as the Shield Smart Protection Nissan, tire pressure monitoring, the fatigue detector, traffic sign recognition, Hill Start, Camera Vision with 360 degree motion detector and more are going to be offered.

Same is looks inside and out. If you are not a fan of harshness, new, more friendly design of this generation is surely more appealing to you. And we already mention that function is still here, not just untouched but improved. 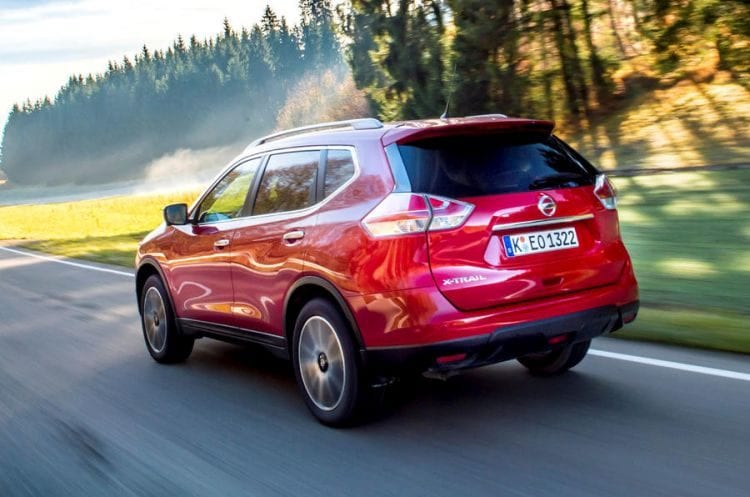 Despite it’s not boxy anymore, space is abundant, and it can take seven people without placing them on top of each other. The trunk offers 445 liters in normal mode and up to van-like 1982 liters when seats are down. Interesting would be electric tailgate that opens and closes via a button in the trunk or with the Nissan Intelligent Key. The boot includes a secret compartment where you can keep your valuables out of unwanted sight.

Nissan X-Trail has lost its quirkiness with this generation, and while that could drive off some car enthusiast, new Qashqai-sly design will probably attract bigger bunch. It is spacious, reliable, with decent build quality and finally with a bigger diesel engine. If you were offended by 10-second acceleration barrier that hasn’t been broken with 1.6 diesel, despair no more and take a look at 2017 Nissan X-Trail offering brand new diesel powered unit with 177 hp.