The Rogue is a good family crossover as it is cheap, safe and quite fun to drive. However, the car lacks a more powerful engine option, and its steering is not as good as it should be. Despite that, its sales have been getting a lot better than before, and part of the improvement is offered thanks to the car’s new platform. This brings a highly capable suspension system and a really intelligent layout of the interior which allows for up to seven people in this average-sized crossover. Being released in 2013 though, it seems that a new model will be offered with the upcoming 2017 Nissan Rogue. It is time for upgrades, and we are sure that Japanese carmaker wants its vehicle to remain competitive.

The changes will also be carried over to the European version of the car which is called the X-Trail. The US market model will be the one to hit the market first because it is the better-selling model and our market appreciates it more. The price should still start around $24,000 or slightly less than that when it hits the market. Even though this is slightly more than the regular crossover in its category, the car is usually well equipped and quite nice regarding materials and space. However, it is not perfect, and we do hope Nissan will be able to solve all of its issues with this mid-life facelift. 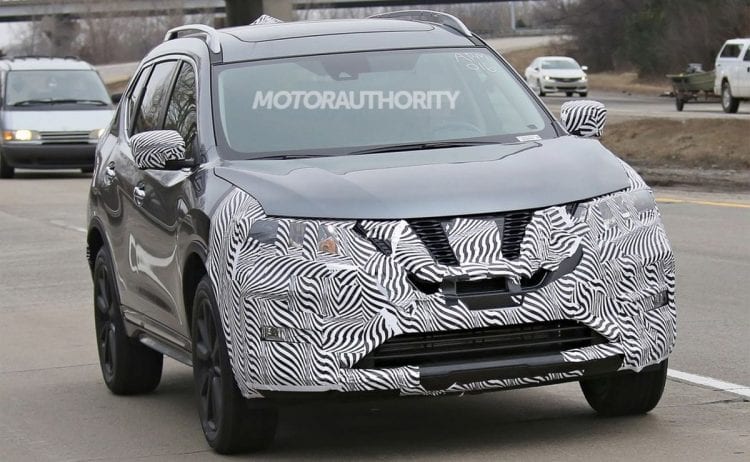 Likely one of the largest problems of the current model is the engine. The car comes equipped only with a 2.5-liter naturally aspirated inline four engine which has its roots in the ’90s. It has been updated and brings a decent amount of modern tech but still we would like to see changes here. With 170 horsepower this unit is not that powerful and not that efficient even though it uses a CVT gearbox. The upcoming 2017 Nissan Rogue, on the other hand, has been rumored to receive an all-new set of engines. That’s right, this time around the car should get two engines for the US market. The base model of the car is expected to use a 1.6-liter turbocharged inline-four petrol engine with around 160 horsepower and 180 lb-ft of torque. Even though there will be less power, it should feel faster thanks to the larger amount of torque that is also available in the wider rev range.

A more powerful 1.6-liter engine should also be an option. This could easily provide up to 210 horsepower and 200 lb-ft of torque which is considerably more than before. Both of these should still make use of an improved CVT gearbox, so the fuel efficiency will likely be improved. The price for the more powerful engine will likely get a bump of $1,000 which should be well worth it. 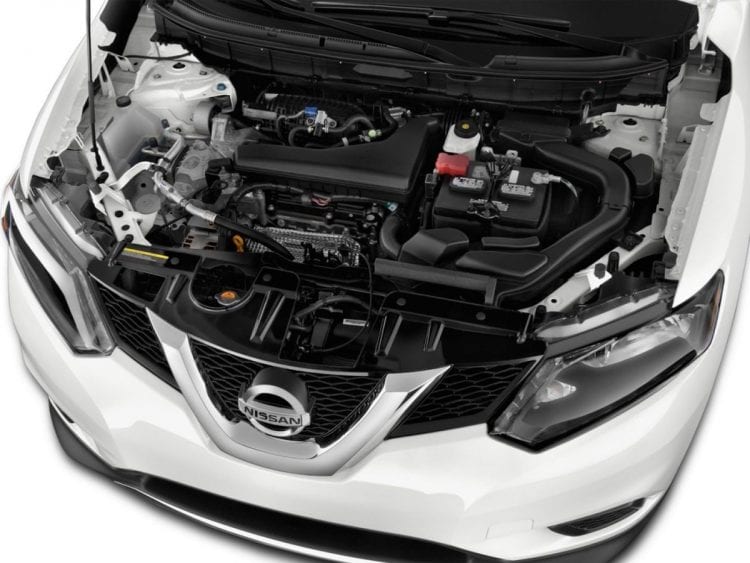 The Rogue is currently the only crossover in Nissan’s lineup not to use their new design scheme. This means that the future 2017 Nissan Rogue will change, coming closer to other models in the stable. We expect the car to borrow quite a bit from the new Maxima or the new Murano. The more aggressive front end with the larger V-shaped grille should be installed. Also, the car might receive a floating roof effect by blackening the C-pillars. The rear will likely only receive a new set of tail lights and possibly a dual exhaust system for the more powerful engine option. 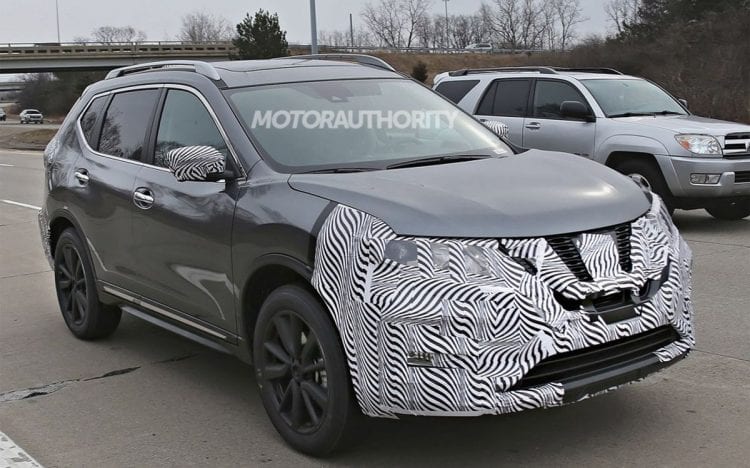 With an intuitive interior, the current Rogue managed to get quite a few praises for being easy and relaxing to drive. Well, the future model will likely build on its success so we should still get the same dashboard as before. However, we might see a new instrument cluster to better fit the new engine as well as a new center stack. Instead of the rubbery buttons, the car will likely get some that will be nicer to the touch. Also, the climate controls could be moved slightly lower on the center stack to make the dashboard seem a bit less cluttered. The overall impression is that upgrades are offered in all segments, and we like upgrades. Don’t expect it to be able to compete with a luxury offer on the market but we think that it is a decent opponent and good choice for those that need a less expensive crossover with great options. 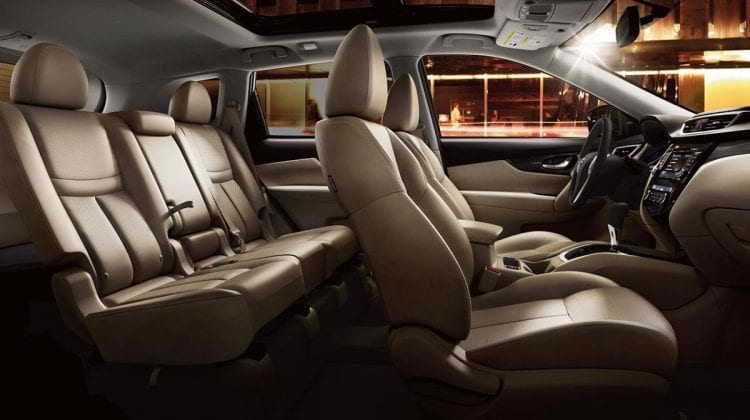