Nissan Patrol is a car that has quite a history. It was introduced in 1951, and currently, it is in its six generation. This is a proper full-size SUV with the body on frame chassis, and it rivals Toyota Land Cruiser in Europe and Asia. In the US situation is somehow different. The current generation of Patrol has been introduced in 2010, so it spent some time on the market, and before we see what 2017 Nissan Patrol has to offer, let’s clear all possible confusions.

The fifth generation of Patrol was introduced in 1997, and it stayed very long on the market before next generation arrived 13 years later, in fact, it is still in production in certain countries. This one wasn’t introduced to the US market, but Japanese brand brought Armada in 2003 to the shores of North America. Armada was a similar thing as Patrol under the skin, but it looked totally different inside and out. While Patrol has to deal with Land Cruiser in Europe or Asia, in the America, this vehicle had to deal with myriads of full-size SUVs, take just Tahoe, Yukon, Expedition or Sequoia for example. 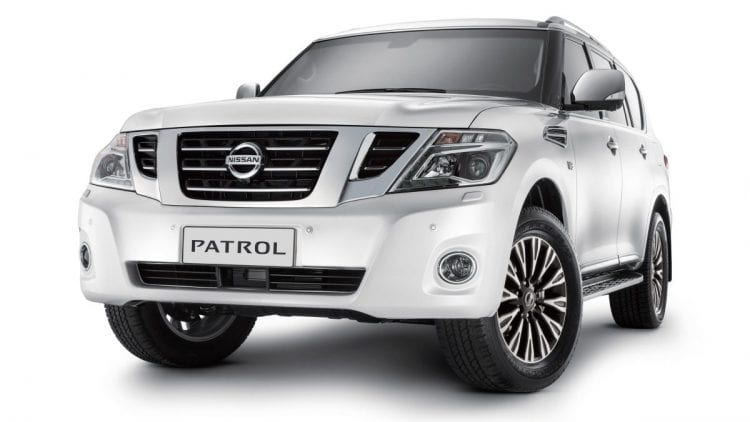 It is interesting to say that we also received pickup truck named Titan which was based on Armada and it was also offered as upscaled luxury Infiniti QX56. Now it gets tricky, while Patrol entered next generation in 2010, the sixth one, Armada didn’t, but new Patrol did come to the US eventually, although altered, as the second generation of Infiniti QX56, later renamed QX80. Finally in 2016 second generation of Armada debuted, which was actually the same thing as the sixth generation of Patrol both inside and out this time, but that model was already six years present in other markets.

Patrol or Armada is a much more traditional looking thing than the unconventionally styled Infiniti twin. Overall shape resembles one from Toyota’s Land Cruiser, and it is more handsome than boxy American offers. Front fascia does show its age, despite 2014 facelift and that is quite a problem for US market as their model debuted just last year. 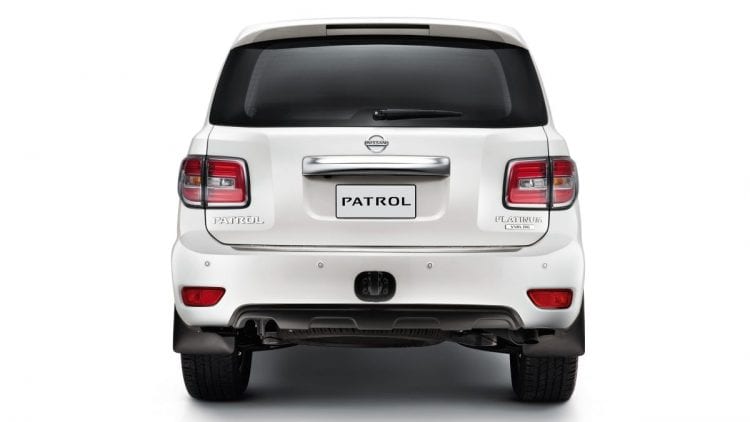 The area where it has no problems, even if we take into consideration that it is not all that new, is the cabin. Interior is incredibly lavish both in design and used materials and let’s just note that Infiniti QX80 uses the same cabin to rival Lexus LX, Mercedes GLS, Cadillac Escalade and similar.

Under the hood of current Nissan Armada in the US brings the 5.6-liter V8 delivering 400 hp, matched with 7-speed automatic, and we have the same thing in Patrol model. In addition, Patrol comes with 4.0-liter V6 rated at 274 hp, which is not available in Armada. Interestingly, Middle East even gets special Nismo version that squeezes 428 hp from mentioned V8. 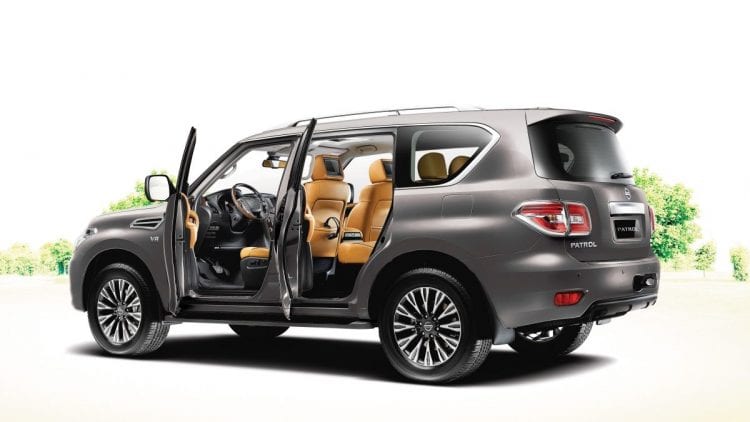 As we noted, Patrol is not a crossover, it is sticking to the traditional SUV layout, while Pathfinder switched sides with the current generation, so it does come with the highly capable 4WD system and electronically locking rear differential. There are also some luxury gizmos as Hydraulic Body Motion Control System, Forward Collision Warning and Lane Departure Assist.

The answer is complicated. If you are in Europe or Asia, where pretty much it only has Land Cruiser to battle with, it poses as nice alternative especially as Toyota is two years on the market longer that it. In the US, it came as second generation Armada after it already existed for six years, so battling with volume sellers like Tahoe or Yukon which are only three years on the market is out of the question, despite it is nicely priced at $45,000. Same goes for just introduced new Expedition, which leaves us with Sequoia that is for a decade present on the market with just a slight facelift that debuted recently. In the rest of the world, 2017 Nissan Patrol can continue to shine with the full glow, until new generation arrives.