Nissan Navara dates back to 1997 when the first generation was introduced. But if we look further from the name it actually dates back all the way to 50s when it was sold under Datsun brand. Since Datsun was erased by Nissan in 80’s new generation of pickup got its today’s name. By the way, Nissan resurrected the phased out brand in 2013 but only for selected emerging markets. Current third generation of Navara was introduced in 2014, and it just received special update only for the Australian market. Then let’s see what 2017 Nissan Navara Series II is bringing to the Down Under party.

Update named “Series II” doesn’t bring anything to the table when new styling is concerned. In other words, there are no visual changes. In general, the older generation of Navara looked rugged and serious and although current one brought curved lines it appears, even more, bulkier and in that way more imposing. 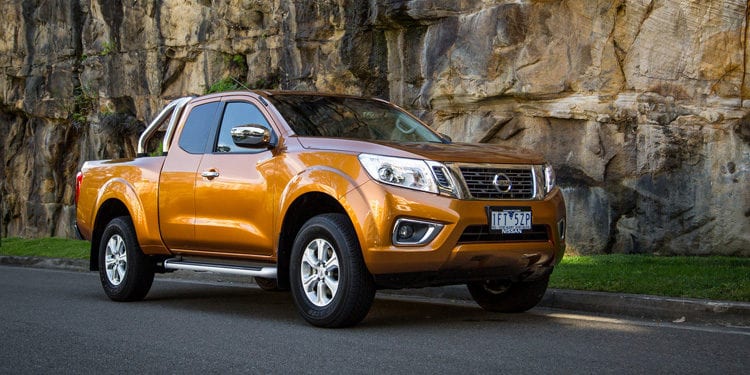 Two years has passed since introduction, and it still looks fresh and up to date, so we don’t mind this redesign haven’t brought anything new on that subject.

The idea of introducing curved lines, born with the available version, made a special appeal for the interior, not seen before. We all know that pickup trucks are working tools, but nobody would complain if the cabin is more refined and soothing to our eyes. 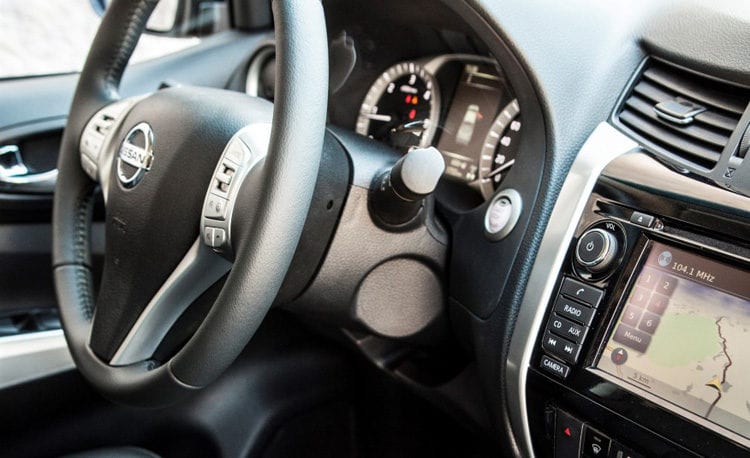 The new cabin is visibly more attractive, featuring more complex and curvier shapes, instead of just flat surfaces while materials are significantly more pleasing both for eyes and touch. Also to be noted, update in question doesn’t change anything visually for existing cabin configuration. The only thing different is the disposal of floor cup holders for the rear seat passengers.

No changes here either, with the refresh in question. Offer is still based on two diesel units 2.3-liter delivering 160 hp and 2.3-liter twin turbo rated at 190 hp. First takes incredibly long 12 seconds to 60 mph, while the second option manages the same sprint in better 10.8 seconds. Fuel efficiency is good in both cases, 33 mpg combined for stronger engine and 36 mpg for a weaker one.

Nissan made an unconventional and bold move when offered five-link independent suspension for the rear axle in dual-cab models. Leaf spring suspension is basically a rule with this type of vehicles, and other versions of Navara retained it. 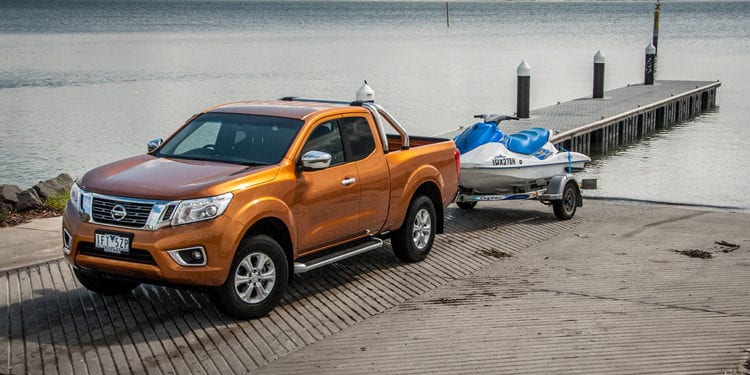 As a result dual-cab version featured improved ride comfort, closer to the cars, but when the bed was loaded suspension couldn’t keep the height of the rear in the normal position. Japanese car maker hasn’t given up on refined suspension, so this refresh brought new front and rear shock absorbers, new rear coil springs and new rear rebound dampers in an attempt to erase flaws and just keep the virtues of mentioned suspension settings.

Up to now, there were three trims offered: RX, ST, and ST-X. Series II update is bringing new trim called SL which is intended to slot between base RX and ST. New SL trim comes with a more powerful diesel engine, the one offering 190 hp, and it features wide-body design, a reversing camera, and the NissanConnect phone connectivity system. 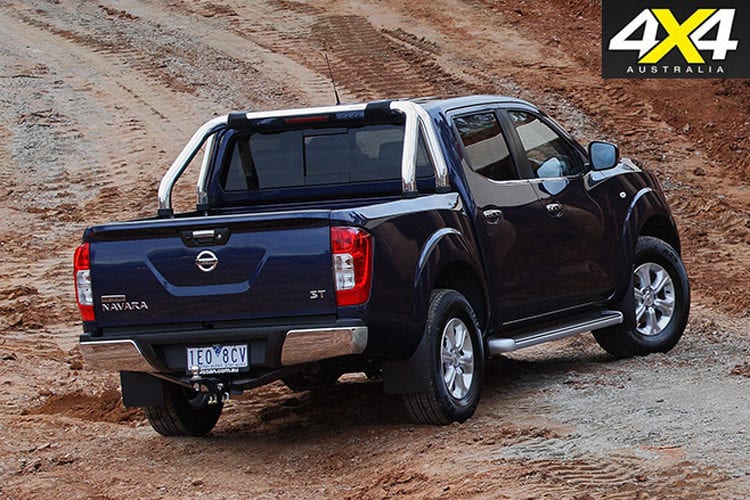 It also comes in 4×4 dual-cab configuration and with six-speed manual or seven-speed automatic gearbox. There is also change for RX trim as you can opt for automatic transmission now and for ST-X trim where sunroof is not standard anymore, yet it reacquires $1k payment now.

2017 Nissan Navara Series II hasn’t brought anything radical for Nissan’s truck on the Australian market, but it tries to perfect already good product, and all the changes do make a difference, especially because they are based on customer feedback.