Many people say that the Murano is the best crossover currently on the market and we can’t really disagree with that statement. Nissan had the courage to depart themselves from the already dull-looking box. The end result is a car with clean and bold lines that make it look more like a sports car than a true crossover.

This is great as it makes other manufacturers follow their steps which is always good for the market. However, the Murano is not perfect. It has a rather old V6 engine and its running gear is not as compliant as we would want it to be.

Because of that it seems that the future 2017 Nissan Murano might be something more than just a carry-over model. Many said that the 2017 car would be identical to the current generation. We are quite sure that this is not the case. After consulting with some inside sources it seems that the future of the Murano looks great. The car’s update which will debut with the 2017 model is expected to bring not just a few changes under the skin. It should also get bolder than before as well as better priced. This doesn’t mean it will get cheaper though.

In fact, we expect around $1,000 to be added across the range. However, the car will come with a lot more features which will make it well worth it. So far there is still very little information on the release date but considering the previous models, we should see it by the end of next year.

One of the largest letdowns of the ongoing model is the engine. This makes us think that the upcoming 2017 Nissan Murano is going to get an all new powertrain. The engine could remain a 3.5 liter naturally aspirated V6 petrol engine. However, this time around it could make use of direct injection, a new variable camshaft system as well as a variable length intake system. Low-friction internals could also be added to the mix. The end result might offer around 300 horsepower and as much as 270 lb-ft of torque which would be a substantial improvement. The older CVT gearbox should be updated in order to better fit the new engine. 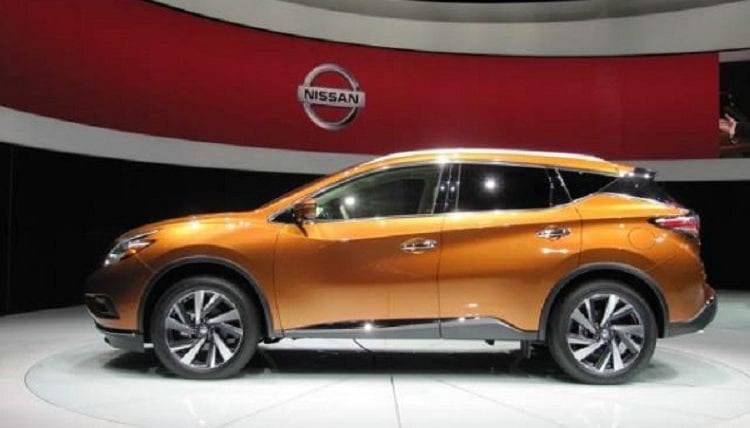 These should improve the driving experience considerably. Also, the more powerful engine should allow for a larger towing rating. The fuel consumption, on the other hand, might actually get better which would be great. The older 2.5 liter hybrid, on the other hand, is very likely going to be gone. This is not that efficient, quite expensive and not as powerful as it should be. While another hybrid is unlikely, we might see at a later date a turbocharged mill that could be marketed as an Eco model with the help of a highly efficient transmission. 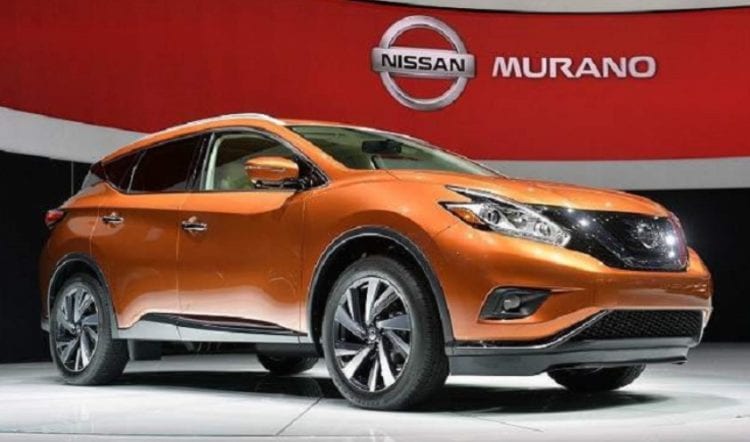 The best traits about the current model, its exterior design, is only going to get better. While the already trademark floating roof with the blacked out pillars and the rather sharp tailgate are going to be carried over, its front end could get better. Here Nissan might install their new corporate design with the all new V-motion grille. Also, the car could use a new set of tail lights as well as a more aggressive bumper. These changes should make it even more appealing for the younger generation.

Also to please their customers, the cabin of the car might get to use new materials. The leather on the higher end models should get better while the equipment level will be more comprehensive. As standard we should see a new infotainment system with a phone-mirroring feature as well as a much better audio system with a dedicated subwoofer.