The Micra is one of the better super-mini-cars out there and the latest generation released back in 2010 is no different. However, because there are a lot of new cars in its class, and things are getting a lot more intense than before, a new model is expected to be released in the upcoming months. This time around rumors say that the new 2017 Nissan Micra is going to be a lot more different than the ongoing version, and the model spied a few weeks back confirms that as it is a radically different car.

Instead of using the same Nissan V platform like the older model, a new generation of the car is going to be based on Renault’s modular platform. Unlike the current model which is a standalone vehicle, the new version is expected to be a re-badged version of the Renault Clio. Especially since the camouflaged model looks nearly identical to the current Clio with only minor differences to its front end. It’s not a surprise for us to see since we know that Nissan and Renault closely cooperate on delivering new technologies to the market, and we could already see few of their joint ventures. 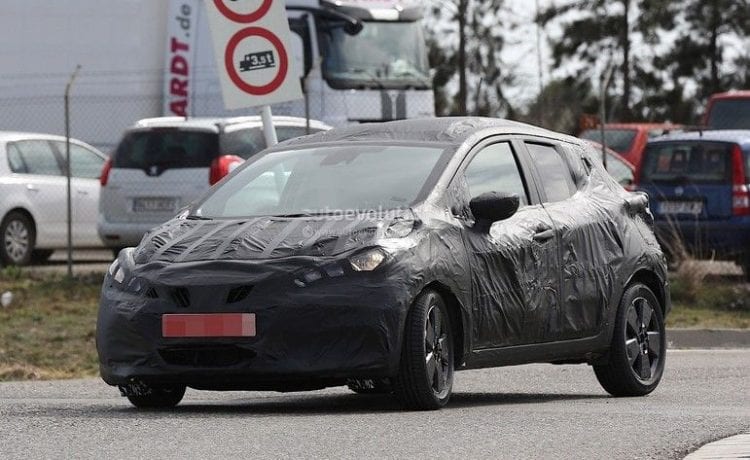 This also has benefits as it means that the new Micra is going to be larger, roomier inside the cabin and arguably better looking. The downside is that the base price might increase to roughly $14,000 or more which may pose a few issues for the car. It was always marketed as an affordable mini and changes to its both size and price range will certainly affect its position. 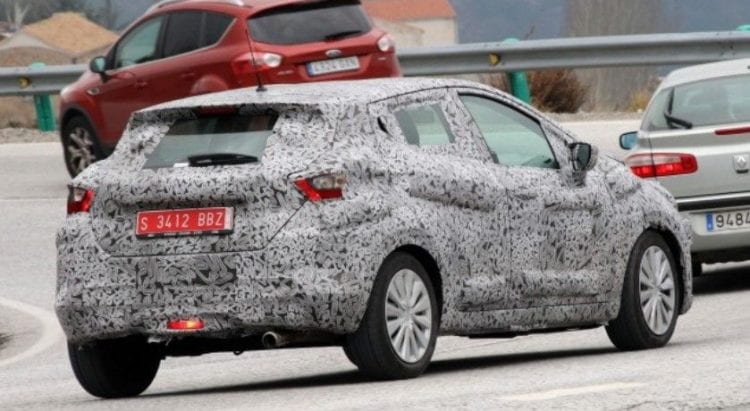 Just like with the Clio, the new 2017 Nissan Micra is definitely going to benefit from Nissan’s all-new turbocharged HR engines which have been offered on different Renault cars for a while. The base model is expected to hit the market with a 0.9-liter turbocharged inline 3 unit with 90 horsepower and around 100 lb-ft of torque. The top end version of the car will be offered with a larger 1.2-liter turbocharged engine with as much as 120 horsepower.

Both of these are expected to be delivered in the base trim level with a 6-speed manual while an automatic might be offered as an option. This basically means that the upcoming Micra will be an upmarket Clio as it will share so many features with it. 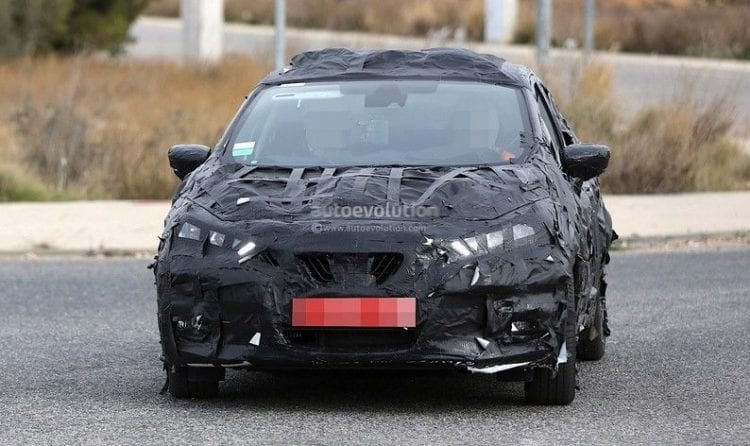 Things are going to be quite similar in the design of the 2017 Nissan Micra’s interior and exterior which both are going to be closely related to the Clio. However, in the front segment, we expect the car to receive Nissan’s new V-shaped grille from the Maxima while at the back we might see a sportier design than on its sibling.

Clearly these companies do want to diversify their models so they could get a larger market and more potential buyers. The materials found inside the cabin should also be quite a bit better and a future sporty model might even bring Recaro seats which would be really interesting to see but at this point these are only rumors. 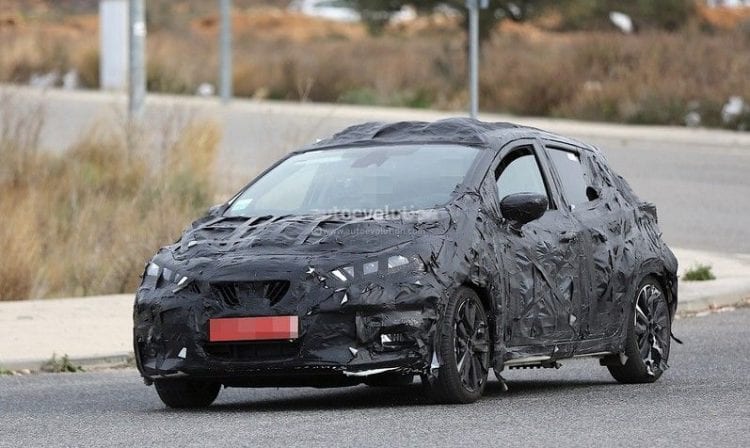