Nissan 370Z has a reputation to justify. It took a letter from Datsun’s legend from 70’s, and it better be worthy of it. Relax, it is. Model in question was introduced in 2009 and after seven long years, does is it still have a place on the market?

It looks as it was hijacked from Manga cartoon. Obvious Japanese school of design and we can say that it looks much better than the previous model which chose to stick only sharpness in the path of the lines. Cabrio especially perceives as much better looking than 350Z’s version. If you are looking for a touch of elevated sportiness, go for Nismo model, which offers “you can eat my dust” styling cues, but it is far from exaggerated.

In short, looks promise, under the hood delivers. One option, but sufficient. The 3.7-liter V-6 engine with 332hp, Nismo with 350 hp, and everything is paired to either a 6-speed manual or a 7-speed automatic transmission that sends power to the rear wheels. 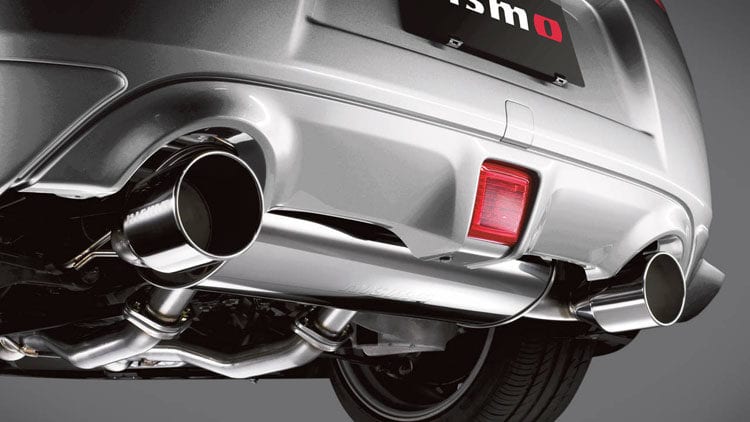 Fuel efficiency is rated at 19 mpg city, 26 highway, 22 combined, which is not so praiseworthy but also far from the most important aspect of this sporty car. Now you can guess where do the designation 370 come from, same as for the previous 350Z, engine displacement.

The core of each sports car is handling, and here it is satisfying. Nimbleness and eagerness to corner are present and also your confidence while you feel as the car is glued to the road. If you like to drive go for manual, you will love quick and swift gear changes of the manual transmission that now comes with innovative rev-matching technology.

With the inclusion of this new feature, you are getting smooth transitions similar to what dual clutch automatic setup brings. One thing that spoils excellent drive feel is the steering, which is not giving exact clues what’s happening with wheels and condition on the road. Sadly, this happens, and we think that it should be forbidden with every sports car and as naturally, we would now compare it to the BMW as a prime example, but even German company spoiled things by ditching hydraulic for by wire steering, so for Japanese chances are now increased.

It is between GT car and sports car, and it hopes to attract lookers for both. Seats are decent, they can be heated or cooled, and styling of cabin follow exterior clues, so it is interesting. Materials are nice, but far from German premium, though it is not supposed to go there as Infinity Q60 is thrown in the ring with them. The problem is noise but in two different manners. 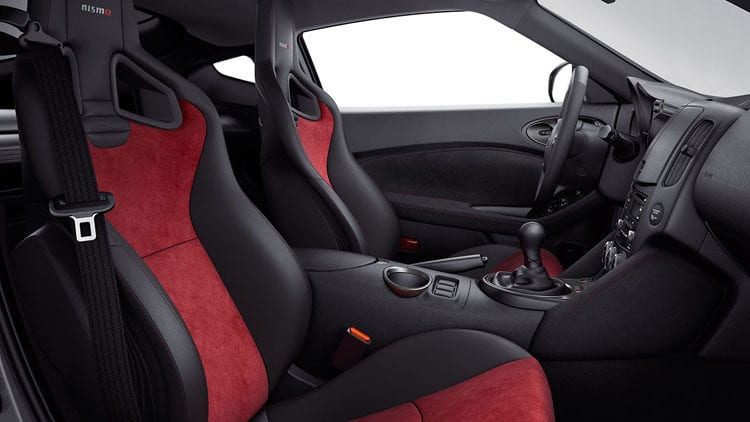 Tire noise and wind noise are not contributing to the GT part of the equation, but since the Japanese car maker added noise-canceling system we expect to see a decent difference. A different problem with noise would be one that comes from this engine as it is not satisfying for the class in question. The powerplant is aging, and Nissan should consider investing in that field with future Zs.

If we look at 2017 Nissan 370Z as a nonpremium model, which it is, then not so many rivals are poised against. So we leave BMW 4, Audi TT, Porsche Boxter and similar bunch aside and turn our attention to Ford Mustang, Hyundai Genesis Coupe, Dodge Challenger and similar. Overall what Fairlady has to offer is unique styling cues, frisky ride, decent quality, and all together with fair price. Also, you’ll have that honor to say that you possess GTR’s younger brother.