The 2017 New York International Auto Show is just a few days away from us, and most of the automakers are already prepared for their presentation. Despite the fact that it is placed between Geneva Motor Show and two huge Chinese shows in Beijing and Shanghai, NY never fails to attract the crowd. The Big Apple Auto Show is one of the two biggest in the States, and one of the world’s most attended car expos. The first event was held in NY all the way back in early 1900. 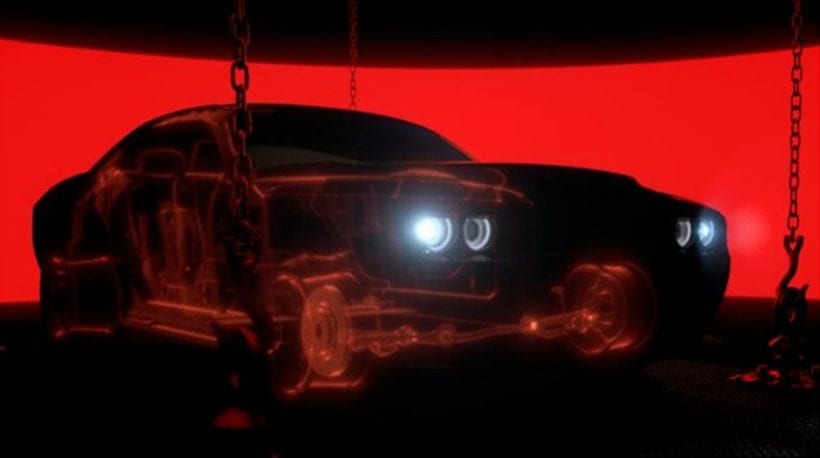 The show will be held from April 12th to April 23rd. It is worth noting that first two days (12th and 13th) are opened only for members of the press while it will be available to the general public from April 14th. The day of official opening is Saturday 15th April.

This year you will have almost one thousand cars and trucks presented in an 11-day span. Two of the most sought after automobiles are, an all-new Dodge Challenger SRT Demon and Honda Civic Type R. The later one was going around from one auto show to another already for several months, and it doesn’t stop attracting attention. The list and infographics of the most important vehicles that are going to debut in NY are available below. 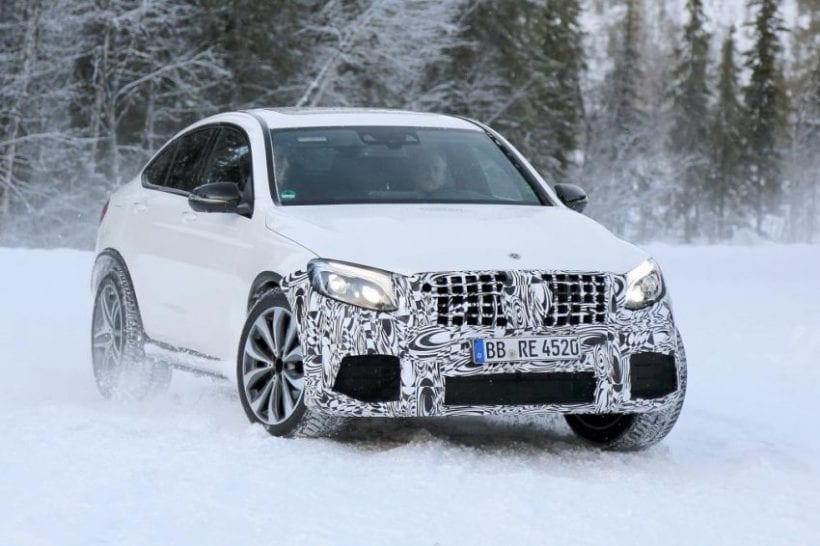 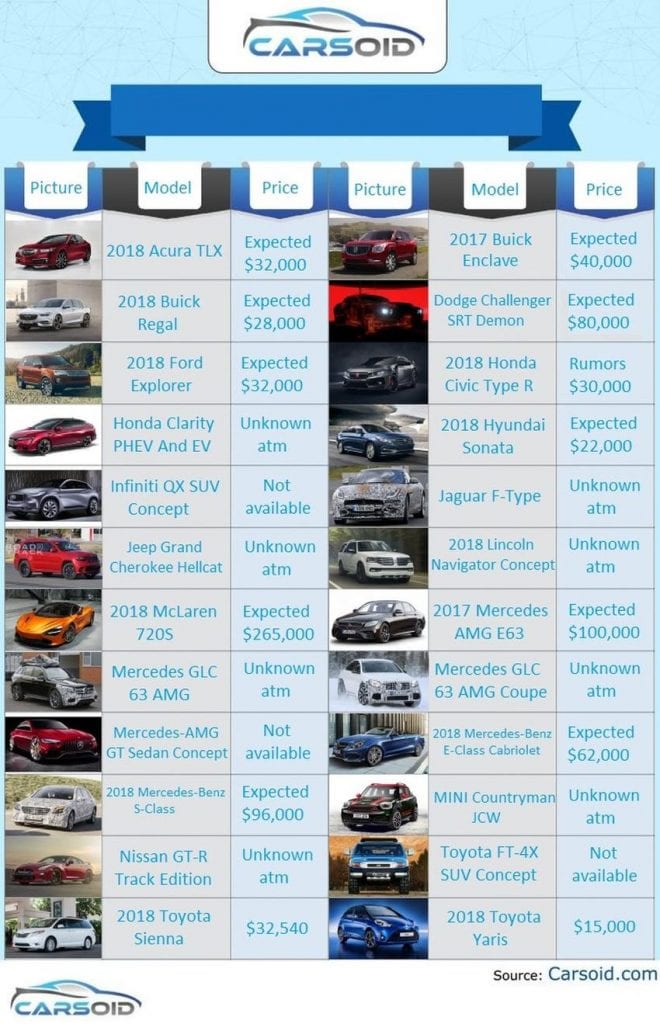