Mercedes joined the game of big SUVs in 1997 with M-Class. It did that before BMW and way before Audi. In 2006 it decided to up his game and enter highest existing echelon in SUV game, as those were times without Bentayga, future Urus, Cullinan and rest, and offer a direct competitor to Range Rover. BMW and Audi have not yet responded to Merc’s move, and while Europe is a slim market for this type of grand sized SUVs, its US sales are more than just decent. The second generation was introduced in 2012 and two years after the facelift, which changed the name from GL to GLS, 2017 Mercedes-Benz GLS450 still plays one of leading role in the sale charts.

It is a somehow strange situation with GLS right now, as almost whole Mercedes lineup is updated with the latest design approach. It has some of newest ideas, primarily lights and grille, but conveniently incorporated in an old fashioned angular body, while the freshest entrants totally ditched that approach in favor of gentle curves. 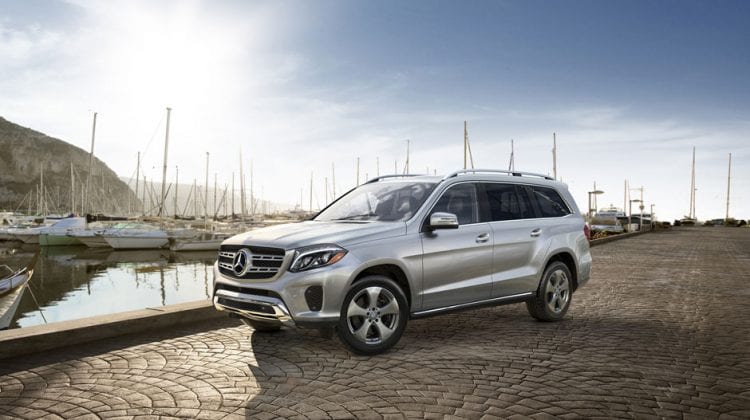 It is the same story with current GLE, as both of them are about to enter into a new generation in not so distant future. Compared to the newest brand’s offer, as GLC for example, it looks outdated but compared to often quite boxy competition, it still has its perk.

Cabin carries the same story as the exterior. There is nothing visually wrong with it, it’s just that newest Benz offer took the game above sky limits in that area. It is basically GLE interior, as it was from the start, and it stuns with the build quality and used materials, and nothing could rival it in that sense. 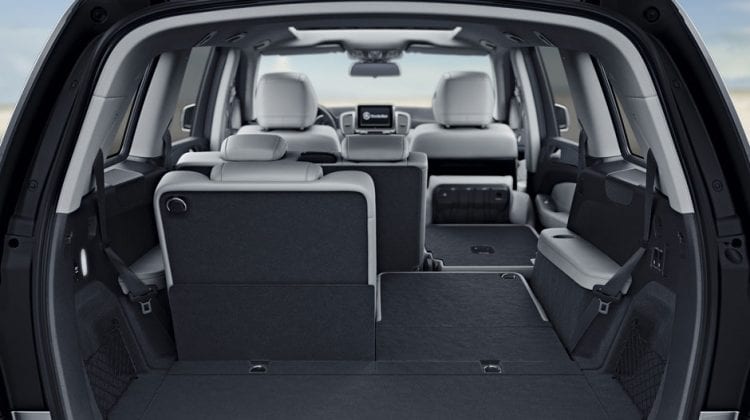 If you are the more visual guy than Range Rover offers more excitement in that case and you should take a peek at what it brings. Cabin shines at practicality area, with an abundance of space even in the third row of sitting which can fold with the push of the button, though leg room could see some improvement with the new model.

There are two versions, GLS450 pointing to the V6 unit delivering 362 hp and 369 lb-ft of torque and ten grand pricier GLS550 carrying V8 under the hood with 449 hp, while both are mated with 9-speed automatic. In this case, everything is tuned for smoothness, air suspension is standard, shifts are done early, and even chassis is unibody one, resulting in cloudy ride unmatched in the segment. 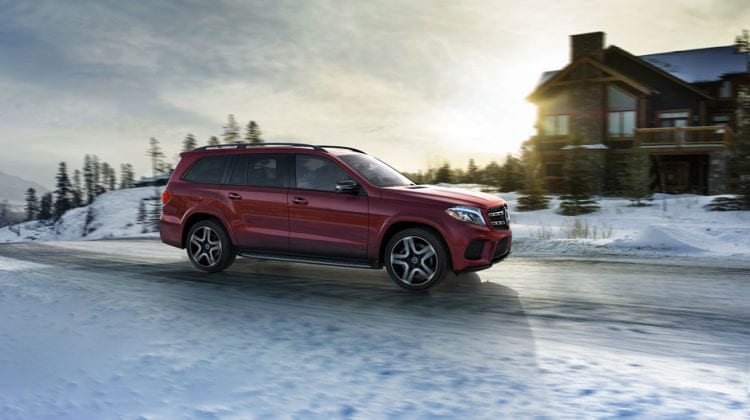 That comes at the price so don’t plan any serious off-roading which involves twisting of chassis, even if you opted for two gears transfer case, and obviously towing capacity with monocoque chassis is way inferior to the usual body on frame configuration featured in rivals, apart from Range Rover.

There are lots of them, and all are pricey. Interestingly, if you desire Apple CarPlay you have to stretch $3,830 by opting for Premium Package, which does bring lots of other stuff, but still… Taking in consideration enormous size, you should think about going for $1,290 Parking Assist Package that brings surround cameras, making life way easier. Latest gizmos in safety area are covered within $2,250 Driver Assistance Package, featuring adaptive cruise control which can basically drive on itself on highways.

We believe that almost $69k 2017 Mercedes-Benz GLS450 is going to appear incredibly inferior to the new model when it arrives, but that is not about to happen yet. In the meantime, current version stays one of the best offers in the segment, topped by Range’s visual appeal, or Navigator’s size, but unbeatable in ride quality and supreme Germanic fit and finish.