Not too long ago Mercedes released an all-new version of the E-Class and thanks to this new version a lot of rumors started to appear about the possibility for the 2017 Mercedes AMG E63 to be delivered. There is no official date for this, but we expect it to be released by the end of the year. Even though the car hasn’t been confirmed by Mercedes just yet, it is a given, through the rumors, that it will be released quite soon.

Since we didn’t see any images of E63 AMG, we can only predict that it will employ pretty similar design language to that of the E43 AMG which has been released quite recently. However, unlike the E43, the E63 will get an entirely new engine and a lot of upgrades to its running gear making it one of the best options for those drivers that want performance oriented vehicle. 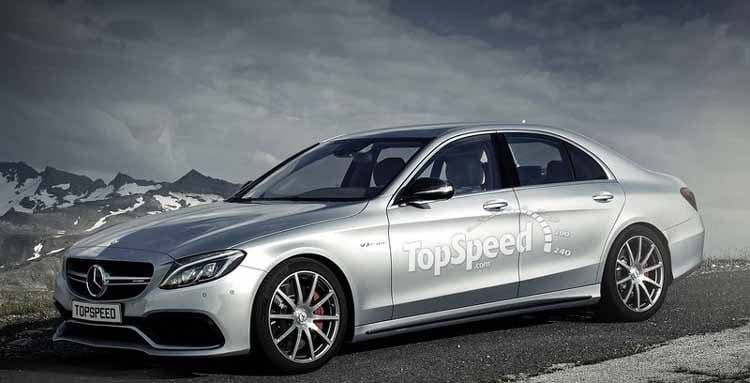 Rumors suggest that the car will also be the first to feature a new type of transmission as well as a lot of changes on the outside. The price is still unknown at this point, but we expect the normal AMG version to come in at roughly $100,000 while the S version will likely fetch close to $130,000 due to the upgrades it will receive.

One of the most interesting features of the new E-Class is the car’s interior which this time around is a lot closer in design to what can be found on the S-Class bringing an entire lineup of models closer to higher level vehicles. 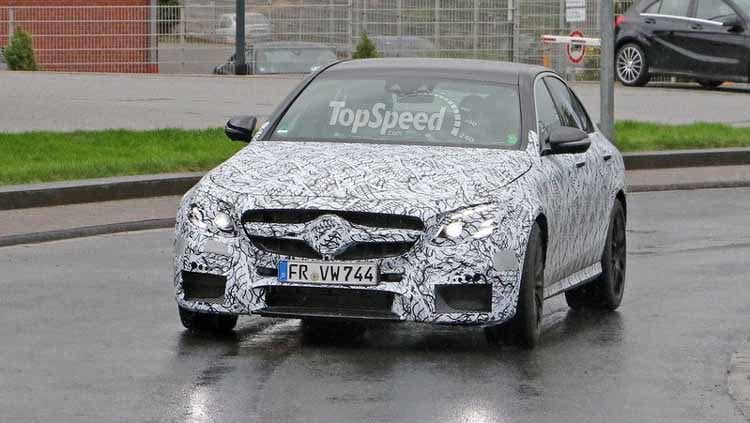 The AMG is expected to feature the same type of interior with two large 12.3-inch screens and the tons of leather available inside the cabin.

However, in order to accentuate its sporty looks and behavior, the AMG is likely going to introduce sportier seats with more supportive side bolsters, a new steering wheel, a new type of graphics for the two screens as well as nicer materials such as carbon fiber and real leather. As with the E43, the E63 should also feature a sportier body kit, larger wheels, and a quad-exhaust system. 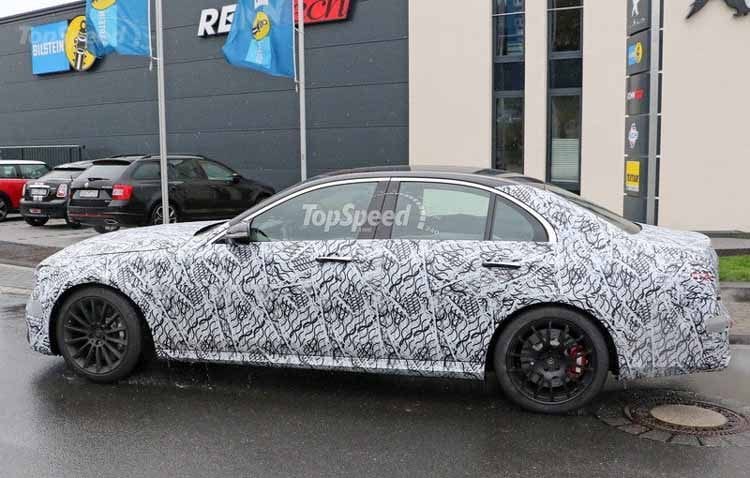 The S version is also likely going to receive carbon-ceramic disc brakes as standard, large 20-inch rims wrapped in high-performance tires as well as carbon fiber inserts in the front and rear bumpers. 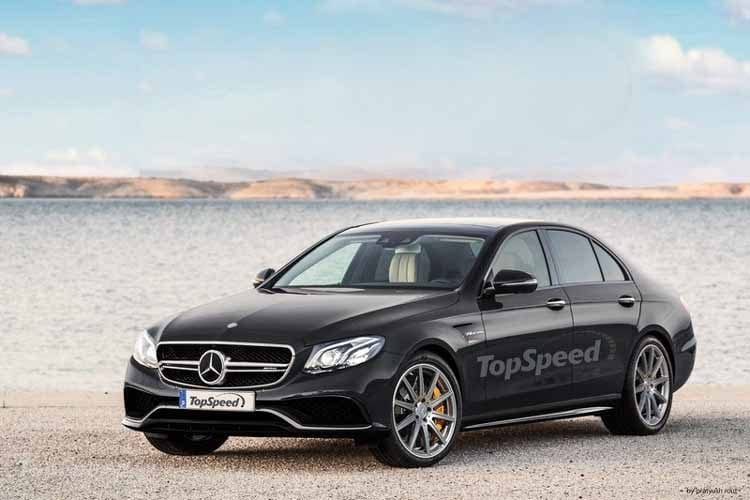 Currently, there are no performance figures, but it is safe to assume that acceleration from 0 to 60 MPH can be done in around 3.5 seconds. If Mercedes manages to accomplish this with their E63 full-size sedan, it will be quite impressive making it very fast for a full-size vehicle. We also need to point out that it might not be as impressive as its closest competitor, the RS6 Plus.