The 2017 Mazda CX-5 had its unexpected debut at the 2016 LA Auto Show where an abundance of car enthusiasts showed a lot of interest in the new model from Japanese car maker. Although the vehicle already looks great and has suitable powertrain, there is always room for improvement, so Mazda dwells on the idea of using a CX-9 or a Mazda Performance Series engine on the new CX-5.

Auto Evolution has recently reported that the 2017 CX-5 currently features a 2.0- and 2.5-liter four-cylinder engines. The version of the car that will also be available in the U.S. will feature a 2.2-liter Skyactiv diesel unit with 173 horsepower and 310 pound-feet of torque, as the same report states. 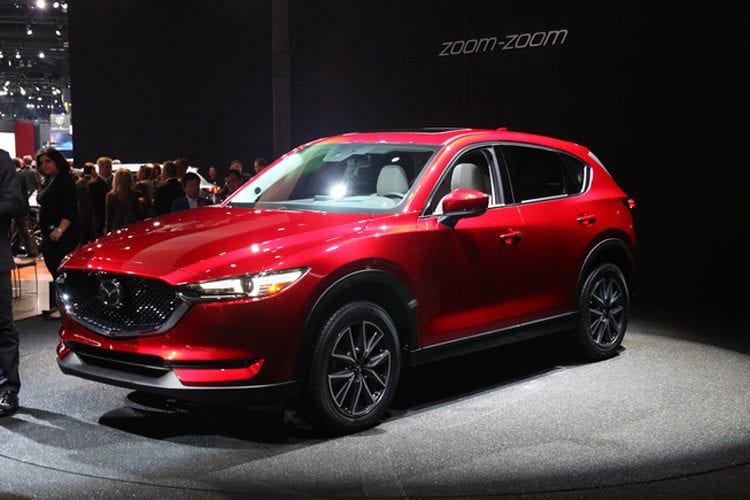 The new 2017 Mazda CX-5 MPS (Mazda Performance Series) version would run on a 2.5-liter turbocharged powerplant just like the one CX-9 uses. According to Daily Sun, that engine develops 250 horsepower and 310 pound-feet of torque. A new addition to the lineup also brings Dynamic Pressure Turbo package.

Because of this, the turbocharger will get the air it needs from two channels, thus enhancing and maximizing fuel efficiency and power output while providing better throttle response. Of course, only the first channel will be opened at lower rpms allowing for a rapid boost in the shortest possible period of time. Both channels open when you push it closer to the red line. 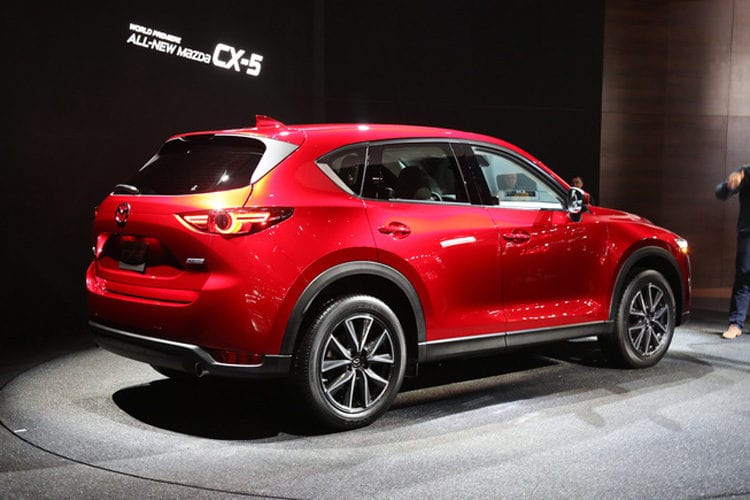 So far, we can only hope that Mazda plans on launching the 2017 Mazda CX-5 MPS trim in the U.S. Our hopes might come true especially because other vehicles in the lineup of the Japanese company were offered with the MPS version and there is no reason why the CX-5 would be deprived of that privilege. Given the fact that the high-performance model would perform better, it might not be too long before we see it unveiled to the world.