In order to meet their customer’s demands and complete their model lineup, back at the Beijing Auto Show one of the largest Japanese manufacturers released the all-new 2017 Mazda CX-4. The car is loosely based on the Mazda3 and Mazda CX-5, but it features a sportier appearance which closely resembles the Koeru concept showcased a while ago. While it has already been released, the car will not be available in the US or European markets which is a rather odd move because it takes a good chunk of their possible customers. Mazda said that they want to improve the design and offer on these markets a car that does more than just look like a sports car.

Because of this statement, a lot of rumors started to float on the internet which suggested that the Chinese-built CX-4 will be in fact released in Europe and the United States. Before this happens, it will receive few modifications that are made in order to fit these markets better. 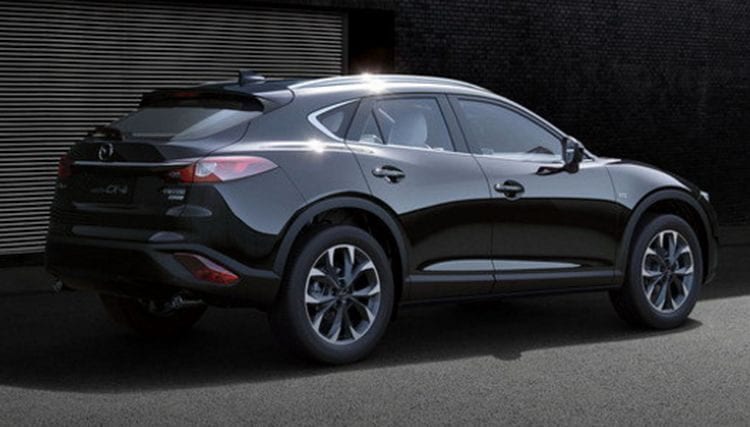 The release date for this future car is still unknown, but if we had to take a guess, we would expect it to be offered during the fall of this year.

Price is yet another segment about which we do not have all details, but rumored price sets it to around $2,000 more than the CX-5, so roughly $25,000 for a base version is predicted.

Just like its close siblings, the Chinese model features the same 2.0 and 2.5-liter naturally aspirated engines which are fuel efficient and great fun to drive but not all that powerful. Rumors say that the model inbound for the Western market will be quite a bit more different. This one is expected to come equipped with a newly developed 2.0-liter turbocharged mill which could offer up to 200 horsepower and 250 lb-ft of torque. On top of that, the 2.5-liter turbo found on the Mazda CX-9 might also be offered on the smaller and sportier looking CX-4 but at this point these are just rumors and things might change when it is officially released. We do know that a 6-speed manual or Mazda’s six-speed automatic is still going to be offered. 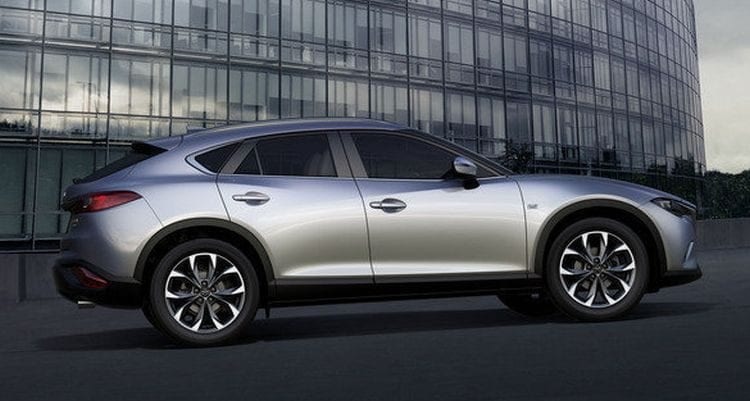 Because it is an all-new model and the design work has just been finished, the EU and US version of the 2017 Mazda CX-4 will very likely be nearly identical to the Chinese version in terms of exterior design. However, to please these two different markets, the car is expected to see a few changes inside the cabin such as a different seating layout with slightly less space for the back seats and a bigger trunk. On top of that, the basic trim levels are likely going to be completely different to make the car viable for the EU or the US. 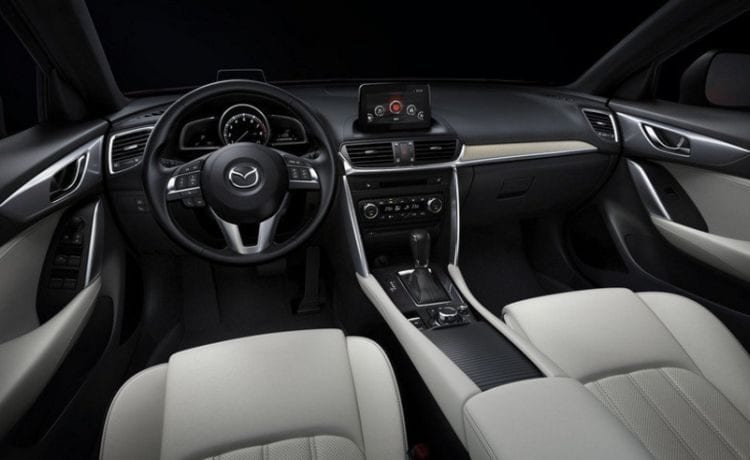