You may or may not know about car maker Mahindra, but it is the big thing in India, as well in some other places on the globe. Actually, Mahindra is the largest manufacturer of the tractors in the world, but we are not here because of it. Indian car maker is primarily oriented on SUVs, and one of the most important models is Scorpio. This vehicle was launched in 2002 as the first global model for the company, and by their standards, it turned out to be a success, although crossing 50,000 units in annual sales is far from special compared to globally established brands. Anyway, Scorpio or Goa in Europe entered its third generation in 2014, while pick up version Getaway was for some reason left out, but things are changing as spy shots of 2017 Mahindra Scorpio Getaway surfaced. 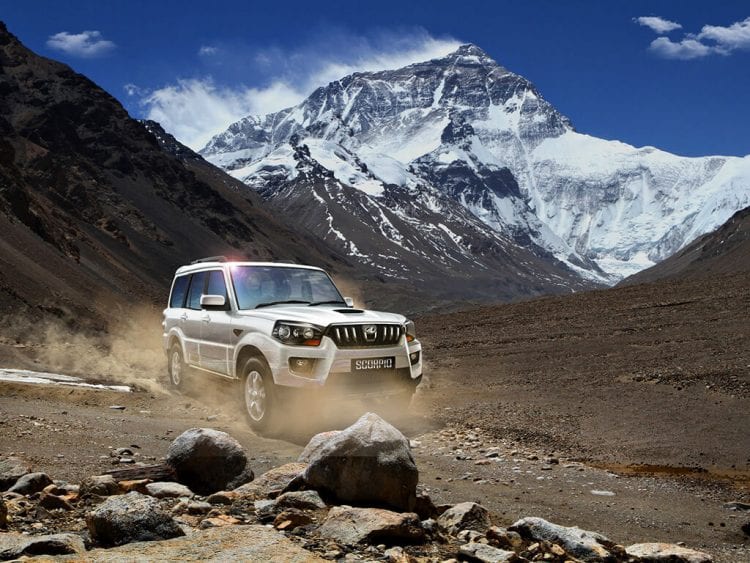 Even the hood was redesigned and offered with new scoop, and judging by spy shots all that you will see on upcoming new Getaway. Newest Scorpio brought different ideas for rear lights, where Indians dropped Volvo estate styled ones by blacking out the upper part of it, but sadly as we see from photos, Gateway won’t see any changes there, and it will continue with ones dating back to 2002.

New Scorpio finally brought upgraded cabin, but again as disappointment Getaway will stick with current one. Don’t be confused new cabin is still cheap, but compared to the older one it seems ages ahead and far better. Plastic is still low-quality one, but what we had with the earlier version is even worse, and at least it is substantially more refined visually now. But, as we said, none of that is intended for pick-up version, although new color schemes and upholstery may be introduced, to avoid total dissatisfaction with the current situation. Single cab model is developed for the global market, while India will also have double cab model.

The engine lineup will not change, which means 2.6-liter I4 diesel delivering 109 hp and 188 lb-ft of torque or 2.2-liter I4 rated at 120 hp and 214 lb-ft. Both engines are mated to a 5-speed manual gearbox, and also they both come with the 4WD system giving it fair off road capabilities.

2017 Mahindra Scorpio Getaway will probably debut during this year. Current pricing goes from Rs 8.94-10.19 lakh ($13,6k-$15,5k) in India, while new generation might rise starting point to Rs 9.2 lakh ($14k). The price jump is moderate, while in return you end up with brand new fascia, which is quite more modern than the current one.

Sadly interior hasn’t followed with upgrades, but still, this is supposed to be cheap, modest, working utility, and you’ll have to settle with that. If you are in the US, note that Mahindra tried to offer modified Getaway over there as Appalachia in 2009 with projected price around $20,000 but due to the legal problems plans were thwarted and for now there are no new announcements that this car maker could come to this market. 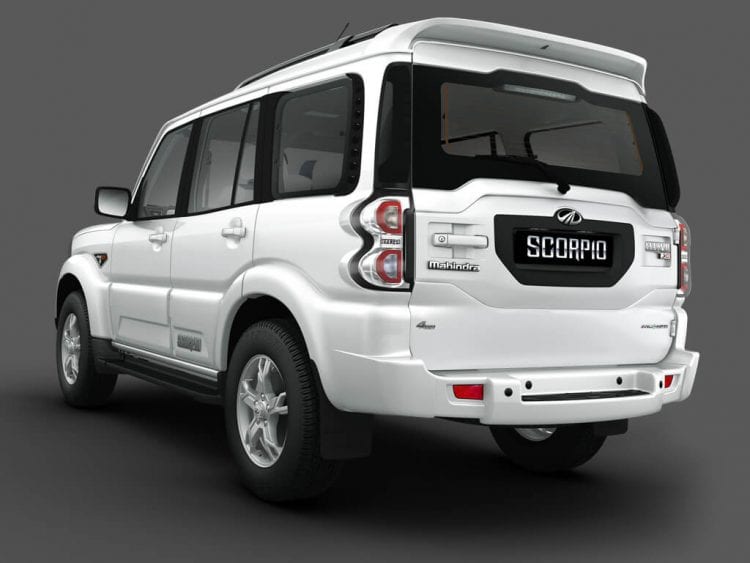