The Aviator was Lincoln’s first attempt at a compact crossover that failed after not even three years on the market. Its spiritual successor is the MKX which is a much smaller car than the first generation. In order to get back out there and bridge the gab between the large Navigator and the smaller crossovers, it seems that the rumored 2017 Lincoln Aviator might be more than just a rumor. So far the car seems to be very interesting as it will use the same platform as the upcoming Explorer. The two will be based on Ford’s stretched CD4 which debuted on the new Taurus. This platform is lighter, wider and a lot more versatile than the older D4 on which the current Explorer is based.

Is there a need for the Aviator?

Some would say that the rumored Aviator would have no place on the market. However, now that Lincoln is revising most of their cars, it would perfectly be able to replace the older MKT which was not as successful as Lincoln hoped. However, despite being a direct replacement, the Aviator would likely be more luxurious, better to drive on the road as well as roomier. 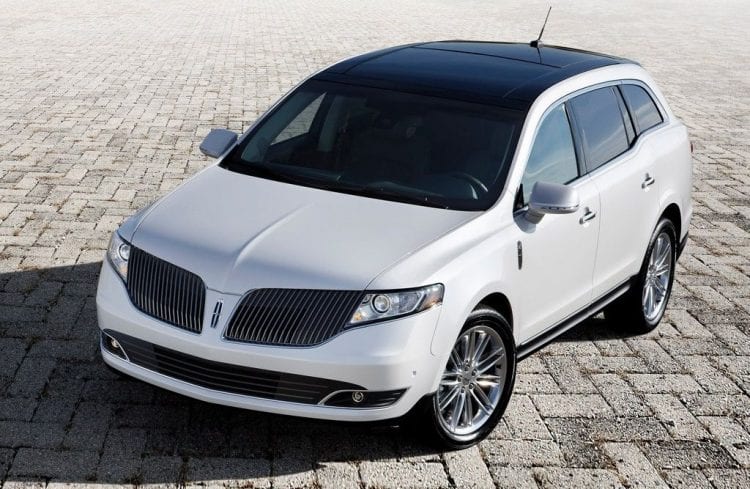 All of these will likely come at a cost though. So far it seems that it may be with up to 10% more expensive than the current MKT which is not exactly a cheap car. In order to make it successful, Lincoln will definitely have to offer a lot of features on it.

One of the largest disappointments with the MKT was the design. Well, the new 2017 Lincoln Aviator is expected to scrap everything and start from scratch. There are strong suggestions from inside sources that suggested a much more aggressive look than what can be currently found on the MKT. 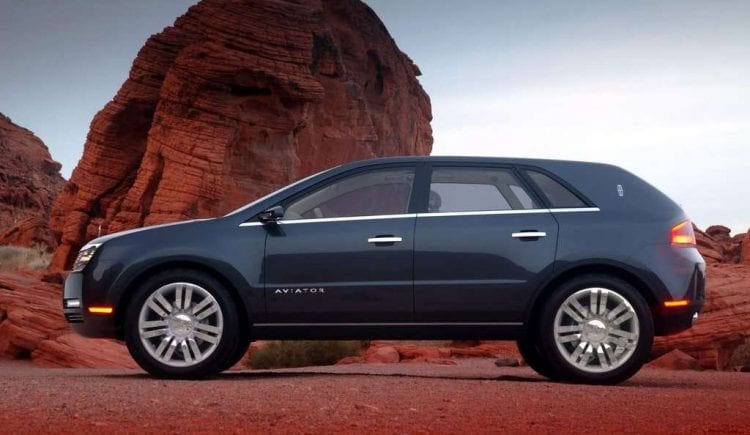 The front could use the same styling cues found on the Navigator or the new Continental but the rest of the car would be all new. Also, despite having seven seats, some suggested at a coupe-like design with blacked out A, B and C pillars which would make the Aviator a really outstanding car to look at.

We mentioned that the car would have seven seats. However, there is a strong possibility that Lincoln will offer multiple variations of it. We could even see a four seats version where the rear gets highly comfortable captain’s chairs with multiple ways of adjusting. 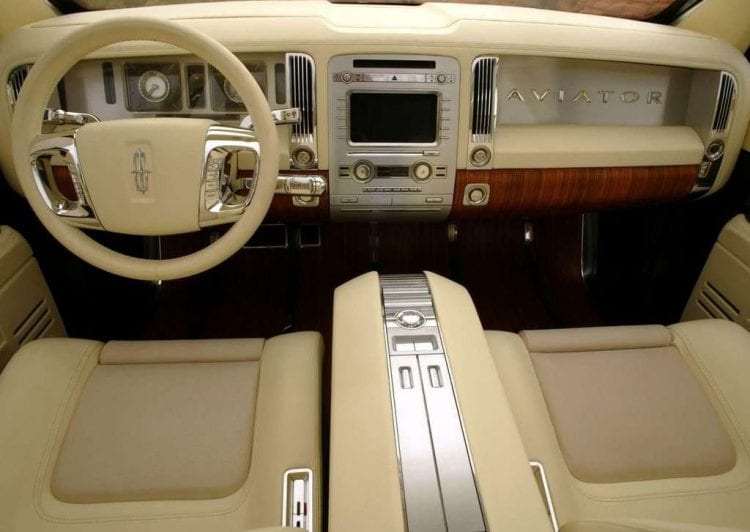 The end result should be an all around great vehicle with all the luxury and capabilities of the Continental sedan while being able to carry up to seven people and tow as much as 5,000 pounds.

The current MKT is being powered by one of two V6 engines, both of which are also available on the Explorer. The upcoming 2017 Lincoln Aviator is actually expected to be offered with the same engines as the new Continental. This means that the base car will likely get either a 2.7 liter twin-turbo V6 or a larger 3 liter twin-turbo V6 with anything between 310 and 325 horsepower and as much as 350 lb-ft of torque. Front wheel drive will likely be offered as standard with the base version of the Aviator. 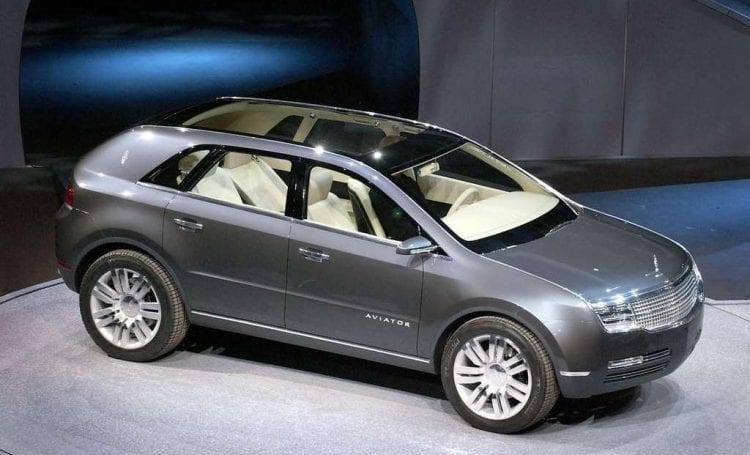 Further up the range a 3 liter twin-turbo V6 with as much as 400 horsepower and 400 lb-ft of torque should also be possible. The latter would only be available with a similar all wheel drive system to the new Sport Fusion. In any case, this is expected to be one of Ford’s first cars to use their new 9 speed automatic front wheel drive gearbox. This has been in co-development with GM for more than half a decade now and it is expected to be released in the near future.