The all new Lexus RX is a very striking car to look at as well as one of the most impressive models in its class. The car has been released quite recently, and it is based on Toyota’s new K platform. This is a more rigid chassis than before, and it is also modular. Mostly thanks to the latter part, Lexus has been able to develop the chassis for their cars further. While first, this was just a rumor, not that long ago the company announced that the upcoming 2017 Lexus RX 350 would be released as a seven seats model.

Even though Lexus hasn’t said much else about the car, it has been spied testing a couple of weeks ago with not that much camouflage on it. The new RX seems quite similar to the 2016 model, but there are a few obvious differences. First of all, the car appears to be longer, and it also shows to have a longer wheelbase. 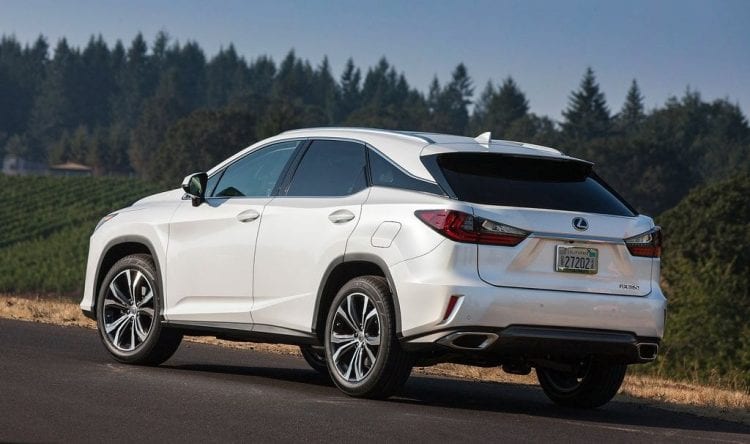 Also, the rear overhangs look to be longer. These mean that the extra row of seats is not going to take all that much usable space from other passengers, and that’s great. We think that cargo space will be slightly reduced but still enough for the need of the large families that are more interested in vehicles like this one. However, we will have to wait and see Lexus final design actually to see how the final model is going to look. 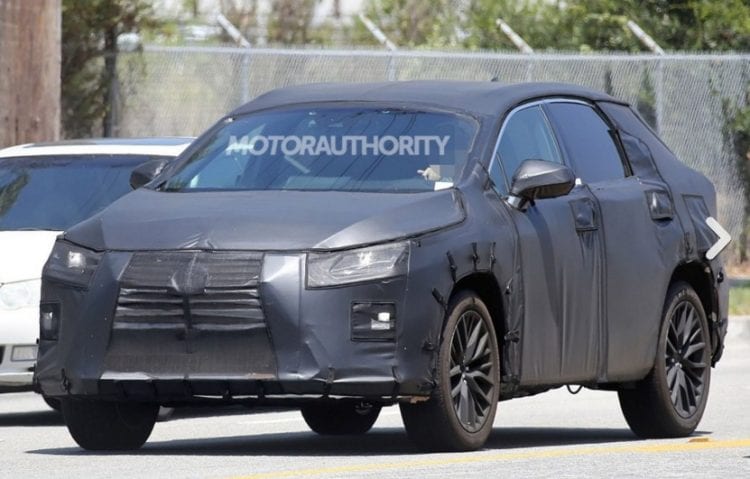 From the early reports, it seems that the new 2017 Lexus RX 350 is going to be about $3,000 to $5,000 more expensive than the base model. Some also suggested that the car might also receive new engines and transmissions in the lineup. The current version of the RX 350 is using a 3.5-liter naturally aspirated engine. With nearly 300 horsepower and 270 lb-ft of torque, this engine is more than capable for a small crossover but is it good enough for a larger RX.

While still quite light, the seven-seat version will certainly weigh more, and you will fell that. On top of that, when towing stuff around it means that the small engine might be just too small. In its place, some people suggested that Lexus could install a 2.0-liter turbocharged inline four coupled to a set of electric motors. This is not going to be sold as the hybrid model, though. It is a good to question if this setup would be capable of providing more power and if that power would always be available. 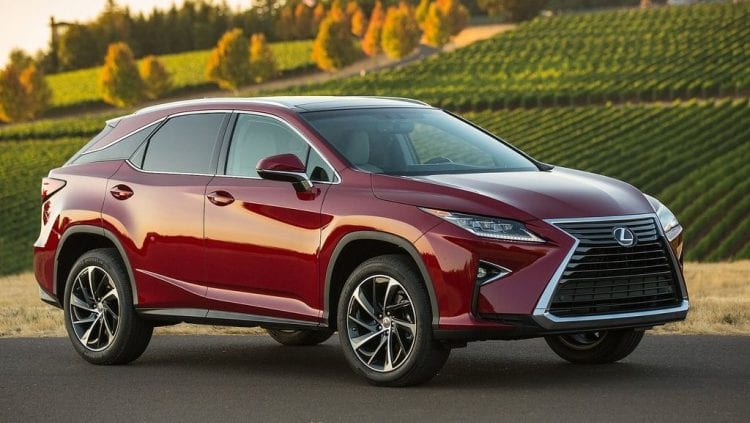 Lexus already has a hybrid RX, and that will likely go on unchanged. The new seven-seat model is expected to get a new hybrid with as much as 400 horsepower and 400 lb-ft of torque. Regarding performance, it should be better than its close sibling with standard powertrain while the fuel consumption should be improved up to 30 percent. These improvements should be especially noticed in city driving where we have more stops and slow driving. In some countries, though, the hybrid will allow people to get government grants so it will be quite a bit cheaper than many of its rivals and this needs to be taken into account. 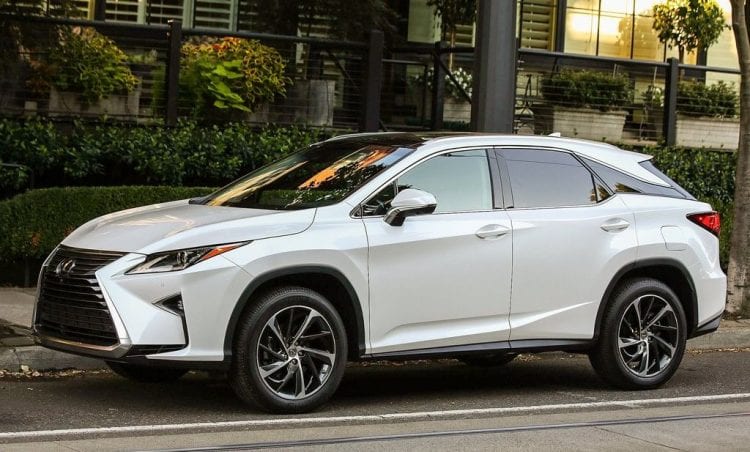 As many rumors have said, the future 2017 Lexus RX 350 is going to receive a seven-seat model, and we expect this to be the biggest change for this year. At the front, the design is supposed to be roughly the same with only minimal upgrades. However, at the back, the car is likely going to be all new. We still expect the same floating roof effect as before. However, this time around it should have larger rear windows and likely a different tailgate as well. All of these will make for a well-rounded vehicle, especially when the current RX looks a bit too much like a tall hatchback.

One of the features which many people are interested in such a car is the cabin. Lexus is well known for its luxury offer, and most buyers that are looking towards RX are those customers that demand a higher level of comfort. The current version 2016 Lexus RX is no slouch in this department. It comes with pretty much everything you could ever want from such a car. However, the seven-seat model is going to be even better.

Things like all leather seats in the base trim level, all the usual safety features, and even a much more impressive infotainment unit are all going to be offered as standard. We expect to see the second row mounted screens while the third row could get these as optional making the longer journeys more interesting even for kids. 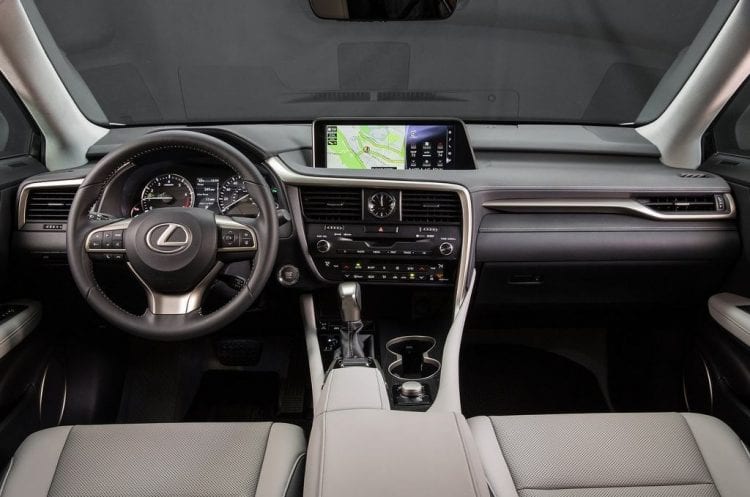