The current model of the LS has been around for nearly a decade which makes it the oldest car in its class by a really big margin. This is also clear if we take a look at the total sales Lexus managed to do with the LS model, it is one of the worse selling cars in the World today. In order to change that and get back up there with the German manufacturers, a new model has been rumored to launch with the 2017 Lexus LS for quite some time.

This new version will use an entirely new platform made mostly out of aluminum and high-strength steel making it stronger yet lighter. Another change is the introduction of new engines in the lineup. 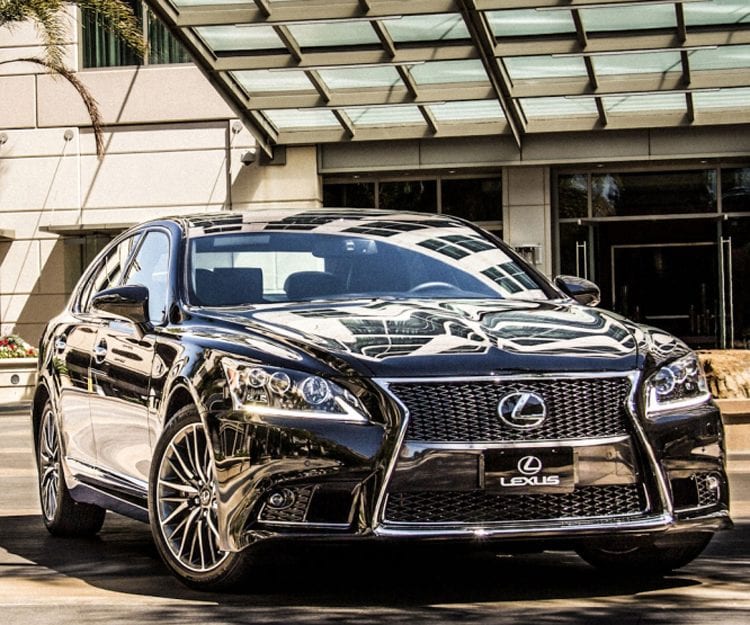 There aren’t any official details about it just yet, but it seems that Lexus will likely base the design of this particular model on the latest LC coupe which managed to impress the press and pretty much everyone that seen the car in person.

However, instead of being a coupe, the LS is going to be a large executive four-door sedan which might turn out to be a four-door coupe instead. This move would put Lexus on the map as one of the most impressive competitors on the market.

The price is still unknown at this point, and it will likely remain hidden for the next couple of months, but it is safe to assume that it will cost close to $80,000 or more considering that it is flagship sedan model.

Our presumption that the upcoming LS could be a four-door coupe is not that far-fetched considering that manufacturers like Porsche or Maserati have proven that these types of cars can be really successful. 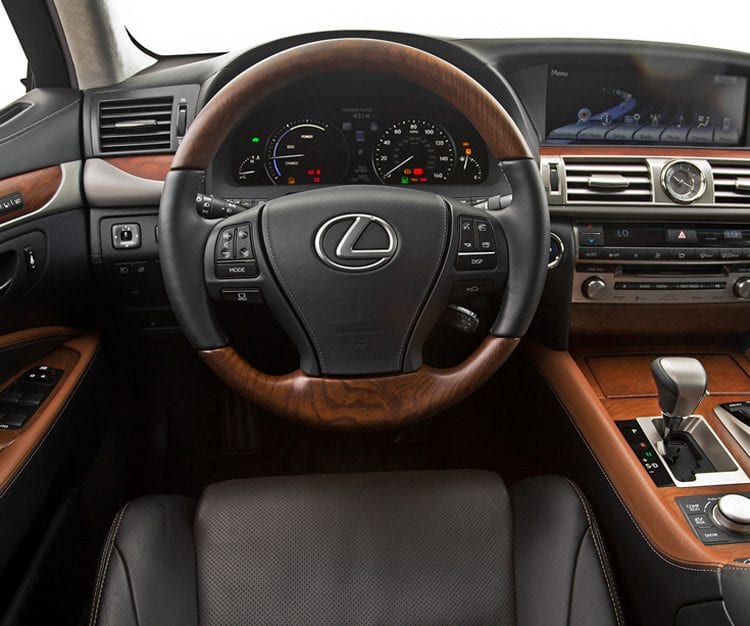 Considering that Lexus did showcase a four-door concept coupe with the LF-LC it is quite clear the direction Lexus is heading. With offering luxury coupe-like sedan we could see significant improvement in sale results for this brand but have in mind that competition is fierce in this segment.

Powering this new flagship will most likely be an entirely new engine, and we expect this one to be present in almost all the future Lexus cars. Hybrid powertrain would consist of a smaller twin-turbocharged V6 combined with two or three electric motors which will give the car all-wheel drive, much better fuel efficiency than the older model which used a V8 as well as better performance. 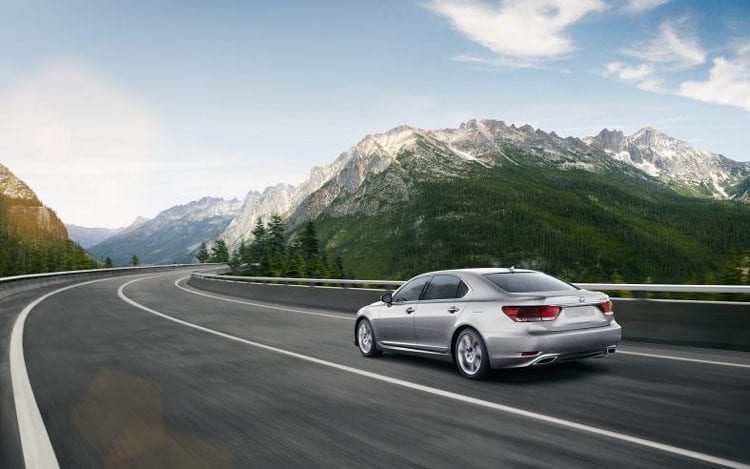 With this setup, a hybrid could easily be capable of delivering more than 600 horsepower and over 600 lb-ft of torque without too much trouble, but we do not think that Lexus will go that far. More realistic expectations are that they will offer slightly above 400 hp. We only hope that even though this is a luxury car, the 2017 Lexus LS will be as good to drive as its rivals.