Released back in 2011, the current GS is not as new as you would think. The base of its platform has been around since the 1990s and its engines are among the least efficient out there. Also, the car lost a lot of customers due to its looks which offer a love or hate relationship. Luckily though it seems that Lexus understood their mistake, and they are trying to fix it. Not that long ago rumors about a new version of the car started to surface on the internet. The 2017 Lexus GS would be a new model with a new design scheme which would set the trend for future models from Lexus.

Unfortunately, so far neither Lexus nor Toyota said anything about the car. Hope is not lost, and the car might still just make it as a new version for 2017. Instead of using the old N platform from Toyota, the new GS would be based on an entirely new generation of the rear-wheel driven platform. This one was developed from scratch and according to reports it will find its way to all of the company future models. 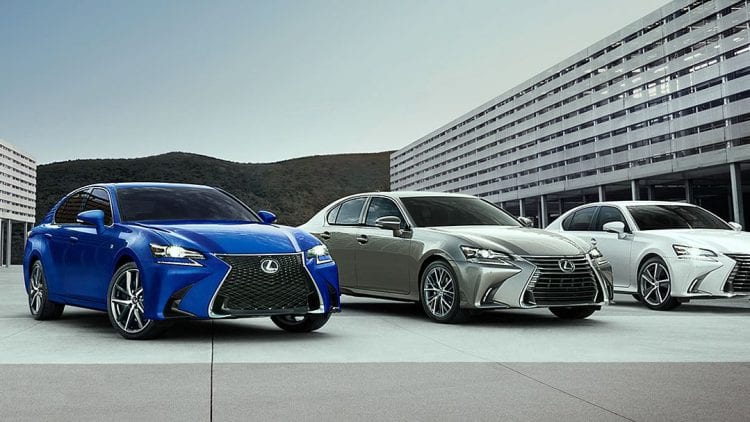 In fact, some suggested that the car would borrow some of the technology used on the LC coupe. This uses a rear wheel drive platform which is mostly comprised out of aluminum and carbon fiber. If the GS receives this amount of new materials, it should easily be capable of competing once again with the BMW 5 Series or the Audi A6. Fierce competitors and very strong market segment but Lexus already proved that it could successfully compete with the best.

The new platform is unfortunately not everything that the upcoming 2017 Lexus GS needs in order to be successful. For starters, its engines are not nearly as impressive as we would hope, and this is where Germans have the upper hand. While the car costs just as much as any other of its rivals, the performance is not on par with any of its competitors which truly is a shame. The base 2.0-liter turbocharged engine is likely going to stick around considering that it is the only new powertrain created by Lexus in the recent years. Thankfully to turbocharger it manages to pump out decent 241 hp and is rated at 21/30 mpg. 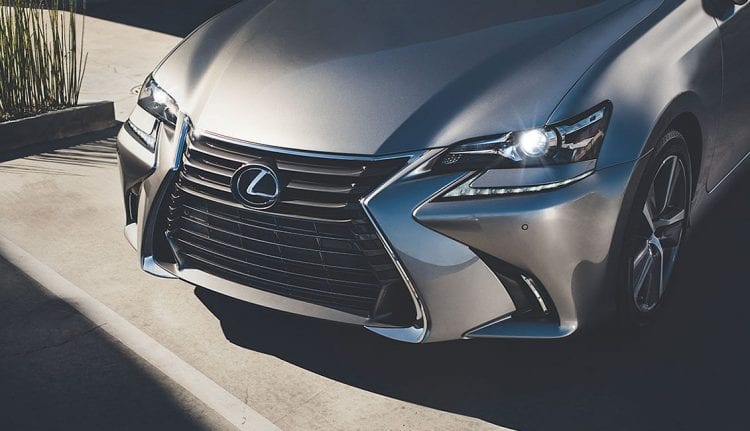 Some rumors suggested that because Toyota works with BMW and they now have access to inline six engines developed by Germans, Lexus would also get the technology. Well, this is certainly possible, but so far nothing has been confirmed. However, if Lexus will install BMW’s 3.0-liter turbocharged or twin-turbocharged inline six under the hood of the GS, then we should see an impressive executive sedan. With outputs ranging from 330 to 450 horsepower, the inline six engine would easily replace Lexus’s entire lineup of V6 and V8 engines. This would also be a more efficient solution, and the fact that it would be an inline six means that it would be smoother and also more appropriate for a car like the GS. Hybrid will continue with minimum changes, and again it will bring 3.5-liter V6 paired with electric motors. It is rated at 338 hp and is capable of returning 29/34 mpg with more than decent performances.

When it was released back in 2011, the GS came with an understated design which made it quite popular among people. However, the update which gave it Lexus new corporate front end made it worse. A lot worse. In fact, the sales went down by quite a bit and most of them are due to the new look of the car. The upcoming 2017 Lexus GS will hopefully solve this mistake by offering a more conservative, yet modern, design. 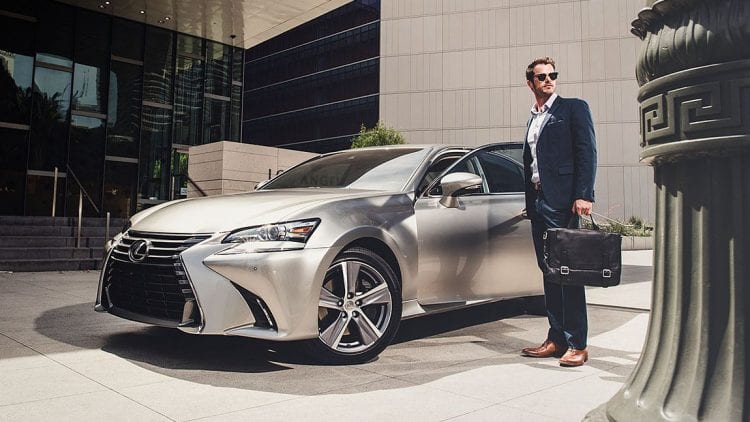 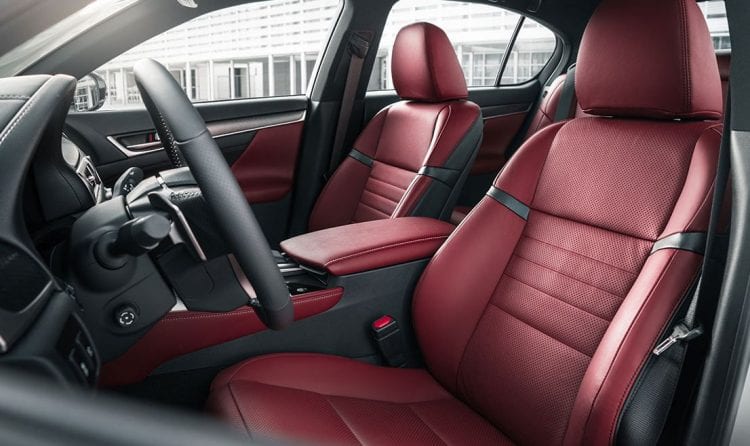 The previous model was on the right track, and we hope that Lexus will understand this. We can’t say the same thing about its cabin, though. This is usually well equipped and better built than that of its rivals. However, there is less space than in most of its competitors, and this is going to be solved in its future update. Also, for the 2017 model Lexus might borrow some design cues from the new LC, which would make the GS a lot more appealing for the younger customers.