Introduced back in 2012, the current Range Rover is one of the best-selling luxury SUVs, and that’s for a really good reason. It offers one of the best interiors in its class not just regarding materials but also with the amount of space and comfort. On top of that, it manages to look classy without overdoing it.

However, because the currently available model is getting old, a mid-life refresh is already overdue, and it seems that the upcoming 2017 Land Rover Range Rover is going to bring the update everyone is waiting. While the company hasn’t released any information about the future car, it has been spied testing a few times now, and it seems that most of the changes are likely going to be cosmetic. 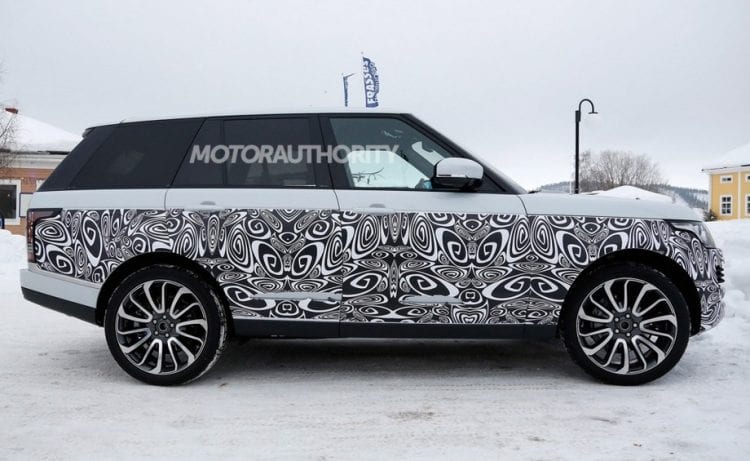 Unlike with most other mid-life refreshes, the spied Range Rover is a bit different because it has camouflage on its front end, on the sides, and at the back. This likely means that the car’s profile will change lightly, and our best bet would be that the previous air extractors on the front doors will be replaced by something a bit more subtle while the rather odd plastic inserts are going to be replaced or removed altogether. 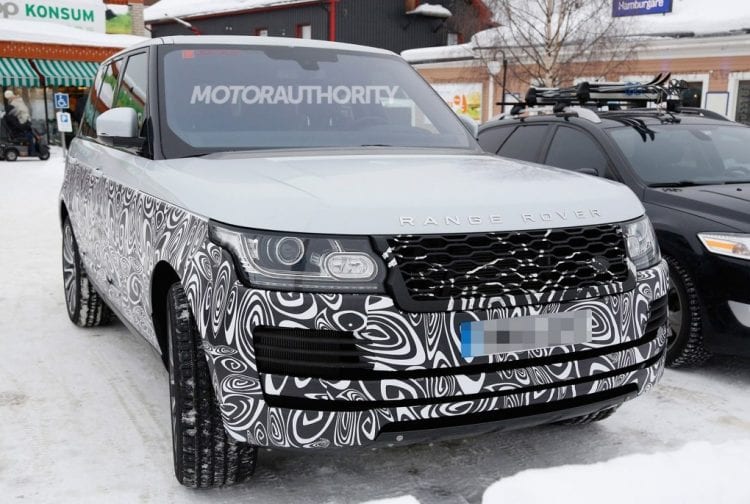 The car also seems to have received some attention in the front where the bumper, as well as the grille, is different. Instead of using the similar grille to the Evoque, the new model might get something all new which will allow them to differentiate the car from the cheaper brother. The back looks to be mostly unchanged, but the tail lights will definitely get some attention. There is no word on when the new model will be released, but we expect it to show up by the end of 2016. When it becomes available the price should be the same or nearly identical to the ongoing generation, if that happens expect it to start from about $85,000. 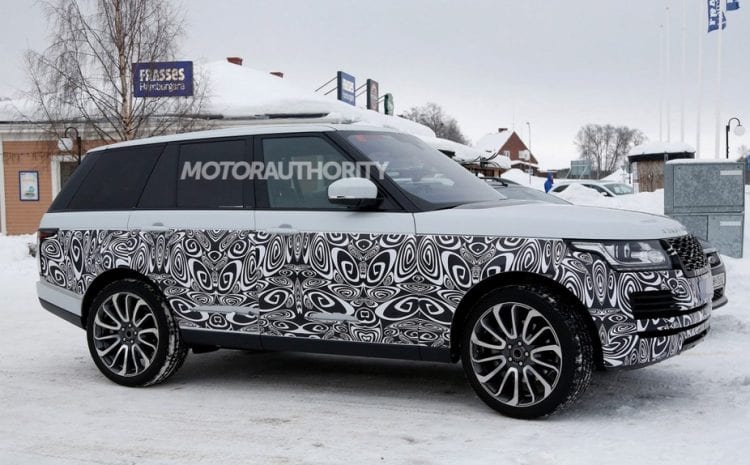 Engine and Transmission of 2017 Range Rover

Many people are saying that the upcoming 2017 Land Rover Range Rover will get a few tweaks to its engines, and this might not be all that far from the truth considering that it also received some attention back in 2014. The 3.0-liter supercharged V6 is likely going to stay the same as before but the rather large and not that efficient 5.0-liter V8 might be discontinued in the favor of a newly developed 3.0-liter turbocharged mill which has been rumored for some time now. The diesel will still be available in Europe while a hybrid might be added at a later date for the US market. 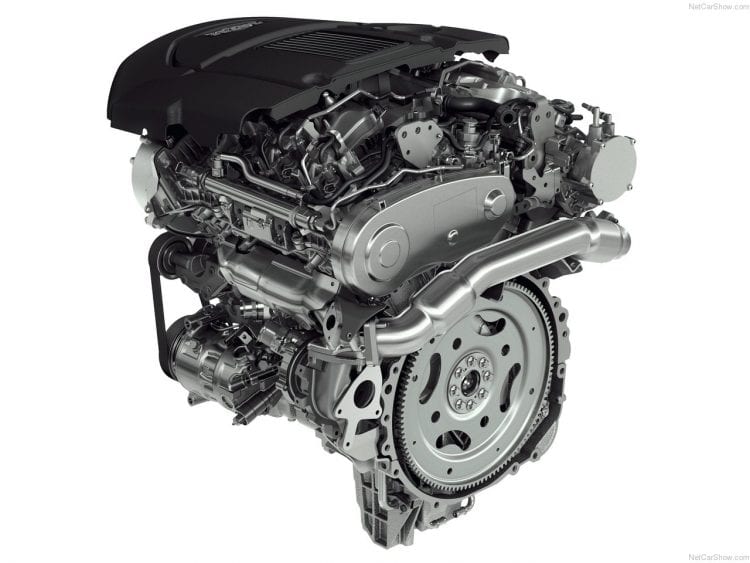