Nitra, Slovakia will be the birthplace of the 2017 Land Rover Discovery and that vehicle will be the first ever built in the new facility. According to some rumors, the 2019 Land Rover Defender might also be manufactured in the same £1 billion plant which will go on to build 150,000 vehicles annually. 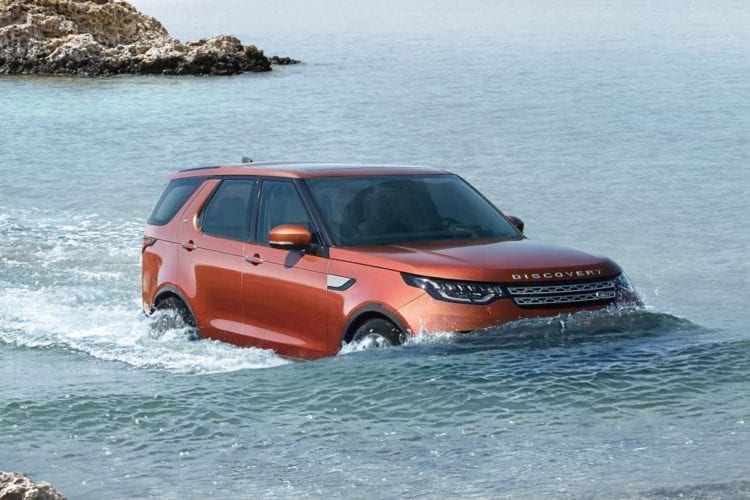 The Nitra facility will begin producing of the Discovery after it is opened which is scheduled for late 2018. Until then, the Solihull factory will be the one responsible for the manufacturing of the new SUV. The brand new plant will use, as JLR states, “cutting-edge current manufacturing technologies.” It will also feature a Kuka Pulse carrier system which is first of its kind in Europe. This system will enable the plant to produce more vehicles in less time since it is supposedly 30% faster than other conventional conveyance systems. That is not all, though, as the facility will include a highly automated paint shop and connected manufacturing processes.

JLR wanted to increase the factory’s efficiency and decrease the impact that mass production has on the environment, so they installed water saving devices and heat recovery systems. From the moment it was announced that JLR wanted to build the plant at the end of 2015, many showed interest in working there. Although 40,000 wanted to work there, as that was the number of a job application, after it is finished, the plant will employ 2,800 workers.

It is no surprise that JLR is opening a new facility since it has been investing in new technologies and rapidly increasing the number of its factories. Customers cannot get enough of XE, so the company decided to spend £100m to move the production of this model to Castle Bromwich from Solihull. The South American market needed a closer manufacturing facility, so the company opened one in Brazil earlier in 2016. JLR also came back to motorsport with Panasonic Jaguar Racing in the 2016/2017 FIA Formula E Championship and is also working on electric drivetrain development.