The current Discovery, also known as the LR4 in the US, has been around from 2004 even though back in 2009 it received a major update it certainly would benefit from further upgrades. Because the car is quite old by today’s standards and it can’t match its newer and much lighter competitors, an entirely new car has been rumored to be released with the 2017 Land Rover Discovery. Stories which proved to be true after a model of the said car have been spied testing on the Nurburgring with heavy camouflage on it.

It is quite safe to assume that the upcoming car will not feature the same truck-based design as the older model, but instead, it seems that Land Rover will finally adopt a much modern design for its platform. The base which was also used on the new Range Rover Sport serves as a starting point for Discovery. This means that the quite heavy Discovery will shed more than 1,000 pounds of weight which will bring it to the same level with its competitors. 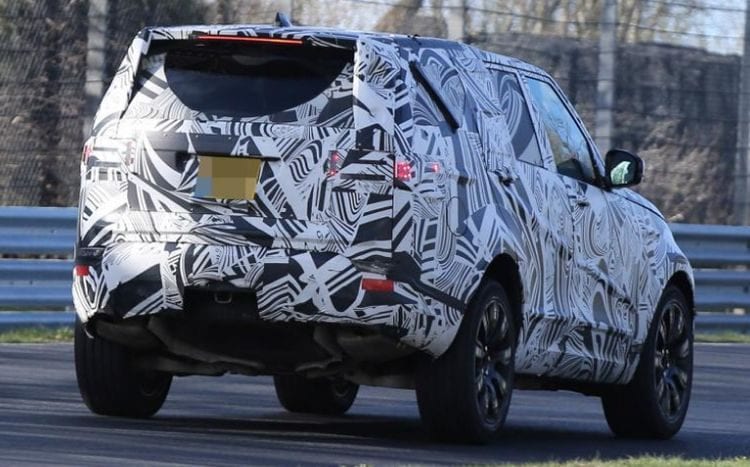 The massive weight loss will allow the company to build a more efficient and faster car while being able to offer a much safer chassis thanks to the heavy use of aluminum and even some composites in its structure. The car will likely be showcased as a concept later this year and be fully revealed in the mid of 2017 but at this point, we do not know if it will be offered to the market as a 2017 or 2018 model. 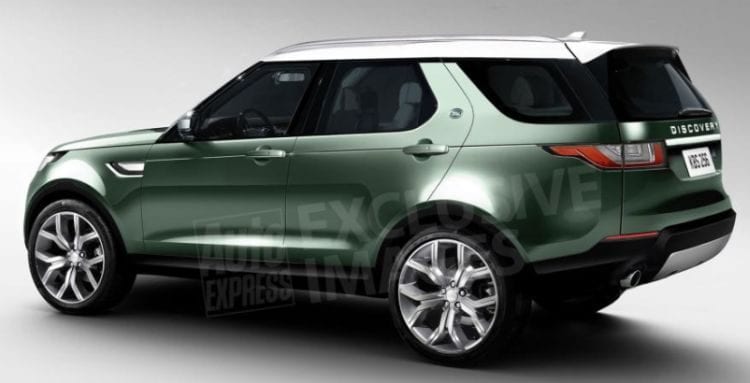 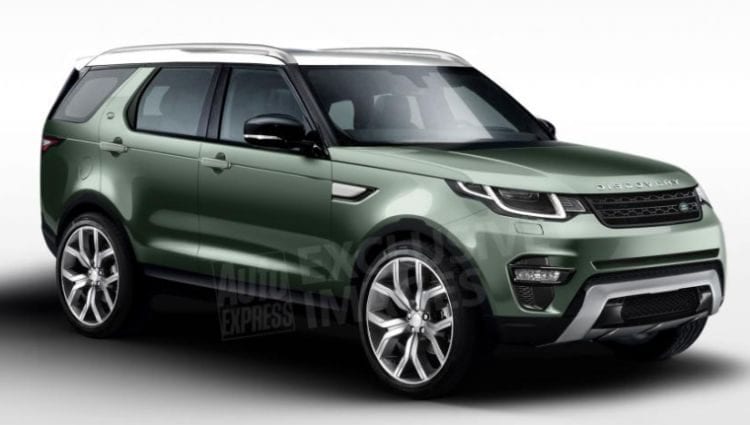 Most rumors surrounding the upcoming Discovery is about its engine which you would expect to come from Jaguar as their 3.0 liter supercharged V6 would be a perfect fit. However, few days ago a document was leaked online, and it seems that this is about to change for both companies. Jaguar’s Ingenium 4 cylinder engines are going to receive a sibling with an inline six motor. Even though there are no official details about this new unit, it is safe to assume that it will be a 3.0-liter unit, available in both petrol and diesel version. Diesel version could easily provide between 240 and 280 horsepower, and as much as 500 horsepower or more for the petrol powered unit thankfully to turbochargers that will be fitted here. All-wheel drive will likely be standard for the car and so will be a ZF-sourced eight-speed automatic gearbox. 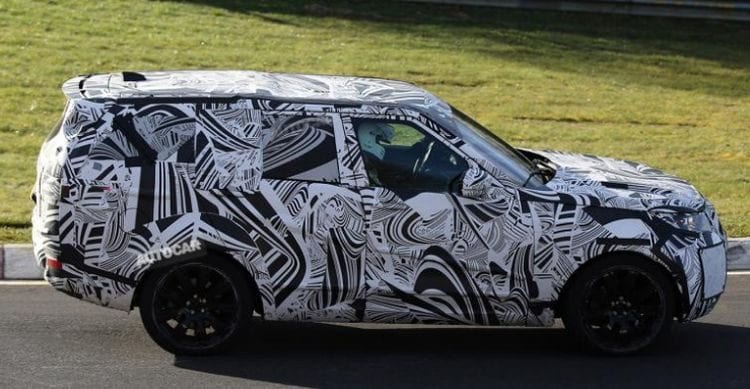 From the test mule of the 2017 Land Rover Discovery spotted a while ago, we can say that the rather boxy design will finally be gone. In its place, the new model will very likely feature a lot of the design cues found on the new Range Rover Sport with the more aggressive front end and its design traits such as the side vents. The back of the car, on the other hand, is expected again to offer large glasshouse effect which was so successful in the ongoing model.

Details about interior are unknown, but rumors say that we will be getting luxury we are used to receiving from Land Rover. The layout will stay similar to previous gen model, but more modern touches and higher-quality materials are the way to go here.

Price will go up, but without a huge increase. Predictions say that base version will be offered at up to $40,000.