The Defender is one of the best-known off-road cars in the World, and it is also one of the best vehicles for heavy-duty off-roading thanks to its rugged design and basic but strong chassis. However, the car has been discontinued back in 2015, and it can’t be made anymore due to the fact it can’t meet the latest safety requirements. Luckily, though, a concept has been showcased back in 2011 with the DC100 and since then there have been plenty of rumors about an upcoming 2017 Land Rover Defender.

Well, it now seems that these rumors are true as Land Rover themselves released not too long ago a statement which said that the new Defender is well into development, and a new model might be showcased sometime in the mid of 2017. Loyal and large fan base, which this vehicle has, immediately got interested, and predictions start to pour in shortly after initial story.

However, while a new model is likely going to be seen quite soon, at least in camouflaged form, it seems that the DC100 concept will not be made, and its design is not going to be carried over to the production. Without a doubt, this is a real shame as it looked quite cool and it would have been able to get itself on the market with ease. 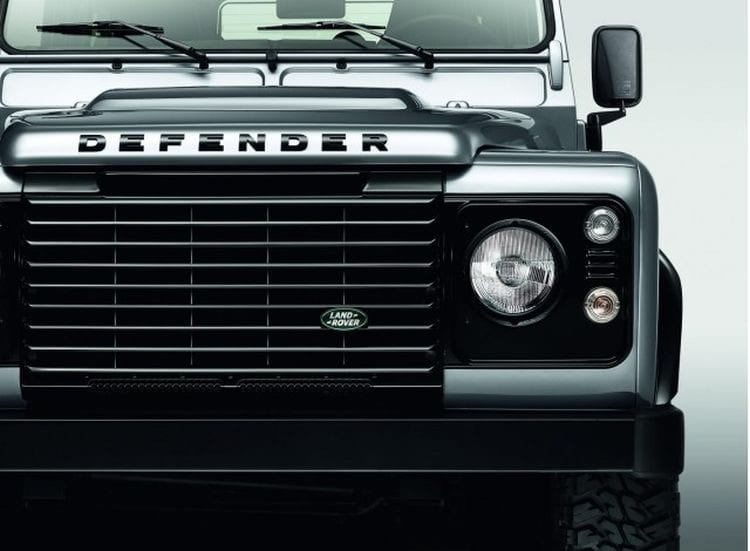 The price is still unknown at this point, but some rumors in the US are saying that the base version of the Defender is going to cost around $55,000, a lot of money for a car competing with the Wrangler. The previous generation was offered at slightly below $50,000 meaning that this will be a pricey upgrade.

At this price point, we expect a lot from the Defender so we do hope that it will hit the US market with Jaguar’s great 3.0 liter supercharged V6 petrol engine. This could be capable of providing 340 horsepower and 332 lb-ft of torque with ease which would be more than its direct competitor. Even not many drivers think about fuel economy it would likely be more efficient than its main competitor due to a standard eight-speed automatic and a lighter chassis all around. 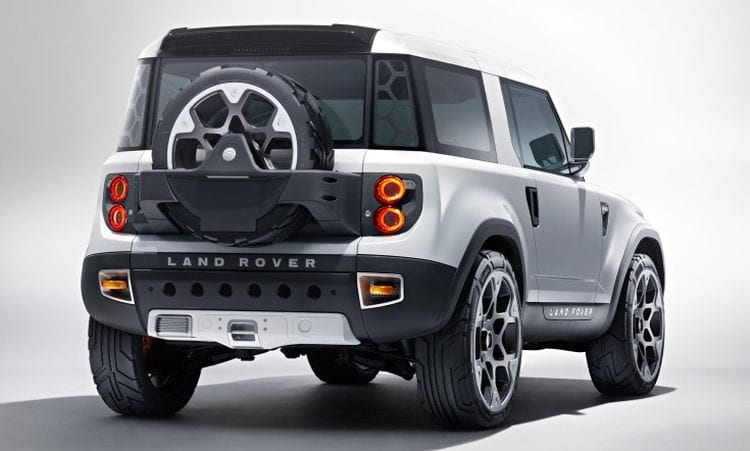 While Land Rover did not say much so far, a close source stated that the 2017 Land Rover Defender will still be using a body on frame chassis which will definitely matter as it will allow the car to be just as good as before in off-road conditions. With all the technical advancements done in the automotive field, the new Defender will be a lot more comfortable, and it will also be much safer than before. Another segment where it will bring improvements is the interior. With much better and more modern cabin, the car will finally be able to compete with the likes of Wrangler and the upcoming Bronco without having to count just on its off-road capability.