When Italian producer of madness became part of German producer of reason in 1998, cloud of fear surrounded Lambo fans. The question was will it lose its lunacy, needed to settle it apart from Ferrari’s longer history and higher pedigree. Now in 2017 we can sadly say that we don’t have Countach in the lineup but offered excitement is far from dull. Gallardo had a 10-year life span, while Ferrari persistently stick to regular 6, and nobody was shouting that it looked outdated. We predict the same for its successor, Huracan.

It looks mean, evil and dark. It scares people while in a rearview mirror and that what’s Lambo is about. It doesn’t try to pull genes from elegant Miura, it went to Countach, and it pulled as far as it can while guarded by “rational” Audi. No cannibalism with R8 is possible since ration and madness are hard to be mixed in the same buyer.

Ever desired to fly a fighter jet? Just go for 2017 Lamborghini Huracan. Scary, sharp edges and a high dose of aggressiveness could make you move calmly in order to avoid being cut, but don’t worry plastic is soft enough and the car won’t bite its owner unless you take it over the edge. 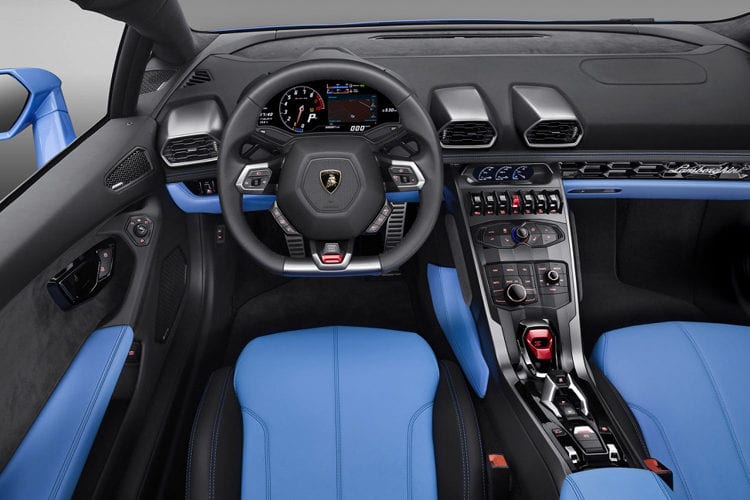 Gallardo gauges are gone, and there is a single LCD screen, which displays everything from navigation maps to engine data like revs and temperature. 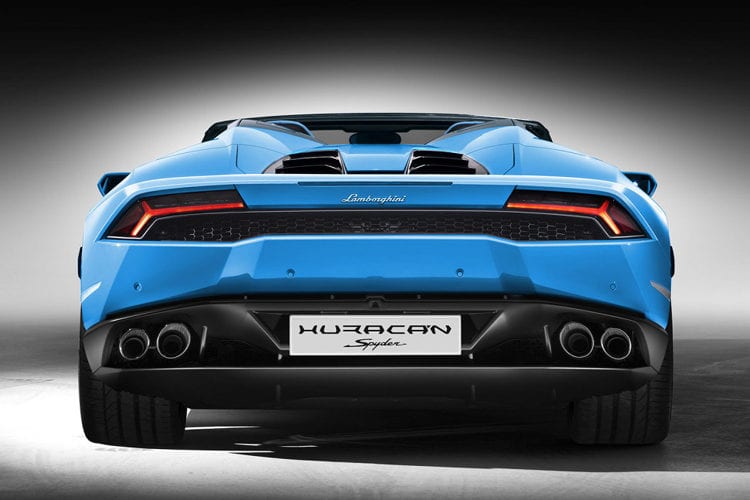 This could be changed as new differential allows power to be preemptively sent around the car, with up to 50 percent of power flowing through the front wheels. Fuel efficiency is bad as it is rated at 14 mpg city, 21 mpg highway and 17 mpg combined, but this is supercar section, and everything is upside down, so the worse it is, it is more of a thing to brag about.

It is due to the magnetically controlled dampers, which can stiffen and soften in a second, and unbelievably we have a car that you can take to your work and after it just you can proceed to the race track to have some wild time. 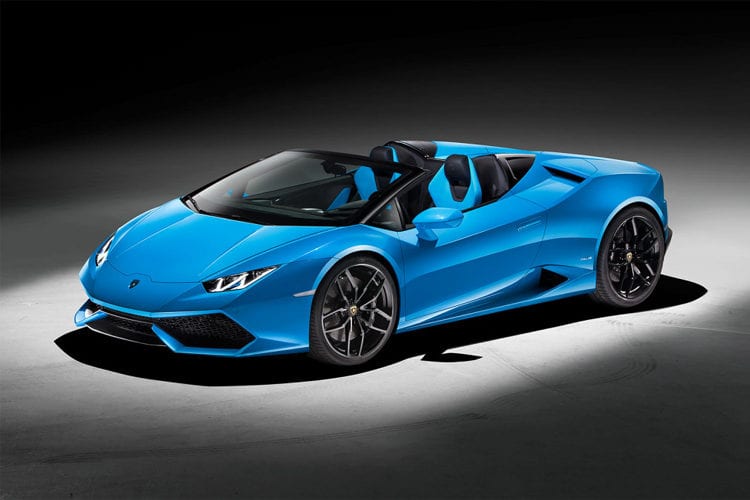 Steering is, unfortunately, electric and feel of 100% of car movement is not present. It is far from bad, but this is the ultimate segment for the matter in question. Everything else is sublime, as the car is planted on the track, though with just a pinch of understeer, remember when we said it’s not true rear-wheel drive? Corsa mode will unleash the power of the beast, while Sport would be for people valuing their lives, and Strada will get you comfy back home when the adrenaline starts to diminish.

Styling echo from the past, crazy dynamics, scary cockpit and all suitable for grocery shopping. You always know that when you get sick of store visiting, you can squash everything you have bought as they tumble in the cabin while you are ripping apart curvy roads going home. Huracan will always have its unique spot in the segment, as already mentioned R8, Carrera or 488 GTB doesn’t offer as near craziness in styling as this Lambo is. Ok, McLaren looks bit crazy but rather in the elegant British way. And forget about cashing out for Aventador, you get a lot of it here, for half of the price.