The all-new Sorento was released back in 2015 on the US market, and it offered a really nice package for the price. Currently, the car is priced from $25,400 which is a lot less than most of its competitors. Despite that, the Sorento can still offer many features and an equipment level similar to some of its more expensive rivals. The new generation of the car features the same underpinnings as the Santa Fe and roughly the same driving characteristics too. However, it is arguably better built, nicer to drive and a lot better equipped on certain models. 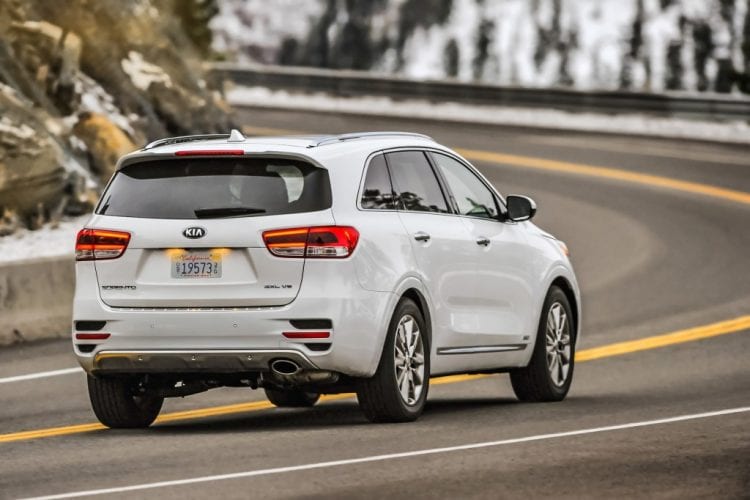 Despite being released last year, the car already received a small update with the 2017 Kia Sorento model which brought a few new things, mostly inside the cabin. It still looks the same as before, and the engines are as good as we remember them from a year ago. However, certain models of the car received a bump to their price of $4,000 which is more than we would like. Despite bumping the price, the car still offers roughly the same features as before which means Kia made it more expensive just because they can. The car is already available for sale across the US and, at least its basic models, it still is one of the better purchases out there. 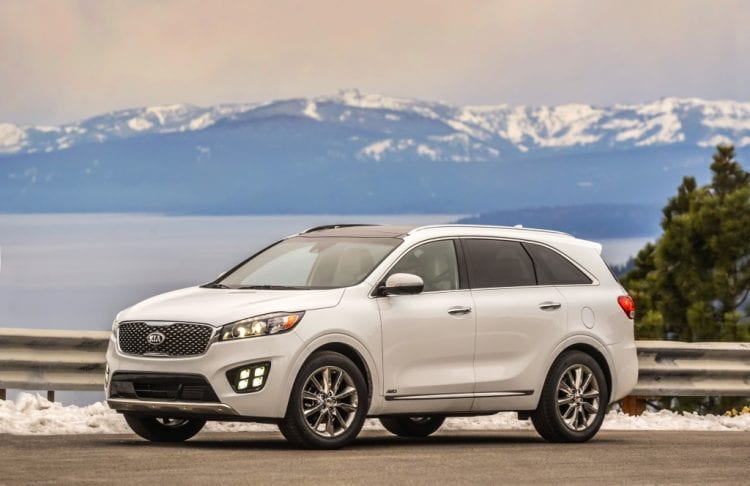 The design of the exterior

One of the main reasons why the 2017 Kia Sorento is so good is the way it looks. South Korean car maker somehow managed to depart them from the competition with a really muscular look. The front offers a good amount of aggressiveness with swept-back headlights, a large grille and aggressive air intake in the bumper. The back also features a small roof-mounted spoiler and a design which gives the impression of an SUV despite being a lot more similar to a minivan. The 2017 model doesn’t really bring anything new to the table which is to be expected. 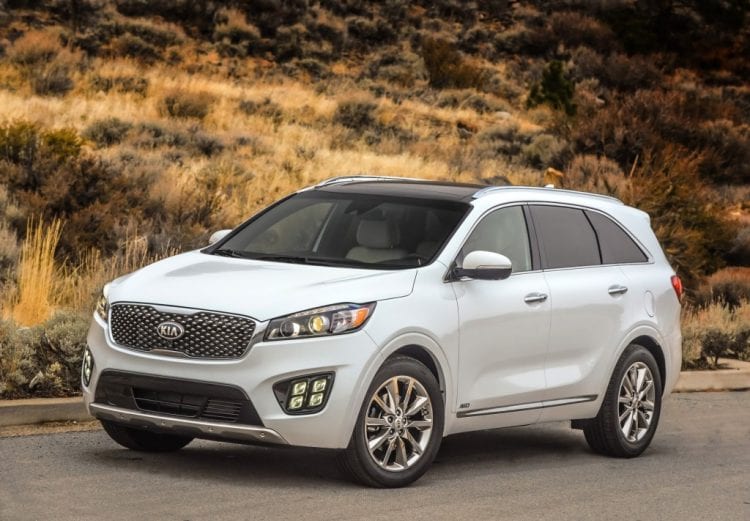 Same thing can not be said about the cabin of this new model. Here, the car received a bit more attention. For starters, all the models that come equipped with the satellite navigation unit now get Apple CarPlay as well as Android Auto as standard. On top of that, the sporty EX version of the car now comes with steering-mounted paddle shifters that will give the driver a sportier driving experience. However, the drawbacks remain unchanged. The seven-seat version offers a cramped second row and the access towards the back is not as good. Also, the great 2.0-liter turbocharged engine can only be had with the five-seat version which is a real shame. 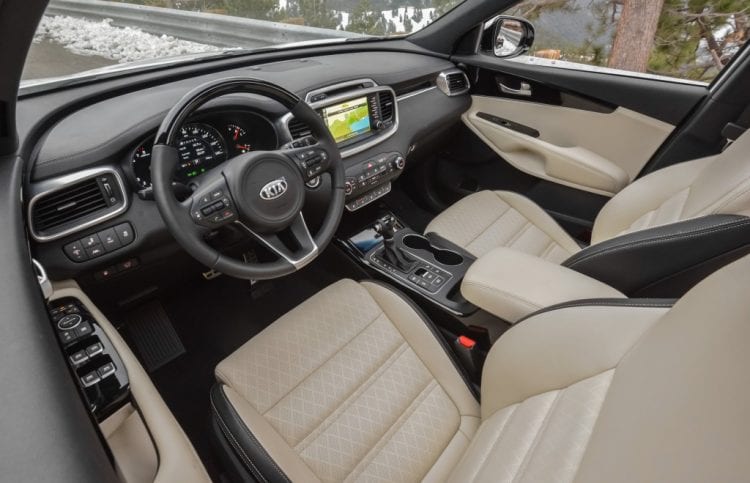 The base model of the 2017 Kia Sorento still gets the same 2.4-liter naturally aspirated inline four as before. This engine makes a rather average 185 horsepower which is enough for most people. Further up the range a 3.3-liter naturally aspirated V6 is also available. With 290 horsepower and 252 lb-ft of torque, this perfectly matches the laid-back character of the car. It is also quite efficient at more than 22 MPG on average, and it feels a lot more powerful than it really is. The option comes in the form of a 2.0-liter turbocharged inline four which can be currently had only on the five-seat version as we mentioned above. With 240 horsepower and 260 lb-ft of torque, this doesn’t feel as good as the V6, but it does manage to be slightly faster in certain scenarios. All three engines can only be had with a six-speed automatic gearbox, and the only one not available with all-wheel drive is the 2.4-liter mill. 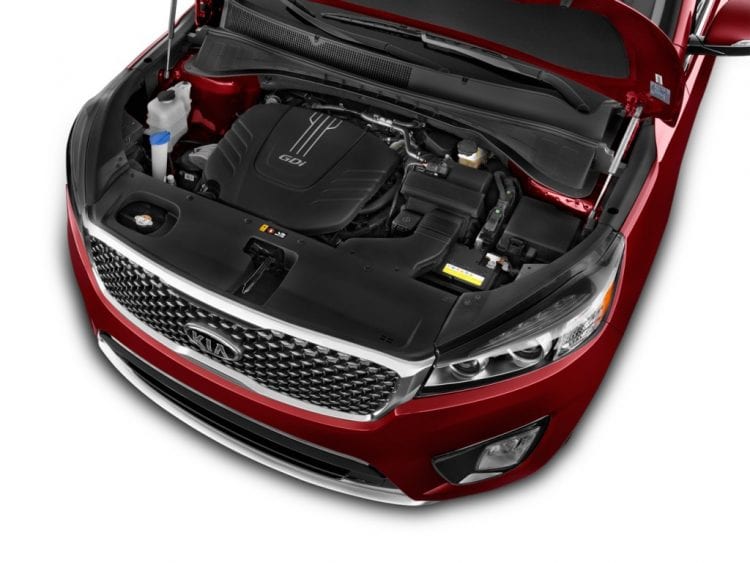