Kia’s current lineup of cars is a bit dated so it makes sense that they released the 2017 Kia GT concept car which showcases the way future models might look like. However, while the car is just a concept, for now, rumors suggest that the GT will be in fact put into production sometime in the mid of 2017 as a replacement for their current top of the line car, the K900. If the production car looks anything like the concept, then it will surely make quite a stand for itself against competitors like Audi and Mercedes.

Just like with their older model, the new GT will likely be using a rear-wheel drive platform. One of the new is that this time around Kia is expected to use a lot more aluminum and high-strength steel in the car’s construction which should mean a lower weight and more torsional rigidity.

There is no information available on the price of the upcoming car but if rumors are true then expect it to cost around $50,000 which is still a lot less than some of its competitors, especially those that are coming from Germany. 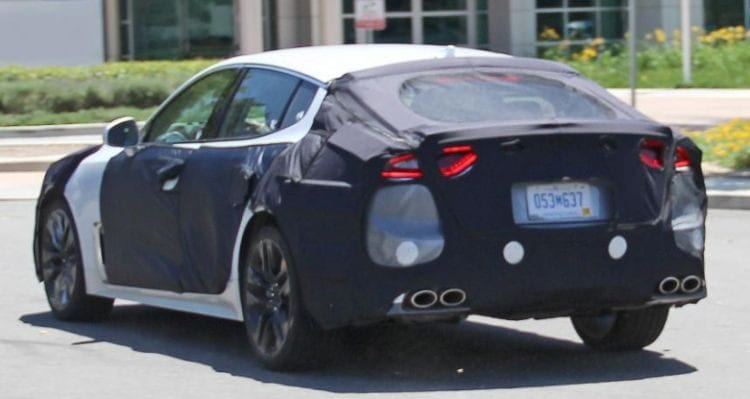 In order to be able to compete with the likes of the Audi A7 and even the Porsche Panamera, the upcoming GT is going to get an entirely new interior and exterior. For starters, it will look a lot more like a four-door coupe than a regular sedan which means it will also offer a sportier and more aggressive design as well. The cabin of the car will get new materials, a more up-to-date look as well as a lot more technology features which will include a new infotainment system and likely an autonomous driving mode as well.

The current Genesis, which recently became a separate brand under Hyundai and shares a lot with high-level Kia models, is using a V8 as the top of the line engine, but it seems things are going to change with the upcoming 2017 Kia GT. To meet the latest emission regulations, the new GT will be using a 3.3-liter twin-turbocharged V6 direct injected petrol engine which has been developed from the current naturally aspirated unit. When it was showcased with the concept, this engine pushed a healthy 390 horsepower and 394 lb-ft of torque, and it is very likely that the production vehicle will make nearly identical figures as well. 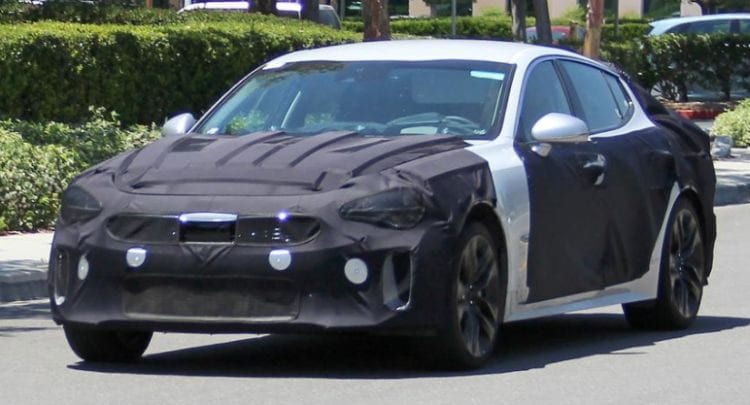 This should be more than enough to allow the car to be just as fast, or even faster, as the V8-powered Genesis while being able to use less fuel and accelerate harder during rolling starts thanks to the extra torque provided by its turbochargers. There is no doubt that it will be interesting to see if new GT comes replacing the K900 model and what it will offer. Also, there is a possibility that Kia offers a new vehicle as an entirely new brand, something that Hyundai did with Genesis lineup.