The current Range Rover sits atop its respective segment. There doesn’t seem to be any car to compete with it or come even reasonably close in terms of luxury and capabilities. Sure there are luxurious SUVs and ones that are more capable, but a mix between the two? Sadly, no. Well, you will have undoubtedly heard that FCA is planning to revive the Grand Wagoneer name soon. It’s intended to compete with the finest from Land Rover while it also could give you great off-road performances. We give you full insight into the 2017 Jeep Grand Wagoneer and everything we know about it.

Many people seem confused when it comes to the Wagoneer name. Here’s the simple way to look at it as described by the CEO of Jeep Mike Manley: The Wagoneer is the pinnacle of the entire Jeep range. It’s the best of the best, the ultimate edition. A showcase for what Jeep can do in the premium segment. The Grand Wagoneer, on the other hand, signifies an ever more luxurious and premium vehicle. It’s something similar to the Overland and the Summit models. Essentially, you can look at it as being a trim level. The Wagoneer is sort of the base premium model while the Grand Wagoneer is the ultimate, the flagship vehicle. 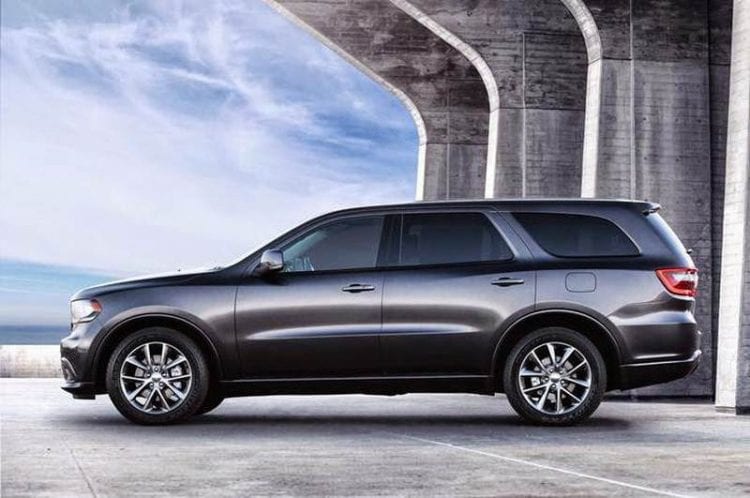 It’s still unknown how much the two models will be different from each other. It might be the same SUV but with different accessories, technologies, and additions. On the other hand, it might be even more different, with the Grand model having a longer wheelbase, more length, and extra exterior features. It’s anyone’s guess at this point.

The exterior will be Jeep through and through, but the underpinnings of the Grand Wagoneer are expected to be all-new. The chassis will bring unibody structure, and we already saw it used on the Grand Cherokee and the Durango models. A semi-modular design will allow them to fit both two and three rows of seats with varying wheelbases. The chassis should be mostly tuned for the road so it will almost definitely be stiff enough to handle that, but it should have great off-road capabilities too. We’re sure the geniuses at Jeep have it figured out, and we will be getting one product without any issues. If it’s at least 90% of what the current Range Rover is we’ll go ahead and declare it the winner since it will almost definitely be a lot more affordable.

The exterior will pay homage to the old Grand Wagoneer. The seven-slotted grille up front is something the original had and was proud of while the vented hood with the big power dome is something that classifies it as a Jeep, no question about it. The closest thing resembling the old Grand Wagoneer is the Jeep Pickup, the J10, and J20. This is due to the fact that Jeep uses the same platform, engine and body panels for the Jeep Pickup and the Wagoneer. Since the pickup Wagoneer isn’t expected to make a return anytime soon, having the Pickup model separate was a great choice. 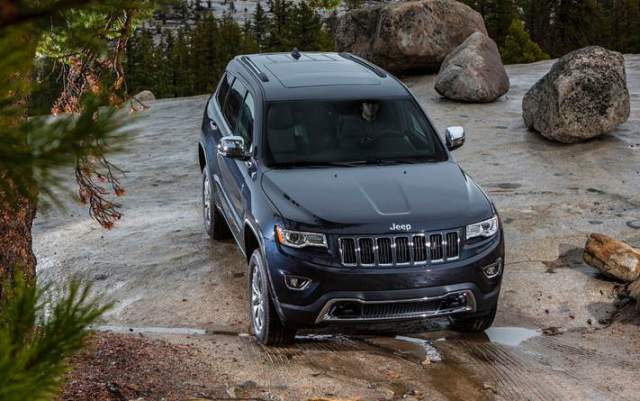 If the US car maker wants’s it to have any chance of competing with the Range Rover, the Wagoneer needs to at least match or gets close to the Range Rover’s plush details. In most other segments stuff like tight body gaps, perfect paint, chrome trim, LED and HID lights and big ground clearance wouldn’t matter so much, but when you’re going against the best luxury off-roader on the planet, you have to have all of those things in check and on the highest level.

The suspension of the Grand Wagoneer will probably be lifted from the Grand Cherokee (air suspension). The air suspension allows the vehicle to select an almost infinite amount of ride height positions, ranging from a low for road driving all the way to high for off-roading. The one other cool thing of air suspension is auto load-leveling. It’s great for anyone who frequently tows trailers or carries heavy loads.

The interior will almost certainly be a bit worse than the Range Rover’s because let’s face it, how can you beat it? The Range Rover’s interior is second to only a Rolls Royce or a Bentley, but the Wagoneer can sure come close if Jeep tries. 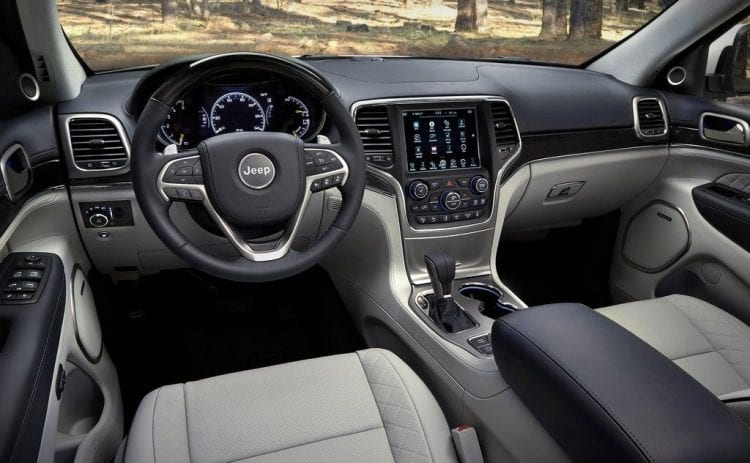 Technology wise, the Jeep will probably be loaded with the latest gadgets and accessories that this company has. Expect heated, cooled and massaging seats amongst other things. There will be every imaginable safety system onboard, and the infotainment side of things is taken care by Chrysler’s Uconnect system. There are dual screens mounted in the front headrests for back passengers. The second row will likely feature an option of captain’s chairs making it even more luxurious.

The hood will hide a few engines depending on your personal preference. A 3.0-liter EcoDiesel is a must, and it delivers 240 hp and 420 lb-ft of torque while reaching 29 mpg on the highway, making it one of the best in class. Even the V6 petrol unit will be a base engine we prefer diesel option with an insane amount of torque which is needed in slow off-road maneuvers.

Should you want more power, there’s always the 6.4-liter V8 Hemi engine. It’s not official yet but come on, a Wagoneer without a V8 powerplant? We’re talking about the most luxurious and premium vehicle from Jeep here. It’s going to have a V8 engine in it; we can assure you of that. The 392 cubic-inch Hemi develops 485 hp and 475 lb-ft of torque. We do realize that this is still a bit behind off the Range Rover’s 5.0 liter V8 with 510 hp but squeezing another 30, 40 or even 50 more hp from the large Hemi shouldn’t prove too much of an issue for Jeep. 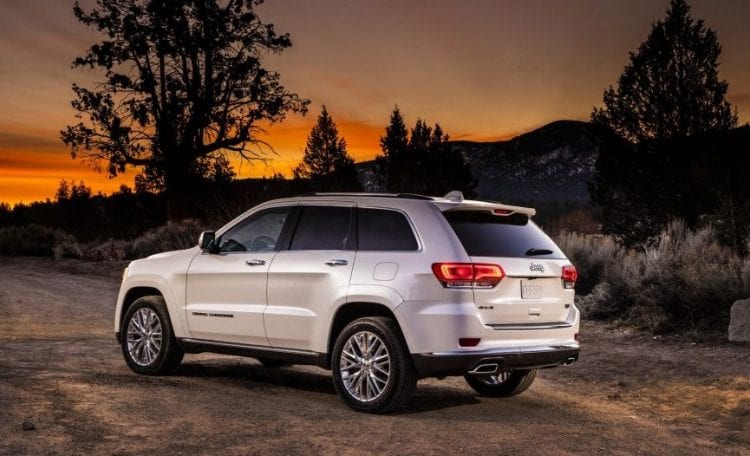 One unlikely option (that we would very much like to see) is that the Jeep Wagoneer will be fitted with a detuned 6.2 liter Hellcat engine. We know we’re a bit optimistic but just imagine it: a 600 hp, 550 lb-ft Jeep Wagoneer. If that doesn’t get you excited nothing will.

All engines will be mated to an eight-speed ZF transmission and will have a full-time transfer case with low-range AWD. Everything you need for a comfortable ride but also for occasional excursions to the unpaved paths.

The main competitor to Wagoner might be the Evoque, and if this happens, we could see it offered at about $35,000. Since we know that the base version of the Range Rover is sold for almost $85,000, we can assume that the new Grand Wagoneer will start decently under it. Somewhere in the range of $60,000 to $70,000 should be acceptable for most drivers in this segment but we are still far from official information.